Q. : I completely respect your decision to refrain from doing sessions in the UK due to it being "reptilian central", although of course I am sad about this I am hopeful that things may change in the future. I'd like to understand more about the situation here in the UK from the Guardian perspective. What is the situation here in their terms? And as a UK born and bred member of Energetic Synthesis, what are we dealing with over here?

What is the reality that I'm not able to see? Do you think things here will shift? Will Lisa be able to do readings there? I did receive some information a few months ago but I don't understand it so any further explanation would be greatly appreciated. And is there anything I can do to help disperse or clear the grids beyond personal practices of 12D and chanting every day.

A: What's happening in the United Kingdom is understanding that as we come down into the end of a cycle of time and end of a cycle of many, many, different memories, and histories that have happened within the human race. One of the core and I would say most intense conflicts between what is known as the allegories of polarities which is between the Christ and the Anti-Christ consciousness actually began in the UK. The UK holds the energies of the 11th Dimensional Stargate which is the area of Stonehenge, and portal systems in Ireland and Northern Scotland. These areas have tremendous significance into the times lines of Atlantis where there were particular cultures or communities. Atlantis was not just one big tribe so to speak it was a very advanced culture but it also had continents or areas of Atlantean settlements meaning that everyone wasn't all in one area of the planet. There was a particular settlement that happened to be in the UK, and so the histories of the destruction of Atlantis and the war over conflict of power and how what is known as these types of brotherhoods that actually were born from this conflict which started to be a conflict essentially between a war over God a war over what God is a war over the Law of One meaning am I going to be in harmony with universal creation and be "obedient" to Divine Law meaning that when you are given power at a certain level to wield certain energetic forces of the planet, like as an example at that time there were beings like solar lords that could actually change weather patterns and had the relationship with the kingdoms and realms of the earth where you know they would go and communicate with elemental structures and you know they could make it rain they could ask the elements to do certain things and the elements would obey. 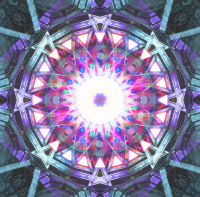 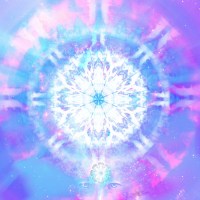 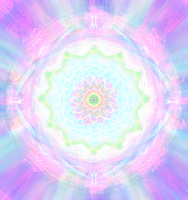 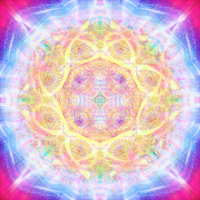 Heart of the Solar King