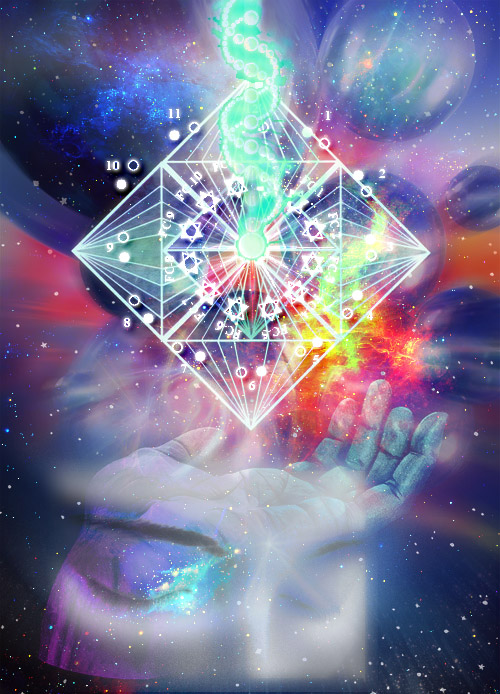 To improve peace in a largely dysfunctional world, we may require attitudinal behavior guidelines which help us to overcome the insanity of the Archontic Deception and their anti-life forces which abuse its mechanism. These AD Behaviors and attitudes are propagated by the Controllers to create Mind Control bondage and enslavement of the human race and thus the planet. To understand the polarity of the world of forces on earth and identify how Satanic force methods are used every day to destroy the feeling heart and soul of human beings, let’s review both sides of spiritually healthy behaviors (GSF) and spiritually abusive behaviors (AD). Spiritually healthy behaviors naturally connect one with God Source and Christ and are God-Sovereign-Free or GSF behaviors.

Spiritually abusive behaviors disconnect you from God and Christ and are promoted in the Archontic Deception or AD Behaviors.The goal with the below discernment guideline is to identify and locate these spiritually abusive AD Behaviors in yourself, others and in any external organization of which you participate and to transform them through practicing GSF Behaviors. All decisions one is able to make from an informed position by identifying AD behaviors will increase personal discernment and energetic resonance of GSF in one’s life. The only thing any person can change is themselves through their heart responses and behaviors. Change starts within.

To be able to understand the sociopathic sick mind of AD systems, one would need to better understand the general attitude of an AD infected human or nonhuman (NAA) as having little to no remorse or empathy. If a technologically advanced extradimensional race has decided to implement a gradual takeover of a planet and its inhabitants, what kind of strategy would it use? First they would look to how they could maximize the efficiency of the invasion process and reduce the expenditure of resources that they have to generate themselves.

To achieve this goal the secretive infiltration of the core societal organizational structures such as: religions, medical, financial and legal systems, would be ideal to shape the value systems that generate reality belief systems they want to control. Through the engineering of a labyrinth of self–enforced enslavement policies based on fear and intimidation among the earth inhabitants, they would achieve the use of minimal “off planet” resources by piggy backing on the earth-human resources. The people on earth would effectively enforce their own enslavement as well as enslave their own global human family by giving up their rights and their resources. This is very effective for takeover and invasion with minimal resistance or revolt by inhabitants who are unaware they are being invaded.

One question to always ask is who is benefiting from this anti-human strategy? Look for the source infection at the root cause, not its symptoms.

ES Tools to use Daily as Mental Body Refocus Techniques

AFFIRMATION: I AM GOD! I AM SOVEREIGN! I AM FREE!

BEFORE GETTING STARTED IT IS IMPORTANT TO NOTE THAT WE ONLY HAVE CONTROL OVER THE FOLLOWING THINGS:

We only have to control what thoughts we choose to honor, what choices we make, and what we accept in our lives and create a boundary to avoid. It is also helpful to develop an accurate assessment of this reality and accept our soul agreement to be here during the end times as this gives context to our current challenges on planet Earth. 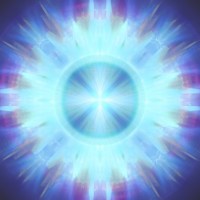