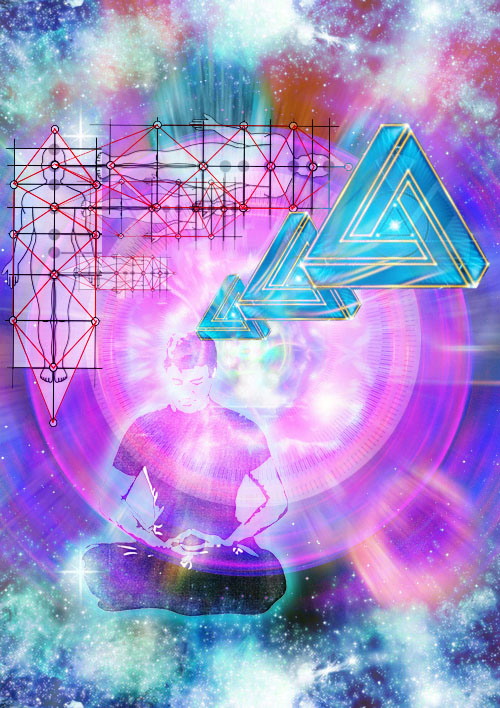 A Sociopathic person is described as having a personality disorder manifesting itself in extreme antisocial attitudes and behavior and a lack of conscience.

Sociopathy and Psychopathy are often used interchangeably, but in some cases the term sociopathy is preferred because it is less likely than is psychopathy to be confused with psychosis, whereas in other cases the two terms may be used with different meanings that reflect the user's views on the origins and determinants of the disorder.

Sociopaths are masters at influence, Emotional Manipulation and deception. Very little of what they say actually checks out in terms of facts or reality, but they're extremely skillful at making the things they say sound believable, even if they're just making them up out of thin air.

Sociopaths are masters at weaving elaborate fictional explanations to justify their actions. When caught red-handed, they respond with anger and threats, then weave new fabrications to explain away whatever they were caught doing.

A sociopath caught red-handed with a suitcase full of cash he just stole, for example, might declare he had actually rescued the money from being stolen by someone else, and that he was attempting to find its rightful owner. He's the hero, see? And yet, in reality, he will simply pocket the money and keep it. If you question him about the money, he will attack you for questioning his honesty.

Signs for spotting a Sociopath

We are not turning back. The future of humanity, the future direction of the human species is at stake and the ante has been raised. We are in the best of times and the worst of times. There is no denying the level of uncertainty and the disorientation we are feeling while in the pinnacle of this planetary energetic chaos. This rapidly increasing chaos is a result of massive changes to the fundamental energetic architecture of the planet, and it is an entirely necessary process to facilitate evolution into the next cycle. This chaotic peak has radically increased the environmental transparency to view how dependent humans have become on the false programs of a mind controlled reality. These mind control programs have been propagated for 3D humans to believe that the physical world and our Ego is the center of the Universe. We are now being forced to learn a deeper Universal Truth about the true Nature of Reality and it can be very painful to realize. The Ego Nature is being destroyed in the Presence of the Supreme Nature of the Eternal Living Light. The Life Story is over as you knew it from your Ego, the 3D personality matrix. What you Thought It Was, Will Never Be. We are leaving the finite Ego Nature to Live within Cosmic Consciousness, our infinite Spiritual Nature. Our Infinite Consciousness only Lives in the Moment of Now. 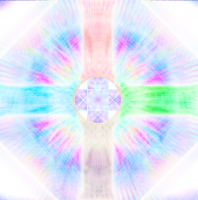