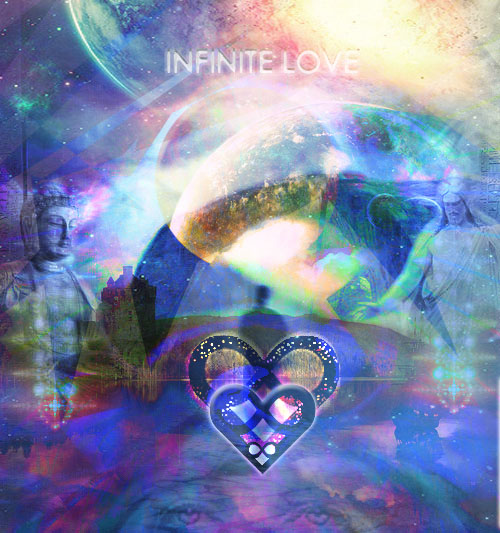 I have included compiled psychological research to bring a practical reality to the exploration of the negative ego that is tangible. In many cases we can say that a psychopath may be possessed and in the clutches of dark spirit control, however the purpose of this exercise is to learn factually how to identify such behaviors and stop feeding them. As we go through the practical checklists to learn how to identify behaviors of egotism, narcissism and psychopathy, we can clearly see a range of unchecked ego behaviors impacting many people on the planet. These are the three main stages of promoting, distributing and reinforcing the stages of negative ego behaviors in the AD strategy which grows from egotism all the way into psychopathy and psychotic behavior. We may notice that people near us exhibit some range of these Negative Ego behaviors or many of these negative ego behaviors. Obviously the more dysfunctional behaviors one sees on the checklist when evaluating behavior, would be very informative to the level of severity the person has allowed themselves to be controlled through their negative ego. A serious consequence of psychopathy is no genuine feeling of remorse or empathy.We can apply this checklist to ourselves to inquire what may trigger our own negative ego to rear up from unhealed pain. Or we may apply the checklist for better discernment when making choices of where we place our trust and what we value as a model of strengthening our character. If we observe a person acting out an excessive amount of these behaviors near to us, we may choose to not support them in their delusions. As we build better and practical ways of discerning trustworthiness and competency, we also gain confidence to build stronger intuition in such matters, where the checklist is not required.

As is made clear here in these checklists, the more severe the Negative Ego dysfunction the more potentially disconnected the person is from their heart, intuition, self-awareness and spiritual source. This immediately gives one a gauge to measure what level a person can be trusted, no matter what words they may be speaking.In the severe stages of narcissism and psychopathy, the veneer of seduction, charisma and “mimicry” of empathic reactions that are geared for manipulation to serve one’s egocentric needs, and can be seen much more clearly over time. It is very common for people that base their leadership or authority on controlling behaviors and tyrannical principles, to aggressively manipulate others by creating a façade of charisma from mimicking what they have found people want to hear from their wounded ego parts. Many people do not want to hear or know the truth; they want to be lulled to sleep by fantasy delusions.This is the tough part. We have to ask if we are able to seek the honest factual truth of behavioral interactions or have people feed us lies that are flattering or comfortable for our wounded ego parts.Otherwise we reinforce the delusion in the person/circumstance and we become enablers, allowing them to continue to perpetrate deceptions in the group through their own self-deception. Promoting and enabling delusions leads to pathological thinking and spreads a fabricated reality through “false impressions”. This false impression is the spin on perceptions that are designed to serve the agenda of the Negative Ego, Narcissistic or psychopathic personality.

Psychopathy – The Third and Final Stages of Insanity

Psychopathy as a personality disorder is characterized by enduring antisocial behavior, Lack of Empathy and remorse, and disinhibited or bold behavior. Behaviorialists suggest that different conceptions of psychopathy emphasize three main observable characteristics to varying degrees:

1. Boldness. Low fear including stress-tolerance, toleration of unfamiliarity and danger, and high self-confidence and social (alpha) assertiveness. Fearless dominance. May correspond to differences in the amygdala and other neurological systems associated with fear responses.

2. Disinhibition: Poor impulse control including problems with planning and foresight, lacking affect and urge control, demand for immediate gratification, and poor behavioral restraints. Impulsive antisociality. May correspond to impairments in frontal lobe systems that are involved in such control.

3. Meanness: Lacking empathy and close attachments with others, disdain of close attachments, use of cruelty to gain empowerment, exploitative tendencies, defiance of authority, and destructive excitement seeking. Coldheartedness (black hearted) and meanness may possibly be caused by either high boldness or high disinhibition (a lack of restraint) combined with an adverse environment.

A Clinical Profile of Psychopathic Behaviors:In his book The Mask of Sanity, Hervey Cleckley described 16 "common qualities" he thought were characteristic of the individuals he termed psychopaths: 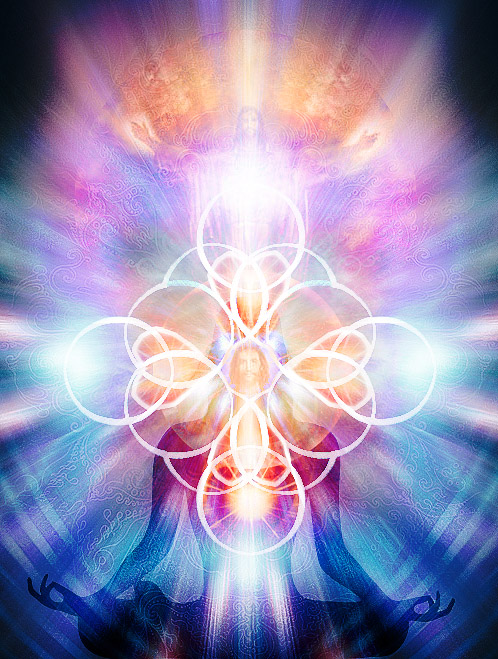 All human beings are responsible for their thoughts, deeds, actions and behaviors, all of these are direct choices made by each person in the moment and will have direct Energetic Consequences. Whatever quality of energies we prepare our body to be resonant with or hold as spiritual conduit, whether it is positive forces or negative forces, is what we allow ourselves to have consent with. Whatever kind of force we are in consent with (whether we know this or not), is the Frequency that our body and Consciousness is subjected to in Universal Law. The quality of spiritual force will have corresponding dimensional laws which govern the actions of that quality of that spirit. Negative forces are in the lower dimensions and create servitude and bondage to time, while positive forces of the Spirits of Christ are in the highest dimensions and create sovereignty and freedom for the Soul and spirit.

As it is understood there are demonic spirits that live in the internal structures of ego (which cause harm to our mind and body) one would be motivated to learn how to create the internal houses for the Spirits of Christ. As the Universal Law of Structure states; we can build our house in so that the spirit we design it for can reside. This is what it means to create a House for Christ and to purify ourselves for the Spirit of Christ. The Spirits of Christ requires a House in which to dwell inside our mind and body. The goal for spiritual protection is to dismantle the Houses of Ego, evict the demonic and predator forces, and replace them with the Houses of Christ.

State your authority and intention to be of service to God (See Law of Consent) and to build a strong relationship with one’s Inner Spiritual Light and Christos. As you devote your attention and focus on the quality of the Spirits of Christ, the Houses for Christ grow stronger. Where we focus our energy and attention its energetic form materializes. Thus, greatly increasing one’s relationship to God and experiencing energetic balance which returns us into feelings of self-love, peace and happiness. 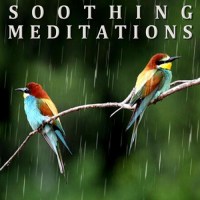