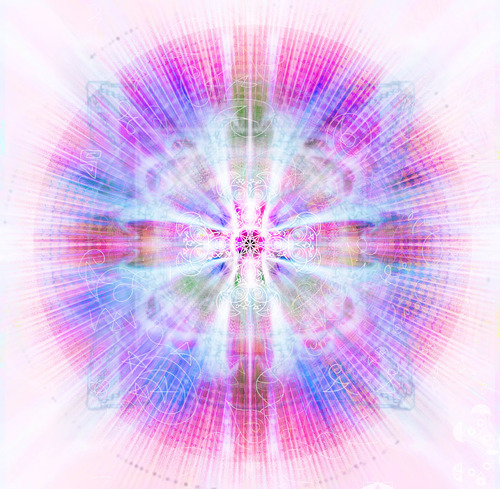 Addictions are coping methods and defense mechanisms resulting from the severe trauma of ancestral issues and a variety of inherited genetic miasms that deposit dead energy in the bodies. Dead Energy miasms are similar to a toxic waste product. This Dead Energy miasm originated from the abuse and damage of soul bodies, the hidden alien invasion (anti-human forces) of the NAA and the impact of its result which is the disconnection from the inner self and one’s spiritual energies. Addiction is that which the fragmented ego personality and its wounds resort to in obsessing on external fixations or substances. Focusing on external things to cope with life is a method of self-soothing one’s attention away from the painful void of inner shadow. The pain and suffering from inner shadow will find addiction in order to stop feeling the dead energy spaces in the bodies. This is achieved by altering the messaging of the Central Nervous System (CNS) relaying its impulse to the Brain that tells the body and body parts that it is in “pain”. When we understand the Soul’s Nadial Plexus is the blueprint to the physical CNS, it is clear that deep emotional pain, shock and trauma are directly inter-related to Soul Damage. Dead Energy can consume the soul energies and this process feels painful, creates suffering and disease in the body.

To numb, shock or alter the neurological system and stop its message to the brain, addiction matrices are manifested in the 2nd Chakra through implantation, programming, siphoning or direct trauma damage. Dead Energy is the sensation of an unspeakable vast hunger that rips through your flesh and bones to “feed” it, and is understood through the Satanicarchetype of Vampires needing to satisfy their never ending hunger or thirst. The NAA Controllers exist in a state similar as the archetype of Vampires and intend to create more humans to be as they are. (This is why glamourizing hungry Vampires and Zombies in the media and movies are so popular.)

This is the hell state (being a vampire) of an advanced addict requiring an external addiction to feed their inner “hunger”. This weakened state is highly taken advantage of predator forces that use the person’s addiction to serve their collection of gathered energy. This is the perpetual cycle of stealing energy from the addicted person so they seek out in frenzy more ways to become addicted. This is why advanced addiction cases have an extremely low success rate as the entity possessing the person or manipulating addiction through forced identity is not dealt with. Upon comprehension of the deeper causes of addiction, more of us will be able to successfully heal the CNS and brain messaging damage that is propagated through soul abuse and alien implant trauma.

When one’s emotional body and loving heart is left unhealed, the higher energy centers shut down blocking life force circulation and we become a slave to our lower instinctual bodies and attract parasites. Operating the body from lower instincts means that we are governed by the external world and our false archetypal ego perceptions and emotional whims. From this lower state of being, the main controlling center governing the body is the 2nd Chakra which over time becomes infested with energetic parasites that lead to addiction habits and many Dead Energy blockages. If the emotional body and heart (Soul Matrix) is left unhealed, further energetic imbalances of distortions will result, such as diseases, phobias, OCD, psychopathy, sexual perversions, and addiction to the material world, objects and other people. This is because of the energetic vampirism required to soothe the inner anxiety and the energy required to continually manifest the person’s “reality bubble” will manifest repeated addiction patterns.

People addicted to the external will go to great lengths to enforce their version of reality through controlling behaviors as Dark Force Manipulation Methods and even emotional hysteria. Without the healed heart and sensitive emotional body, people become cruel and disconnected which leads to spiritual possessions. Generally, this state overwhelms the psyche with powerlessness which attracts even more types of parasites. These parasites are sourced from a cornucopia of etheric, energetic, Alien Machinery such as artificial intelligence as well as other physical force phenomena.

When the female principle is blocked, which is when the heart, emotions and spiritual qualities are ignored, the body’s energies atrophy and decay. ( See Mitochondrial DNA) The eyes will appear lifeless (soulless).This decay manifests as yeast, candida, fungus, mold and related microorganism imbalances. Once yeast is rooted in the digestive systems, parasites and worms take hold through the digestive organs and may pass through into the blood stream. Once an infection has infiltrated the blood and gone systemic, serious disease patterns will generally be “diagnosed” and given clinical names. If one has identified systemic candida-yeast problems, healing of the female principle, female ancestors and one’s emotional relationship to all female related belief systems is highly suggested. (Mother, Sister, Aunt, Daughter, Wife, Friend, Self) If one has identified parasites, healing of the spiritual Lightbody (shielding) and developing core strength and acceptance of the inner spirit mission through the loving heart is highly suggested.