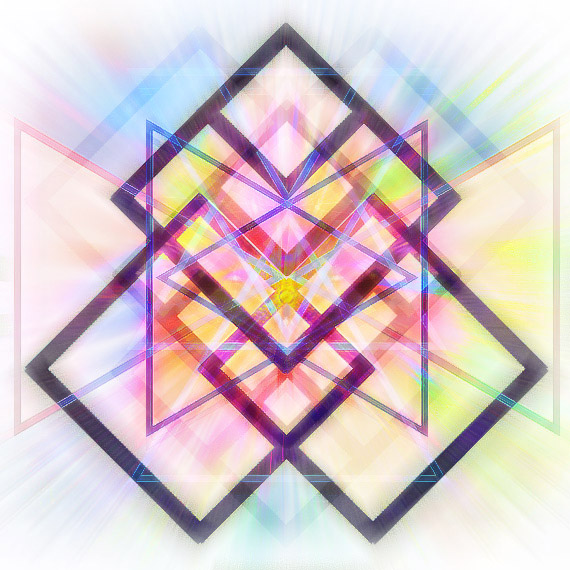 In our ongoing research in planetary emancipation gridwork, we have discovered that the Alien Machinery known as the Beast Machine is held in place on the planetary body through massive levels of reversal programmed consciousness in the earth elemental field that is called Behemoth. The Beast Machine feeds upon the archetypal profile of the False King of Tyranny and Dark Mother, and generally during the peak periods of electromagnetism is the phase of time when the NAA attempts to direct its neagtive power source to create forces of chaos or destruction in the collective fields of the planetary body. These Trigger Eventsin the Timelines are observed to fall on the same profiles that comprise similar numerological and archetypal patterns, such as 9-11 code or Armageddon Software trigger codes. These patterns are numerological and can be traced back to the Egyptian timelines and Black Magic Grids, Egyptian Curses that resulted from those destructive events in history, during the Sumerian-Egypt Invasion. Many of the same symbols, sigils, archetypes and patterns are used today in many of the hidden mystery schools as ways to gather power resources, and this expands to multinational corporations and World Power Structuresthat are used by the Power Elite secret societies to shape anti-human values (such as Consumptive Modeling) throughout society.

The counterpart to the earth elemental reversal called Behemoth, is the water elemental reversal which has created another type of entity known as the Leviathan Races. These are levels of the corrupted elements in the Dark Matter Template of the earth that have been generated from the Satanic and NAAabuse of the planet for multiple millenniums.

The Gravitron is a part of the Beast Machine that holds the tilt of planet Earth at its unnatural and artificially sustained 23.5 degrees angle and is becoming aligned with the natural Earth’s Staff. Metatronic races created the Gravitron vortex networks to link portals in our Sun and Earth, twisting the planetary blueprint into unnatural configurations called Demon Seed. Metatronic Reversals are manifested into spirals that harness the gravitron to creates an unnatural artificial gravitational fields on this planet. The Gravitron is an electromagnetic harness field that is part of a larger electromagnetic harnessing structure called the NET.These are Black Hole technologies that were orchestrated on purpose by which this planet has been imprisoned through these fallen forces of NAA.

Beast Machine is another reference to Alien Machinery that is installed in the Planetary Grid Networks with the purpose to erase the memories of historical facts and records, in the collective consciousness of the human race and the Planetary Logos. The NAA wants to erase and therefore eradicate the memories held in the planet that hold memories of the Silicate Matrix in the Diamond Sun Body which are of the original divine human design. By erasing these memories of our true history as a multidimensional star being, the human consciousness forgets how to access the inner spiritual technology of the higher DNA functions and the collective consciousness of the planet rapidly regresses. Through genetic digression, the population can be more easily controlled by the NAA intruders through implementing Mind Control, as they desire to produce immortality for their races through the enslavement and parasitism of the human soul.

The context of which blank slate is being referenced in the newsletter "Blank Slate" from April 2009, is discussing the energetic clearing of ancestral miasmatic memory and is not to be confused with the BST alien technology, which is called Beast Machine. This Alien Machinery is called Blank Slate Technology that is used to destroy the consciousness memories in the planetary field Morphogenetic Fields through the NAA in order to create Consciousness Traps for humanity.