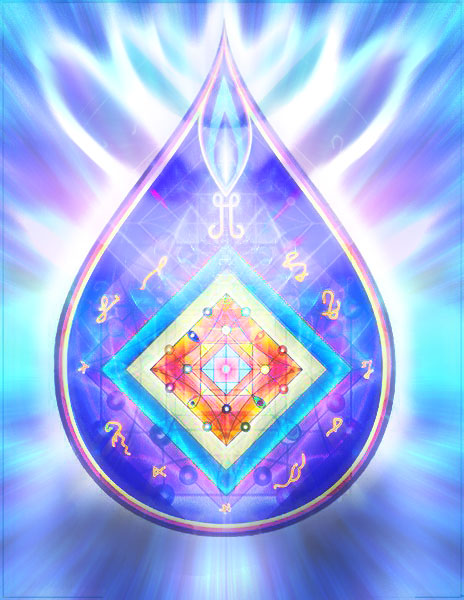 Holographic insert, (an insert is a false or real memory being programmed upon our consciousness for Mind Control purposes or DNA genetic manipulation from the NAA).Holographic inserts are used to bend

For those of us in the Indigo and Krystal Star families, it is important to understand Alien Implants are Artificial Machinery, inorganic and is being used in the planetary field and collective mind for Mind Control purposes. The vulnerability is that “collective viral program” influencing or interfering with our personal natural bodily and nervous system processes. Mental and emotional disease creates energetic blocks which lead to physical disease patterns. Alien implants and their Archontic Deception Behaviors contribute to disease physically, emotionally, mentally and spiritually. Alien machinery and their mind control implants make us sick in a variety of ways.

...the “dead light” mental disease that accumulated from our histories is becoming unhinged from the other dimensions that are in a state of accelerated collapse. As the Dual Spiral [of the Dead Light and the Liquid Light descending and meeting in the physical worlds as Equals for the first time] breaks through a reality (timeline) it releases the toxic disease of the mental bodies pattern and its dead light is scattered and spewed into the environs. The dead light matrices aka Phantom Matrix, also reflect the Artificially Bent Light Holographic Inserts (which contain the controlled versions of the nature of this reality, such as Crucifixion Implants) and these are also shattering and exploding systematically into the outer fields. These are false realities (artificial holographic inserts) that we have thought were “real” and then developed mental beliefs that held that specific version of reality in place. As these false realities are shattered into pieces (for those maintaining energetic balance in this explosive terrain), we can read the signature of those Dead Light pieces that reflect the nature of its disease and its schism. Further we can read the field signature to reveal the truth of what really catalyzed certain world events, such as the Hiroshima Bombing or Jewish Holocaust. As an Ascending human that activates Higher Sensory Perception and is cleared of most negative ego, one can clearly read the energetic field memory as a manipulation of the Negative Alien Agenda NAA. We then start to realize how little humanity has actually been in control of any cataclysmic world events in the physical plane.

The Armageddon Software Mind Control programs, such as War, Pestilence and Cataclysm fears, or many other fear programs which can be interchanged as they are similar bio-warfare Mind Control programs used on the earth to suppress and control human consciousness. This is a Psycho-Spiritual Warfarestrategy used against humanity by the Negative Aliens through their False Gods and False Father Satanic religions to use SRA to repeatedly kill and torture humans through Religious Violence and war. The Armageddon Software is the enslavement companion Mind Control system which is activated through the Crucifixion Implants in Holographic Inserts embedded into the planetary body and human body.