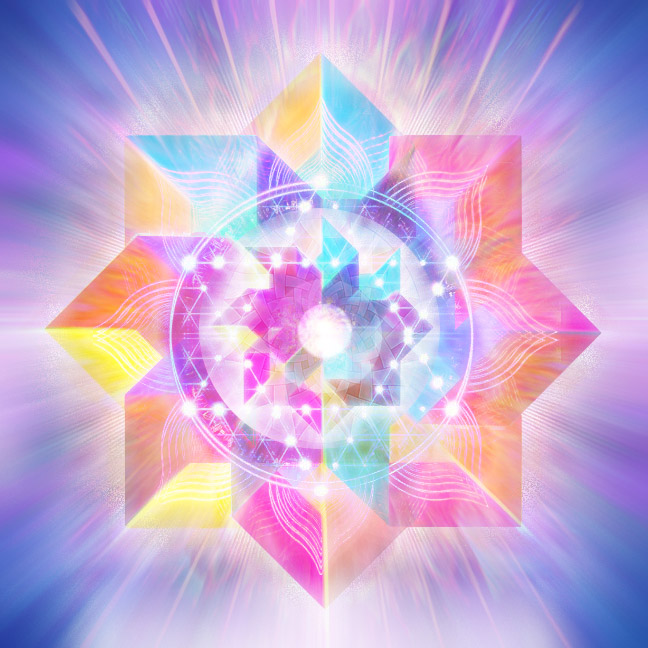 AI Machinery is inorganic technological machinery that is placed in many layers of the Lightbody by the Negative Aliens and human shadow military groups through programs running Artificial Intelligence. Some of these AI programs are broadcast into the airwaves via quantum computers from military bases, underground, underwater and off planet. These could be simple mechanical devices to complex systems that are being used to infiltrate and harm the human organic biological system. These AI programs infiltrate the biological neurological processes of the body like a virus to infect the natural frequencies from running. If the device is complex, it needs a power source in which case you will see Alien Implants and machinery that function as Battery Bodies connected to them to supply that power.

When a person is mentally unstable they are more vulnerable to Dark Force Manipulation Methods and Possession. Mind Control scripts and their string commands are being used to sweep and locate unstable people (such as severely wounded males) to act out and spread this “artificial intelligence program” to infect more people with a sick or imbalanced mental state. Large events of gatherings are a perfect terrain for executing these kinds of triggers into the field. However we have noted several attempts of NA’s to personally come to implant the male through the attempt to corrupt them through direct manipulation of unhealed feelings of guilt, shame, sexual issues or anger. This has been occurring during sleep time through manipulation of disturbing dreams or while in lucid dream states. Implanting the spine, tailbone and neck are the usual places to hijack the nervous system. For those of us in the Indigo and Star families, it is important to understand this program is artificial machinery, inorganic and is being used in the planetary field. The vulnerability is that “collective viral program” influencing or interfering with our personal natural bodily and nervous system processes.

Alien Implants work in the human body similarly as the chemical process of geo-engineering is used in spraying chemtrails in the skies. Alien implants are a bio-engineering technology designed to shape the human body into the submission to NAA Mind Control agendas, while chemical (nanoparticle) geo-engineering is used to control the weather by harming the ozone layer and create excessive methane gases. In both examples, when the foreign (unnatural) material is introduced to the natural body it disrupts the electromagnetic energetic balance and the homeostatic rhythm of the body. This puts the body in hyper-immunity state and/or adrenal exhaustion while fighting off the “invader”. The body develops coping mechanisms to deal with the foreign invader while extreme stress is placed on the central nervous system, brain and immune system. As with chemtrails, Alien Implants most generally act as a “metallic” frequency overload and exposure to impact the overall bodily energies and its auric field.

Whoever controls the Mind controls the body, mind and Soul. Alien Implants are used to Mind Control the masses to form socially acceptable belief systems and shape anti-human value systems which are used to condition humanity to accept spiritual abuse from the Negative Aliens and to self enforce their thought systems of hierarchical enslavement and fear. This is a divide and conquer strategy of the planet and humanity.