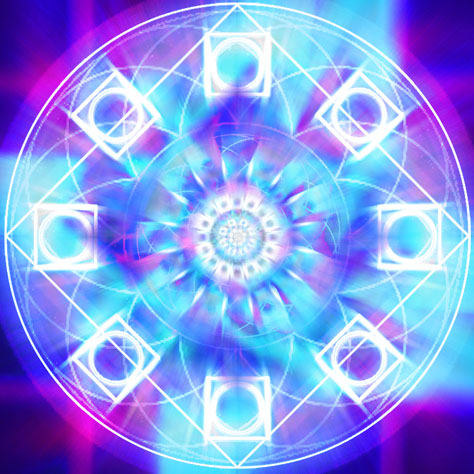 MILABS are legitimate alien abductees that are kidnapped, trained and utilized as deep black operatives by elements of the military intelligence community for a variety of purposes, such as Secret Space Programs. The MILABS are generally militarized cooperative programs working with multiple invading species of extra-dimensionals, such as Reptilians, that are interested in harvesting earth resources, and human slave labor, genetic hybridization, Breeding Programs, sexual slavery and other purposes serving their NAA invasion agenda. Many MILABS are alien abductees that have been genetically enhanced, or augmented with hybridized alien genetics that have generated, potentially, a variety of Higher Sensory Perception abilities that are used for covert military operations and in some cases, for furthering the Transhumanism agenda on the earth. Some MILAB factions are working towards the Full Disclosure Event, which includes revealing the  Power Elite groups and Negative Aliens that have abused power on earth, and are required to restore energetic balance to make amends with the crimes they have made against humanity.

Some MILABS with high psionic ability are trained to be Astral operators can be sent anywhere in the Astral Plane, above ground and underground. In surface military operations, command and control ships in airborne platforms relay instruction to ground personnel and serve as communication link between headquarters and troops on the ground. Astral operators that remote view are used in similar ways, although through consciousness projection.

There are a number of military programs that are running in parallel, although the training and operations are similar, because all branches of the military service, Army, Navy, Air force, control the Milabs.

This is short for Military Abduction. A deceitful military operation performed to convince the targets of the operation that they have had an encounter with extraterrestrial beings which is actually a staged ploy. DARPA is the organization that holds onto the MILAB projects. Most of the abductions and injections are given via out side doctors well away from the main operations employed by the many levels of organisations. Mind control, intimidation and torture is used by these doctors as a way of controlling the person. Over periods of time, this fragments people as when you torture people, they end up fighting back regardless of what technology or medication is used to control them. Scanning of MILABS for special projects is done on and in military bases, one such base is Wright-Patterson Air Force Base in Dayton, Ohio. Some MILABS get filtered and are used through out the western world for carrying out dark operations and space applications. Some are mind controlled to carry out covert operations that are made to look like an accident to the public and reported as such by the media, these are called Sleepers.