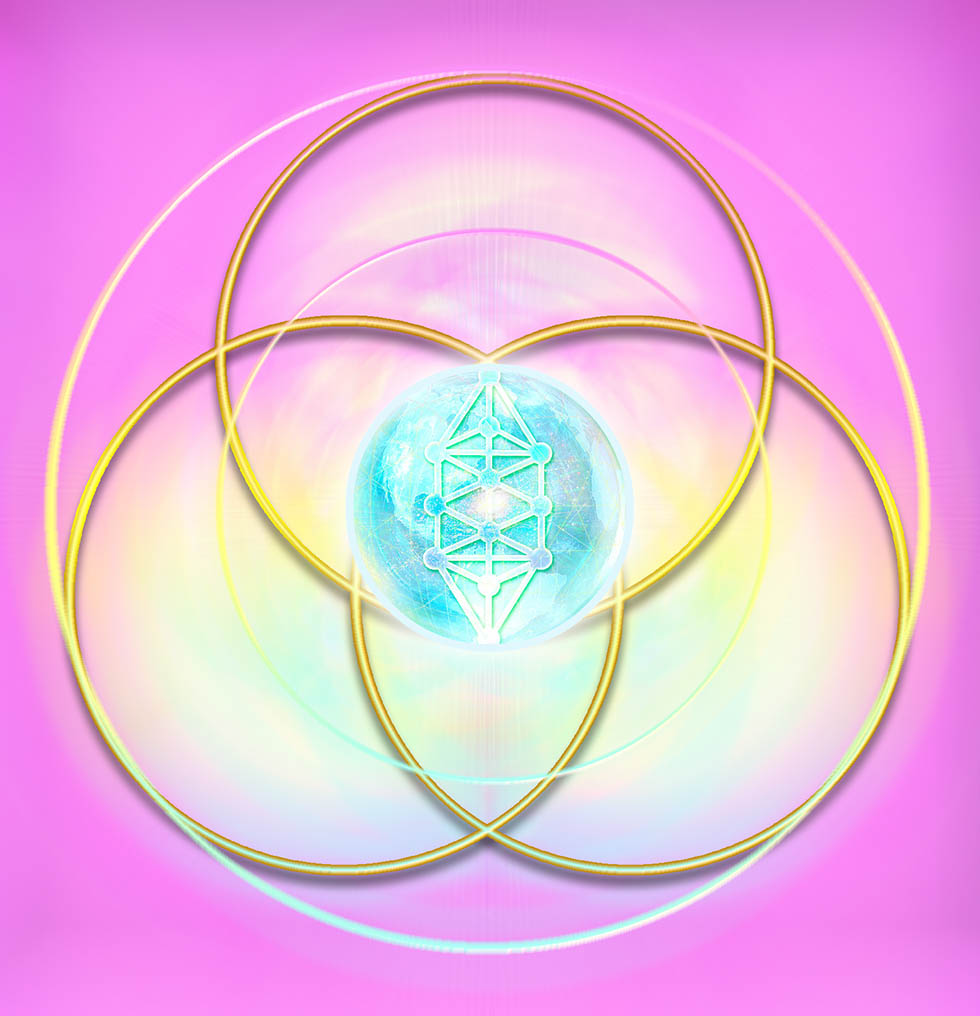 Full Disclosure Event is referring to the highest level of extraterrestrial disclosure to earthlings that reveal the most detailed scenarios of our true hidden extraterrestrial human Galactic History and not the manipulated NAA version of Archontic Deception Strategy used to control the mainstream historical records to enslave the human population since the Sumerian-Egypt Invasion. Humans would be briefed beyond just knowing about the existence of the Extraterrestrial races, crafts and cooperative agreements made with earthly world governments, additionally, humans would be reeducated to know about NAA groups, Secret Space Programs, Human Trafficking, Mind Control, Transhumanism and AI agendas, DNA and genetic manipulation programs on planet and off planet, how earth, human resources and technology are used as bartering to trade for a variety of off planet civilizations and extraterrestrial species. Full Disclosure Event includes revealing the Power Elite groups and Negative Aliens that have abused power on earth and are required to restore energetic balance to make amends with the crimes they have made against humanity.

The Inorganic Black Holes are rips in the time space fabric, which weaken the planetary atmosphere and allow much more access to Negative Alien interference and dark force infection into our world. Clearly, the NAA were well aware that greedy Controller humans would abuse the technologies, from the trade agreements, setting the stage for the next advancement of technological warfare against the earth during the critical years after 2012. For many years the continued Mind Control and intimidation tactics towards making global war, spreading fear and poverty consciousness, while distributing disinformation through the mass media, has been to keep the human population distracted and dumbed down. Meanwhile, the greedy antics and power abuses of the Power Elite would remain hidden, allowing diversion for a full scale infiltration of corporate conglomerate control into the highest chains of command in the world governments. By maintaining strict codes of secrecy on penalty of death, and aggressively hiding the extraterrestrial problem from the general public, the military industrial complex, corrupt governments and corporatocracy have handed the inhabitants of earth to the NAA on a silver platter. This is why full extraterrestrial disclosure to the masses is critically important. As long as this agenda remains hidden, it generates deeper and deeper parasitic infection into the earth that harms all inhabitants.