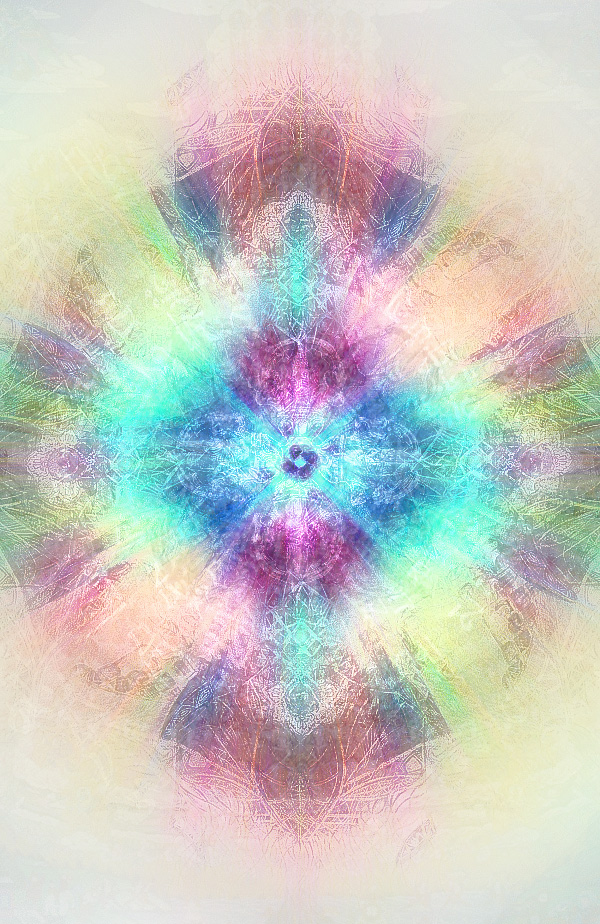 Unity intelligence is the access into the Zero Point Field consciousness field, the central point of union within our Universe that is a non-polarized. It has neither an electrical or magnetic spin charge, it is a balance of both unified into a neutral field. The Melchizedek Guardians (and others from the next Universal System) are a part of the consciousness teams that have been working to repair Planetary Grid Networks and the Ley Lines grid structure by overriding reversal codes on this planet that feed Bi-Wave Influences. The Bi-Wave Influences are that which split apart the higher Spectrum of Frequency so that the higher access into the “neutral” fields are not accessible. This manifests a closed energy system on our planet and therefore controls all life force energy and power source within a small parameter which the Controllers direct for their personal agenda.

The planet has been surrounded by an Artificial Machinery that prevents access to certain higher forces, higher frequencies, and maintains the collective Mind Control through a “Controller” frequency fence. These “frequency fences” are the Mind Control fields that propagate and feed into “anti-life” structures that power the Imposter Spirit entities and their Anubian Black Heart circulatory systems. They have impaired and controlled human consciousness evolution for thousands of years. (See Luciferian Rebellion).

What happens to a person who is on the spiritual path and they really truly are devoted and they really want to do this Ascension work they hit up against that Frequency Fence and it shocks them. When it shocks them they're thinking, 'What's going on I thought when I was connecting to God I would become more at peace, I would become more at one, I don't understand that I'm hitting something like a glass ceiling!'. Every time it's returning karmic dusts and karmic exhaust back to me! That's exactly what this NET is doing it's called a bi-polar field or Reversal 55 Grid and it's a reversal pattern so that when a being starts to get at a certain development of their spiritual lightbody (Monad and above levels) they hit this frequency fence the frequency fence sends back karmic exhaust and the person is basically pummelled to the floor with the Miasma waste that has basically been laid upon them. That is what's happened to a lot of the Starseeds and Indigos on this planet that have been attempting to work through these fields and most of them that have encountered that have been really confused. They really have not understood what is going on, let alone not feeling too happy about every time you stand up you get hit and you know or every time you try to move into this next level there's something electrocuting you and saying get back in that pen because you're not supposed to be out of there. It takes a lot to get past that Reversal 55 Grid field that how that particular field is generated there's a particular circuit programme that the guardians call Nephilim Reversal NRG and this has to do with the histories of hybridisation and intentional genetic splitting.