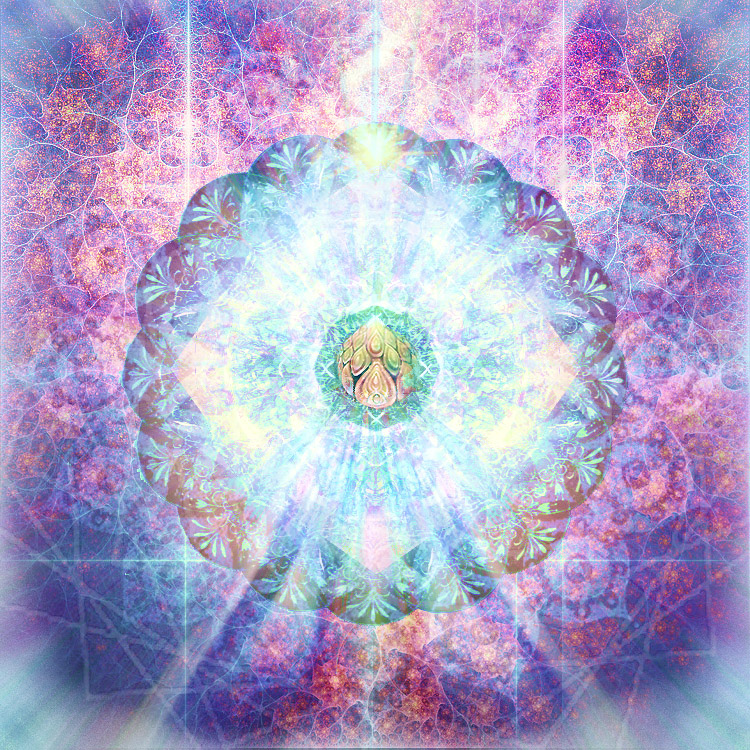 The Armageddon Software Mind Control programs, such as War (Terrorism), Pestilence and Cataclysm fears, or many other fear programs which can be interchanged as they are similar bio-warfare Mind Control programs used on the earth to suppress and control human consciousness. This is a Psycho-Spiritual Warfare strategy used against humanity by the Negative Aliens through their False Gods and False Father Satanic religions to use SRA to repeatedly enslave, kill and torture humans through Religious Violence and Military control through terrorism, war and population control. The Armageddon Software is the enslavement companion Mind Control system which is activated through the Crucifixion Implants in Holographic Inserts embedded into the planetary body and human body. The Armageddon Software is a mind control program to terrorize humanity through enforcing the militarization of planet earth and is carried out through Military Grey Alien Technology and the continual development of the hidden underground and space alien technology war machine agenda.

Recently there has been media spin promoting disease programming through the aggressive creation of fear and the push for legalizing forced vaccinations of children. Many articles have been posted recently in the news by medical professionals urging you to vaccinate, with a variety of public relation messages to urge people to trust your health to the medical system professional. This implies the person has no intelligence (is stupid) in regards to managing their own health and body, and to give your power fully over to the people that make multiple billions in revenue from the drug and medical system. Who with common sense can truly believe that these drug companies have your families health and wellbeing as their priority? This is a perfect example of Psycho-Spiritual Warfare (mind control) on the public to create panic around the medical agenda to prescribe as many pharmaceuticals and vaccinations as possible, without people questioning or performing due diligence on what they are being injected with or swallowing. The question really is to ask who is benefiting from this propaganda and why are they pushing Vaccinations and commercials for “friendly doctors you can trust” so hard in the media now?

It is blaringly obvious that there is a massive conflict of interest between the public’s health and wellbeing that stands between the billions of dollars generated to the Pharmaceutical companies. No sane person can refute this, it is fact. Happy drug commercials with smiling paid actors to hide following the trail of money is just one of the agendas at work to pull the wool over people’s eyes. We are not even addressing the sinister levels of the NAA eugenicist program that is actually behind this vaccine and pharmaceutical agenda. This is just about plain common sense and following the money to see who actually gets paid to carry this Armageddon Software of Pestilence agenda out.  (See Vaccinations)