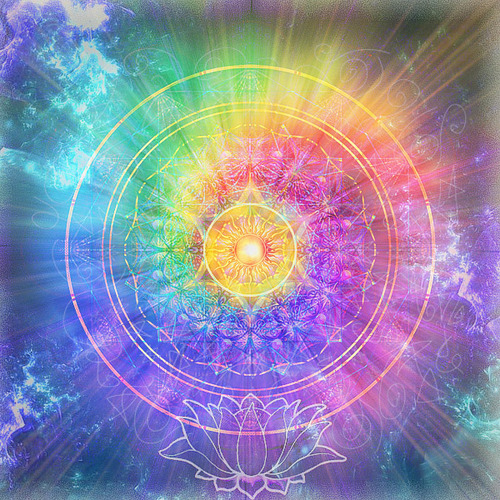 Mind Control frequencies and forms of Electronic harassment generate bio-neurological impairment in the human body, which reverse and confuse brain signals. The Black Sun Satanic agenda is to reverse human neurological functioning by conditioning the person to create trauma and feel pain in order to activate their pleasure centers. The cycle of interconnection made between pain and pleasure centers is reinforced and conditioned into the Bio-Neurology non-stop, which escalates into harmful Addictions, deviant behaviors, Soul Fragmentation, Splitting Behaviors and Bio-neurological Diseases.

The Negative Alien agenda NAA is to force the planet to serve another multiple species Controller agenda, through imposing false replicated time fields using bio-warfare technology such as Holographic Inserts, AI and Mind Control, namely created under genetically “reptilian based” Archons extraterrestrials, at the expense and life force of the human race and the kingdoms under human domain. Much of this NAA is veiled in the shadow levels of the ET and human military industrial complex, and primarily the takeover source is in the naval forces and underground bases on earth. It appears earth was invaded several times by hostile Negative Aliens with a major shift occurring 26,000 years ago during the Luciferian Rebellion, Atlantian Cataclysm and leading to the latest massive invasion in the Sumerian-Egypt Invasion. These agendas are still in effect today and impact all human and earthly life as a enforced enslavement on prison planet being harvested for a variety of resources to send back to off planet Controllers, such as energetic quanta of the human life force and earthly minerals.

The Black Suns are also referred to as "Black Suns" from their DNA genetic lineage. The Black Suns have reversed their DNA from eons of inciting warring aggression in the Universal timelines to a reverse 10 DNA strand (reverse 10D) and running a reversal life current which they use the Iran Gate to feed off. This is why they perpetuate the reversal 10D current on planet through the area they have control in the middle east, Iran and Iraq. They are only capable to exist in 3 dimensional consciousness while in their body, yet they have access to 10 dimensions of consciousness field. They are primarily form the Satanic class network family although they work and cooperate with the Luciferian families to control the planet and share the spoils of "war". They cannot cellularly transmute their body in out of Stargates easily and use humans to do that. They access limited levels of biological immortality through the vampirism and siphoning of other living things, such as the planet earth.

If a technologically advanced extra-dimensional race has decided to implement a gradual takeover of a planet and its inhabitants, what domination strategy would it use? First they would look to how they could maximize the efficiency of the invasion process and reduce the expenditure of resources that they have to generate themselves. To achieve this goal, the secretive infiltration of the core societal organizational structures with AI technology used for mind control warfare woudl be conditioned into: religions, medical, financial and legal systems, that would be ideal to shape the anti-human value systems that generate the victim and victimizer reality belief systems that they use to enforce tyrannical Mind Control. Through social engineering a labyrinth of self–enforced enslavement policies based on fear and intimidation through SRA methods hidden in plain sight among the earth inhabitants, they would achieve the use of minimal “off planet” resources by piggy backing on the earth-human resources. The people on earth would effectively enforce their own enslavement through inflicting torture methods learned from the adults that abused them as children and carry it from generation to generation. Through consistent desensitization and dissociation, they would grow into dysfunctional adults that would continue to feed the cycle of SRA to enslave their own global human family by giving up their rights and their resources to the Power Elite.