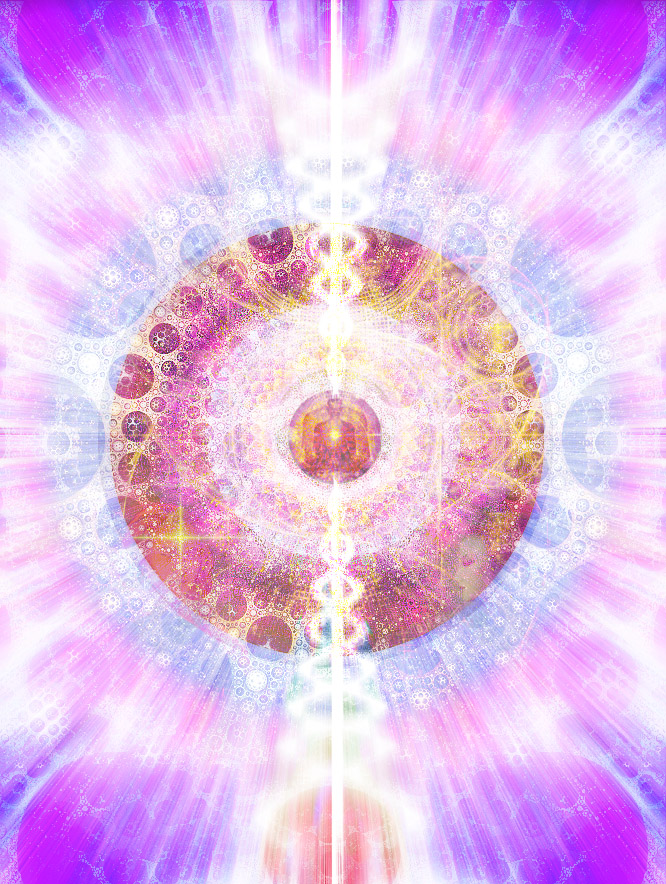 Consciousness Sweeps are on and off planet NAA psychotronic warfare technology transmitted through Extremely low frequency (ELF), GWEN, and Radio Waves directed into the planetary body and earth surface in order to influence the Unconscious Mind (1st Chakra), neurological system, and brain of the collective race mind of humanity.

Victimizer Collective Archetypes are the main Mind Control archetypes used to influence Victim-Victimizer (VV) programming to control and manipulate the Unconscious Mind of the collective consciousness of human beings on planet earth. These are general fear based levels of transmitting on and off planet NAA technology through Extreme Low Frequency (ELF), GWEN, and radio waves directed into the planetary body and earth surface in order to influence the unconscious mind (1st Chakra), neurological system, and brain of the collective race mind of humanity. This is designed to pulse transmissions of fear based survival consciousness throughout the planet to keep humans polarized in their lower three energy centers known as the Three Layers of Ego. This one of the Controller Programs to disconnect and damage the direct spiritual relationship to the Father principle of God and replace that relationship to the False Alien Gods and their religions. These general ELF pulses that are directed into the planetary body are called Consciousness Sweeps.

Consciousness Sweeps can also be used to trace or monitor levels of frequency waves and insert Mind Slides into general areas to divert the attention of the public from recognizing an event or circumstance, such as UFO sightings.

Mind Slides program is when human beings completely ignore unapproved “words”, terms or issues that involve their enslavement or torture, even if they come face to face with it. Mind Slides are a form of Mind Control and sometimes Consciousness Sweeping to erase memories that can be implemented through Radio Waves that form frequencies that transmit into the persons Unconscious Mind in their bio-energetic field.