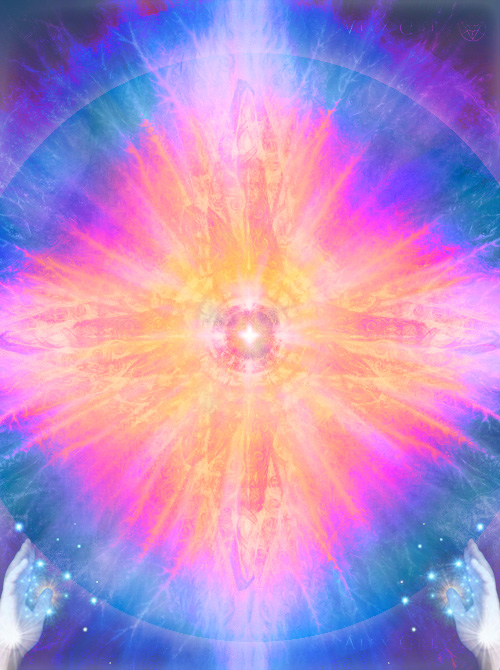 Sleepers are used as a Biological Warfare Strategy:

It has been observed in the human brain of a targeted individual,  to attach device through the two pyramids that contain the motor fibers that pass from the base of the brain stem and into the Medulla Oblongata. This area in the base of the brain is called the "Decussation of the Pyramids". Since this area controls motor fibers – it controls the stimulus and information flow throughout the Central Nervous System and its impulses to the brain. This is how these Reptilian Alien Implants work, they stimulate the nervous system with artificial stimulus systems to control the nerves andtransmitters to promote whatever energy-vibration, or negative or violent thoughtform, emotional state or addictive state they want to remain in their target. This is bio-neurological Mind Control which is a biological warfare strategy through the use of Holographic Insert and other AI technologies.

Since motor neurons control the flow of neurotransmitters to the brain, as well as muscle twitches, in this way they can stimulate responses of rage, anger, anxiety, agitation, addiction (or rape or hurting another person) for whatever kind of energy that they are culling. When there is biological neurological control exerted on certain test subjects, such as people that have been subjected to alien or milab abduction for experimentation, the person can be triggered neurologically to commit certain behaviors or criminal acts, many times without memory of that event. That person that is triggered by certain key words, phrases or energetic phasing, into these programable actions involuntarily, and this kind of mind control programming is called a "Sleeper". After repeated bio-neurological manipulations of use on the target-person - the control system moves to the Parietal Lobe to block sensory responses of awareness or direct cognition of their actions or behaviors. The person is now "locked inside a 3D window" reality box and cannot perceive anything outside of that window of perception that has been pre-programmed. Essentially, the consciousness is trapped in a small material cell block in the reality box. The parietal lobe may be caged or higher sensory function are controlled by the manipulating entity or programmer. This is how Holographic Inserts of projected images and thoughtforms can be controlled in the perception of the human being. This is how the general masses are controlled, they are put to sleep or mind slided. [See: Mind Slides]

As an example, if a human is abducted or astrally raped – the Negative Aliens entity programs a reality dream of happy serenity with something or someone the person relates to as a positive subject at that time/space the person was violated. This is a type of manipulation of the person's Timelines. However, if one pays attention, they can ask if this memory was artificially placed, many times something will feel off and if the answer is yes, one can regress the subject to that timeline or reveal the real memory recorded in the cellular system in order to surface the pain and release and heal the damage. All damage can be healed this way – what we repress or deny can hurt your body. This is a form of hypnotic regression which allows access into the root memories of the subconscious mind. (See Three Layers of Ego).