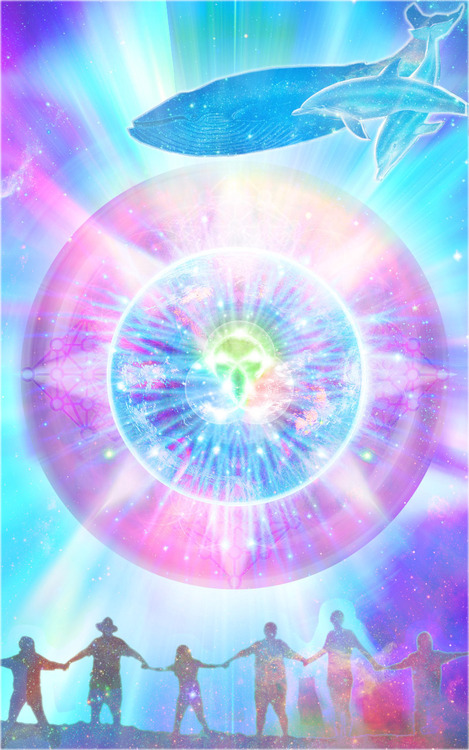 The ES Website was manifested to work with Guardian teams to help recode and re-encrypt distorted base code architecture in the controller grids that override bi-wave coding used in the 911 Timelines and its Morphogenetic Field grid that connect with the 3D Timelines. These grids are also referenced as 555 and 553. These are inorganic AI Timelines that are based on the Fibonacci sequence that manifests in Metatronic Reversal, reverse merkaba ratios based on mathematical doubling of harmonics related to number 5, used by Thoth Grids to hijack the DNA from the Astral fields and thwart the progression of Expanding Consciousness of the earth and humanity.

With the NAA invasion history and the war with competing off planet species writing code into the planetary Morphogenetic Field to modify human DNA, and to genetically manipulate the original divine human core manifestation body, the 12 Tree Grid, extradimensional entities used the Fibonacci sequence and created AI energetic wave spirals of which to hijack, siphon and steal energy from the planetary body and humanity. These artificially generated Fibonacci Spirals are inorganic, vampiric and created through Alien Machinery and AI technology. This is how the Metatronic Reversal fields were created, as well as the Adverse Sephiroth or Artificial Tree of Life that is represented in Kabbalah teachings, made popular by Black Magicians such as  Aleister Crowley. The Metatronic code is based on two spheres of Bi-Wave Influences of the Vesica Pisces instead of the eternal life three spheres, or Trinity Wave. Metatronic code manifests revere merkaba ratios which forces peoples Merkabas to spin in ways that prevents Ascension.

The Metatronic code is based on two spheres of Bi-Wave Influences of the Vesica Pisces instead of the eternal life three spheres, or Trinity Wave.Fallen Consciousness, such as the Fallen Angelics and Imposter Spirits, are due to Metatronic Code configuration in the planet and is the result of excessive misuse of free will choice that opposes the divine plan and intention of God Source. In the cycles of evolution, the opposing expression reaches the point at which it jeopardizes the Eternal Life expression and continued existence of the Cosmic Order.

Reversal 555 and 553 are the two timelines hijacked by the NAA in our 3D dimension to progress into the Alpha Omega or the 911 (Armageddon) Software. 55 and 53 are the fractional ratios which determine the spin of the electron vs.proton ratios in the merkaba. So it would be like seeing the two (2) tetrahedrons of the merkaba star, one on top spins clockwise and it spins at 33 1/3 ratio, see CW Male. The bottom half of the merkaba always spins counter clockwise and it spins at 11 2/3 ratio, see CCW Female. The spin rate creates the 45 degree repositioning of the body template, the 12 Tree Grid or Tree of Life. When we do processes this is coded into the shield and group work with Guardian support. ( add the ratio of top and bottom spin and you get 45 degree) The 55 represents the distortion rate of spin at 55 degrees, that formula the NAA uses to horizontally position the timelines therefore the Consciousness or spiritual bodies away from the Krystal Star proportions, which interferes and blocks 10D Krystal Avatar communication. This is why reversal 10D comes out of Iraq-Iran Gate (10D Stargate) and infects the GEG which drills down into the timelines and people's consciousness of course. Clearly why there is so much war and bloodshed and animalistic mentality near the epicenter of reversal 10D transmission. Hitchhiking on the original timeline architecture of this dimension, these were/are manipulated by Alien Machinery related technology ( and militarized technology such as HAARP, etc.) used to control and modulate the electron to proton ratio in the overall quantum field.

This forum thread explains the balance better, although it may be a bit lengthy read it has some good graphics which relate this concept of reversal at the electron-proton level well. [1]