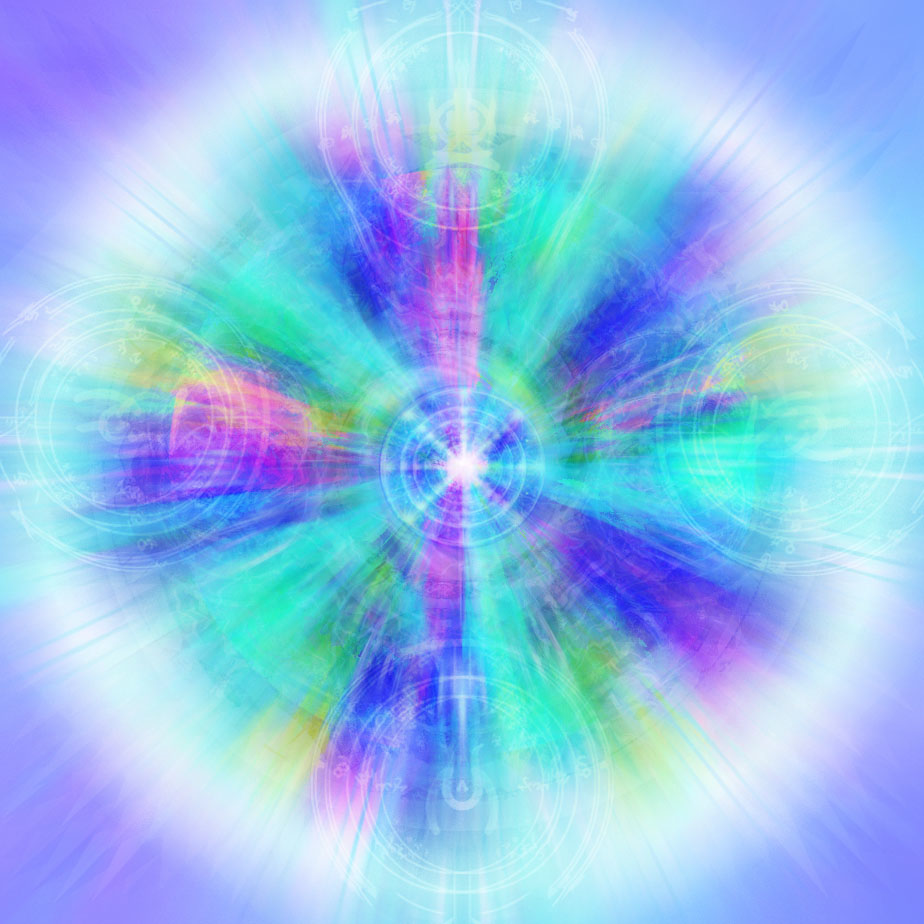 Reversal Networks are collecting life force from the collective fields of all earth inhabitants, and creating more black force and miasm in the planet by sending energetic currents into reversal patterns and synthesizing them into AI machinery on the planetary grid network. We can refer to that reversal pattern as an anti-life pattern, which also means the anti-Christ pattern. When collective life force is moving in the reversal patterns, it creates blockages that disconnect that person from the organic supply of eternal energy that is accessed within their own spiritual body. Instead, that life force energy is being collected and harvested for certain preferred groups on the earth, generally for those who keep the reversal networks running for the NAA. As an example, the NRG grid is a harvesting station of global life force that exists in the center of the United Kingdom. As the Albion body awakens, it starts to disrupt the function of this specific reversal network and it gradually collapses sections of its operational structure. Additionally, there are many Black Heart Reversal Networks scattered in the main cities, generally the bigger cities on the planet throughout the earth. Black Heart Reversal Networks feed into other types of alien architecture designed to oppress the collective consciousness, such as holding planetary crucifixion implants in a geometry pattern called the Rosy Cross. Reversal Networks are held on the planetary grid by bi-wave geometry systems, that run on the low frequency energies that are generated in the masses.

In our planet today, we have levels of geometric architecture that are based on bi-wave geometry, that have been installed in the planetary brain to create static NETs and reversal fields. The Artificial intelligence architecture is synthesized into the planetary field in order to collect energy, harvest it, and sends it to off-planet sources, or to their preferred people here on planet Earth that are carrying out their control agenda. So those energies are collected and basically given, with preference, to humans or nonhumans that serve the control and enslavement agenda. As Reversal Networks are gradually taken offline, the feedline of the parasitized energy throughout the food chain stops, essentially starving them by denying them access to the collective human power source. Although this is very positive for the planet and the collective human consciousness, it escalates the forces of chaos in the field from desperate entities.[1]

The collective consciousness of Black Magic Grids were controlled and installed by the manipulated Consciousness of an Atlantian teacher and Solar Lord archetype – Aleister Crowley and his mentor Thoth and the Negative Aliens to increase the embodiment of Satanic forces on the earth. Crowley's influence into the mainstream was used to gain popularity into controlling the masses, because NAA religion was losing its grip of Mind Control.

The manipulation of consciousness technology and the world of forces for Service to Self and Negative Ego purposes without regard to the consent or consequence of others. There are many different levels of the propagation of Black Magic. Black Magic is a form of Satanism.

An in depth awareness of the power inherent within the alchemy of polarity of forces, as used in SRA ritualized practices, and as practiced and made popular by Aleister Crowley (AC), is the energetic theme of comprehending with exacting clarity how these off planet forces have created the NRG Grids in the UK. The NRG Grids is designed specifically to split gender polarity and promote the abuse and trauma of both male and female sexual energies through the Archontic Deception Behavior of Satanic and Luciferian forces. AC was indeed used for this NAA agenda and was surreptitiously orchestrated to connect with Britain’s monarchy to help maintain its “crown” in WW2 and those responsible to ensure that the power of Britain and their chosen power elite would be maintained as the controlling World Power. Stonehenge, the 11th Stargate and the United Kingdom landmass is a headquarters for the Negative Alien Agenda NAA, or "Reptilian Central", the Sons of Belial so keeping these interests protected would be a political priority.