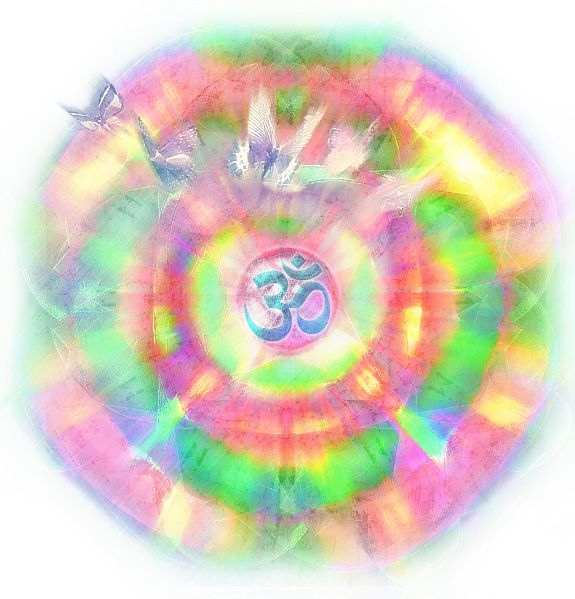 As we face the nature of spiritual ethics inherent in the Cosmic Sovereign Law (Universal Law of One), we go deeper into facing its mysteries. The time cycle we are entering on planet earth is capable to Purge the Archontic Deception. This phase of time is also being referred to as The Great Purging of the Lies of Omission.In this layer of comprehension, the larger truth is in humanities extraterrestrial origin, and it is in what has been hidden and left unsaid that has done the most spiritual damage.

A Lie of Omission is a method of deception and duplicity that uses the technique of simply remaining silent when "speaking the truth" would significantly alter the other person's capacity to make an informed decision. To better understand how lies of omission are used as a loophole to gain access to control our planet, let's define what we know to be "lying".

A Lie is simply defined:

A Lie of Omission is the most insidious, most pervasive, and most common lie that is perpetuated on the entire planet. Commonly, those who use this type of lie have tricked themselves into believing that to intentionally remain silent when ethical behavior calls for one to speak up, is not a lie at all. In spite of overwhelming evidence that their silence deceives, misleads, and often causes untold grief and misery, they refuse to speak the truth. The biggest lie people tell themselves about lies, is that a Lie of Omission is not a lie!

This human frailty is 100% responsible for the Negative Alien Agenda and its Archontic Deception thriving on planet earth. The anti-dote to Lies of Omission, is to speak the truth to the people around you in the best way you are capable, especially if you are aware of the larger impacts to their health, safety and future. People in the government, people in the military, people in the medical fields, people flying crafts with chemtrails, people being abducted and harassed by extraterrestrials, need to speak the truth!

When we stop lying to ourselves and are willing to look at the truth on planet earth, we open ourselves to receiving the knowledge from our direct experience. Knowledge protects us from being continually victimized by Lies of Omission, whereby prompting you to ask the right questions when necessary.

The Conflict in Spiritual Advancement

When we speak our truth to bring these experiences and reveal them for public witnessing, the covert actions of hidden manipulating agendas of the Archons have a much harder time manifesting in the physical reality. This is why it is always best to be honest, transparent, even with the hard circumstances we deal with in the 3D people around us. If we express what we know and "say it" - we are refusing to allow any part of our energies to be ambiguous and therefore manipulated to create a false impression by dark entity motivations. The hard truth we learn on this planet is the "Lies of Omission". The Archontic Secrecy is maintained through manipulating "Lies of Omission" and creating facades that mislead the public. This is further enforced through intimidation and threats, the military tactic used to hide unethical use of mind control or bio-warfare technology on the public, both human engineered and alien. Further, through military smokescreens of "protecting freedoms" the draconian infected military complex uses uninformed humans as guinea pigs for their chemical, technological, war and genetic experiments. This article is about U.S. medical experiments that are alleged to be unethical, non-consensual, or illegal.

In recent history, this is how the N.A.A. perpetrates some of its major crimes against humanity; they infiltrated the military industrial complex and slapped "national security" clearance on top of its "secrecy programs". There is no accountability to any of the "secret black operation projects" of which the commanding officer (most commonly a sociopath supersoldier) is allowed to run amok. (How many brutal killers and rapists are harbored in the military?) It is a loophole to get away with manipulating the masses out of their consent and free will through the "unseen" mind control technology abuse and experimentation. Spraying chemtrails and forced vaccinations are one fine example.

Additionally, it is extremely important to emphasize that when we accept the accurate truth that this planet has been invaded by a force of entities that believes it is a superior race and uses the military and technological mind control to enslave the inhabitants of earth to live in terror and fear, we can recognize its tactics, motivations and agenda easily.

In recognizing the agenda we have already revealed its weakness, which is why they hide and use covert action to maintain the deception. Once we can see these tactics and understand what they are doing, they are incredibly vulnerable. So in greater comprehension of their agenda and motivation to enslave others, we gather more strength and are able to overcome their methods.