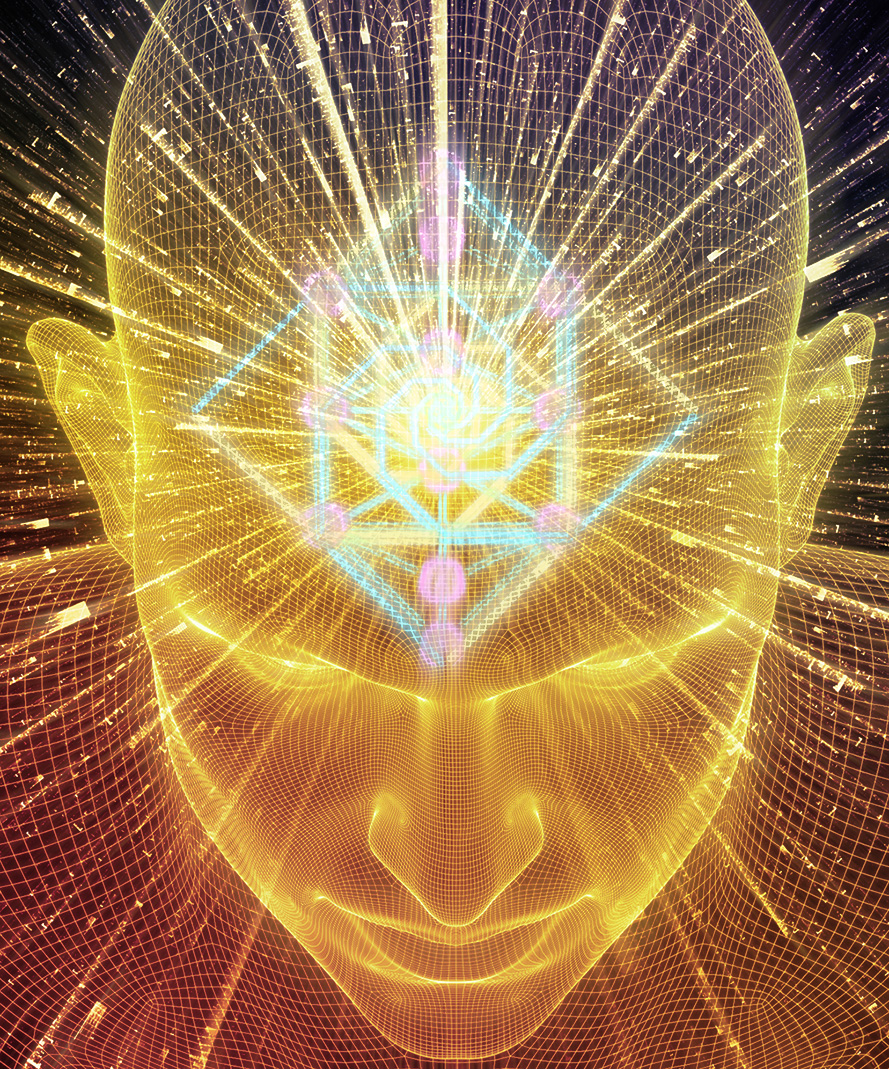 Observing Multiple Functions of the Mind

Once in meditation there is ability to Observe, Discern and Accept thoughts back into Neutral, the next stage is to develop skill in coordinating multiple functions of the mind that happen simultaneously. Set the intention to coordinate the multiple functions of speaking, behaviour and actions while at the same time observing the inner thought process.

Observing one’s communication, speaking and actions reveal the underlying thought process and belief system which is operating in the mind. When we observe our movement and words they reflect the contents of the mind. We may learn our mental and emotional state by observing our gestures, body language, our actions, behaviours and words. This is helpful for people who are not aware of their feelings on the surface and have little emotional recall. This way one can learn how to identify current states of sensory feelings. What are you feeling now? What is your body doing? What part of your body does not remain still or stationary?

While observing outward actions and speech, directly observe the inner process of thoughts and feelings at the same time. In the earlier stages one may have realizations delayed later after the action occurs. The goal is to become aware at the moment, fully present to observe the outward actions and behaviours along with the inner thoughts, while they are occurring in that moment.

In full presence in the now moment, observe the outward actions, behaviours or words while observing the inner thoughts and observe how all of these parts have their own function and yet are interacting with each other. This may take some practice however; this skill brings heightened awareness along with a sense of inner peace. 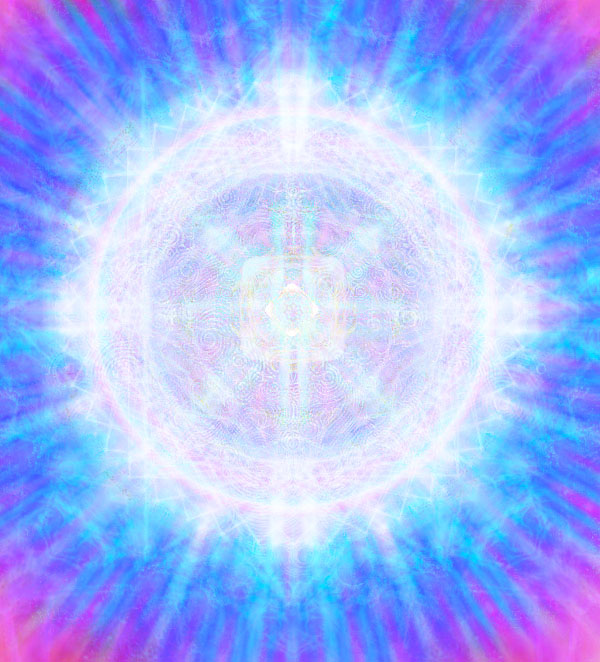 To clear out lower frequencies, misplaced entities, misqualified or negative energies that accumulate in a room, space and group aura field exposed to higher frequencies.

Once a person is attuned and working with the 12D Shield daily, the Lightbody becomes aligned to the 12D Ray this starts to build the spiritual foundation for the Soul, Monad and Avatar bodies. See Ascension Stages.

At a certain level of proficiency, one can utilize the 12D Shield as a Transit Gate Vortex, or a Shadow Gate. This is a vortex set up specifically to clear low vibration energies, entities, and negativity from the space one has commanded with the 12D shield as GSF. We call that Commanding Personal Space with a boundary test using the GSF triad. This means one is stating that one chooses the consent and authority of God-Sovereign Free- which is aligned to the Law of One, therefore the Christ.