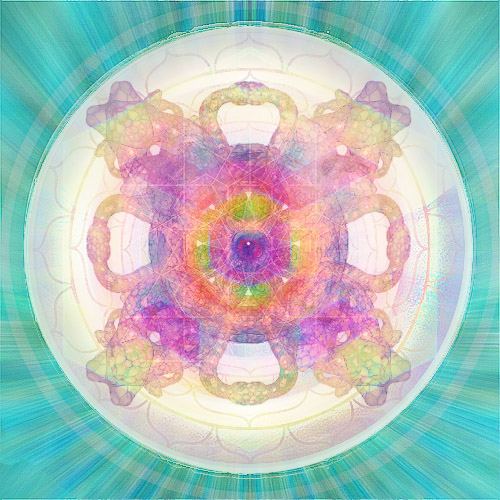 One can never trust a person who is ego fractured, soul fragmented and emotionally infantile no matter how charismatic they are. A person in this condition needs loving compassionate, non-judgmental spiritual assistance. This is the general profile of a wounded ego and definition of a Satanic influenced or possessed being. It is the same to understand a loving mother would never put her child in the care of a known sexual predator, common sense would tell her to not put her child at risk for torture.

Unfortunately their are many charismatic liars promoting themselves in positions of authority as well as in the spiritual or consciousness realm through predator-seducer egos and direct Satanic manipulation. These people can “appear” charming and capable on the outside. To be able to see satanic manipulation and its N.A.A. methods of using Archontic Deception Behavior in tricking the masses, you have to understand its ego motivation, strategies and ideological reasons for exploiting humanity. To stop the dark from manipulating your energy and influencing your body, you have to stop it in its tracks and in all ways refuse its authority or control over your being in every way.

The Imposter Spirit and predator forces attempt to increase the power of the Seven Houses of Ego in shaping and reinforcing human behavior through Mind Control which invite the predator forces to use or possess the mind and body at will. When the body, mind and heart are corrupted by repeated Negative Ego thoughts, actions and deeds, the internal structure to house these energies, these qualities of spirits, will reside in the Houses of Ego. These lower quality spirits manifest tremendous pain and suffering, and are also called Satanic or Luciferian forces. In severe cases of repeated destructive spiritual behavior this can evolve to a thoughtform possession around a certain theme, such as with Addiction. Metatronic Reversal coding such as Splitter Tech runs itself through the signals of the Houses of Ego, hence we must clear ourselves of these predator forces in order to become free from the control of the predator.

To stop Negative Ego one must identify it, locate it, and terminate it from accessing in your mind, emotions, body and spirit. This takes deep conviction and strength to reclaim your spiritual power and reclaim your body in the authority of God or Christ and terminate the consent given to the Imposter Spirit and the Negative Ego to control your mind. Otherwise this is the call to Spiritual Maturity. This is each beings responsibility to command the personal space which is designating one’s choice of spiritual-energetic authority which is the Law of Consent. If no choice is made it will be made at one’s consciousness frequency level combined with where one’s genetic ancestry has evolved in this cycle and the quality of energetic consciousness.

Egotism is the drive to maintain and enhance favorable views of oneself and generally features an inflated opinion of one's personal features and importance — intellectual, physical, social and other. The conceit of egotism describes a person who acts to gain values in an amount excessively greater than that which he or she gives to others. Egotism means placing oneself at the core of one's world with no concern for others, including those loved or considered as "close," in any other terms except those set by the egotist. 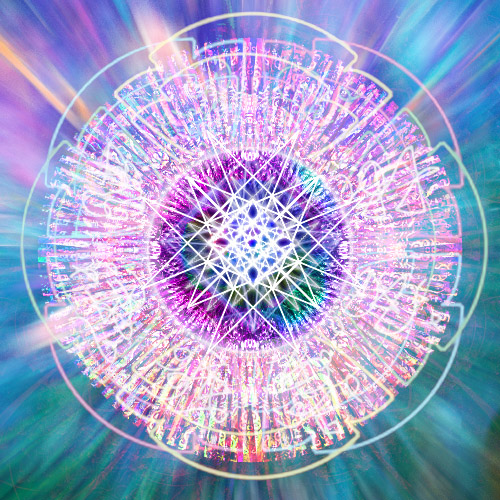 Manipulators tend to use Gaslighting techniques and like to take any statement that has been said and turn it around or twist its meaning in order to use it against you. Usually manipulators are good with using Doublespeak to add confusion to the conversation that will be mixed with ambiguous language that when it all adds up, does not make any logical sense. Many times it’s a lot of words, with no meaning or substance. Sometimes a part of it may make sense but the rest of the conversation has no connection to what has been said in the discussion. Doublespeak is a lack of Coherence, the person may come off as intelligent using certain words, but they are either confused or attempting to confuse others away from seeing the truth in the matter. You may have listened to this person talk for an hour, and have no idea what the point really was in the conversation, except that it derailed from the original topic. Doublespeak in relationships with close emotional bonds and will effectively destroy the trust and intimacy between people. When we use private or vulnerable issues that are used as a weapon for doublespeak manipulation, it is emotionally damaging. Speaking what you mean honestly and expressing clear, and accurate words, is extremely important. Say what you mean and do what you say.