What is Service to Self?

In certain stages of newly developing consciousness, in order to promote the forward growth of the individual soul-spirit throughout many dimensionalized identities, the Service to Self or negative polarization is necessary and a natural part of the mechanics of creation when seeding a new race consciousness.(see Root Races)

However, what has happened on planet earth during this last dark cycle is not merely a Service to Self negative polarization of free will and chosen states of consciousness of the soul. Through Negative Aliens invasion of the planet earth through the genetic alteration of human and planetary DNA, installation of Alien Machinery to install frequency fences and NET, the NAA to implant humanity with Mind Control Alien Implants is a bio-warfare strategy to control the planet, humanity and the soul through directing Holographic Inserts which alter, modify and damage DNA.

What has occurred to humanity is not a simple result of choices made to Service to Self. The NAA objective is an intended annihilation of the human species original DNA and obliteration from existence by erasing the historical record from this Universe.

Altruism or Humanitarianism is the behavior of Service to Others that has a capacity to feel empathy and compassion for others and is aimed at benefiting another person, group or the planet. Egotism is a behavior that is acted out for personal gain or Service to Self. As the destructive habits of the Negative Egoform into entrained brain patterns of Narcissism, then potentially Psychopathy, the person digresses into primal behavior which has no experience of higher emotional states along with a Lack of Empathy and a lack of remorse.

The conceit of egotism describes a person who acts to gain value for self serving motivation and taking in an excessive amount of resources than that which he or she gives back to others. Usually these are actions of taking in others energy, time and resources and is accompanied with very low ethical standards and displaying low moral character traits. This is also called consumptive modeling or energetic vampirism. Egotism may be fulfilled by exploiting the sympathy, trauma, emotion or ignorance of others, as well as utilizing coercive force, deception, manipulation, Mind Control and fraud. The egotist has an overwhelming sense of the centrality of the 'Me' operating in their personal qualities and personal identity. This is a person who can not be trusted as they will always manipulate the circumstances to Service to Self as their primary or only concern.

Without developing Self Awareness and ego discipline, the untamed Negative Ego is exploited by Mind Control and further develops itself into serious spiritual pathologies which lead to Narcissism and Psychopathy.

Imposter Spirit is the Luciferian or Satanic Spirit which promotes false light authority and anti-life architecture through deception, lies of omission, manipulation with malice to promote intentional harm, death or destruction to serve its selfish personal agenda. These anti-life belief systems are the basis which forms the Negative Ego and was manifested out of the predator mind of the Orion Group. They have no feeling body and thus have no empathy. 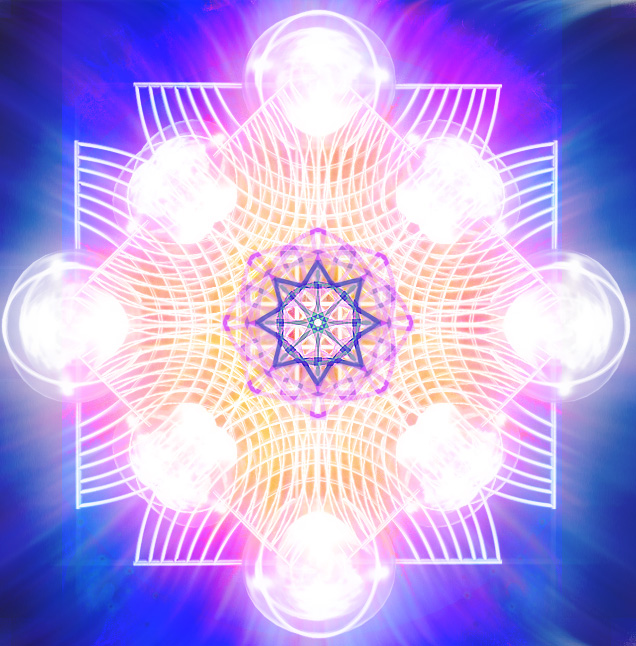 Axiatonal Lines create the energy network in the light body where all dimensional frequencies are transduced into the meridians, chakras and etheric nadial structure. These 12 vertical lines move throughout the entire light body running energy to the chakras. These 12 vertical lines create intersection points with the horizontal fields that project out the Chakra cones, and where the DNA manifests. Each axiatonal line has a corresponding dimension, Chakra, chakra crystal, and frequency color.

Inside your 12D Shield, request an axiatonal alignment to align and unify the vertical to horizontal energetic frequencies between the male and female energies in your auara. This is to balance polarities to zero point or unification, and to strengthen your vertical channel and open direct communication channels to your spiritual and God bodies.

An Axiatonal Alignment is a request for our energetic light network be calibrated and phase aligned to support maximum health, harmony and balance throughout our bio-energy systems. The Axiatonal Alignment process is one of the requested steps to connect to the inner core required in the energetic HGS Calibration process to access the HGS system.