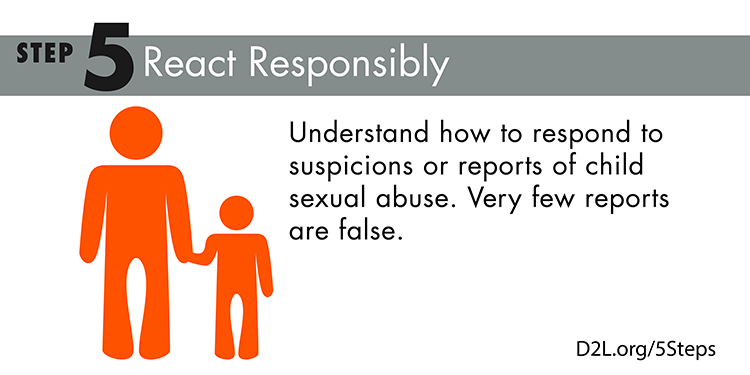 Step 3: Talk About It

Children often keep abuse a secret, but barriers can be broken down by talking openly about our bodies, sex, and boundaries. “My daughter tells me everything. I know she would tell me if someone touched her or made her feel uncomfortable.”

Age appropriate, open conversations about our bodies, sex, and boundaries gives children a foundation for understanding and developing healthy relationships. It also teaches them that they have the right to say "no." With this foundation in place, they are less vulnerable to people who would violate their boundaries, and are more likely to tell you if abuse occurs.

Don't expect obvious signs when a child is being sexually abused. Signs are often there, but you have to know what to look for.

"Is my son's withdrawal due to preteen angst or is he being sexually abused?"

Disclosure, discovery, and suspicions of sexual abuse provide opportunities to intervene on behalf of a child. "My 11-year-old daughter said her step-father sneaks into her room at night. Then she said she made it up. Now she won't say anything. I don't know what to do."

DISCLOSURE of sexual abuse means a child has chosen you as the person he or she trusts enough to tell. It is the moment when children learn whether others can be trusted to stand up for them.

When you react to disclosure with anger or disbelief, the child will likely:

SUSPICION of sexual abuse means you've seen signs in a child, or you've witnessed boundary violations by adults or other youth toward a child. Set limits. Ask questions. If you are a "bystander" who witnesses a boundary violation, or sees a situation in which a child is vulnerable, it's not important to know the intentions of the person who crossed the boundary. What is important is that you reinforce the boundary - even if you are in front of others, or in a public setting. DESCRIBE THE BEHAVIOR "It's against policy for you to be in the classroom alone with a student." SET A LIMIT "You need to take your conversation to the student lounge." MOVE ON "I'm on my way there, now, so I'll walk with you."

Offenders are rarely caught in the act of abusing a child, but they're often seen breaking rules and pressing boundaries. Child sexual abuse is a crime. Know the the policies for reporting disclosures, discoveries, and suspicion in your organization. 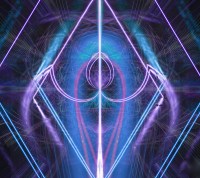