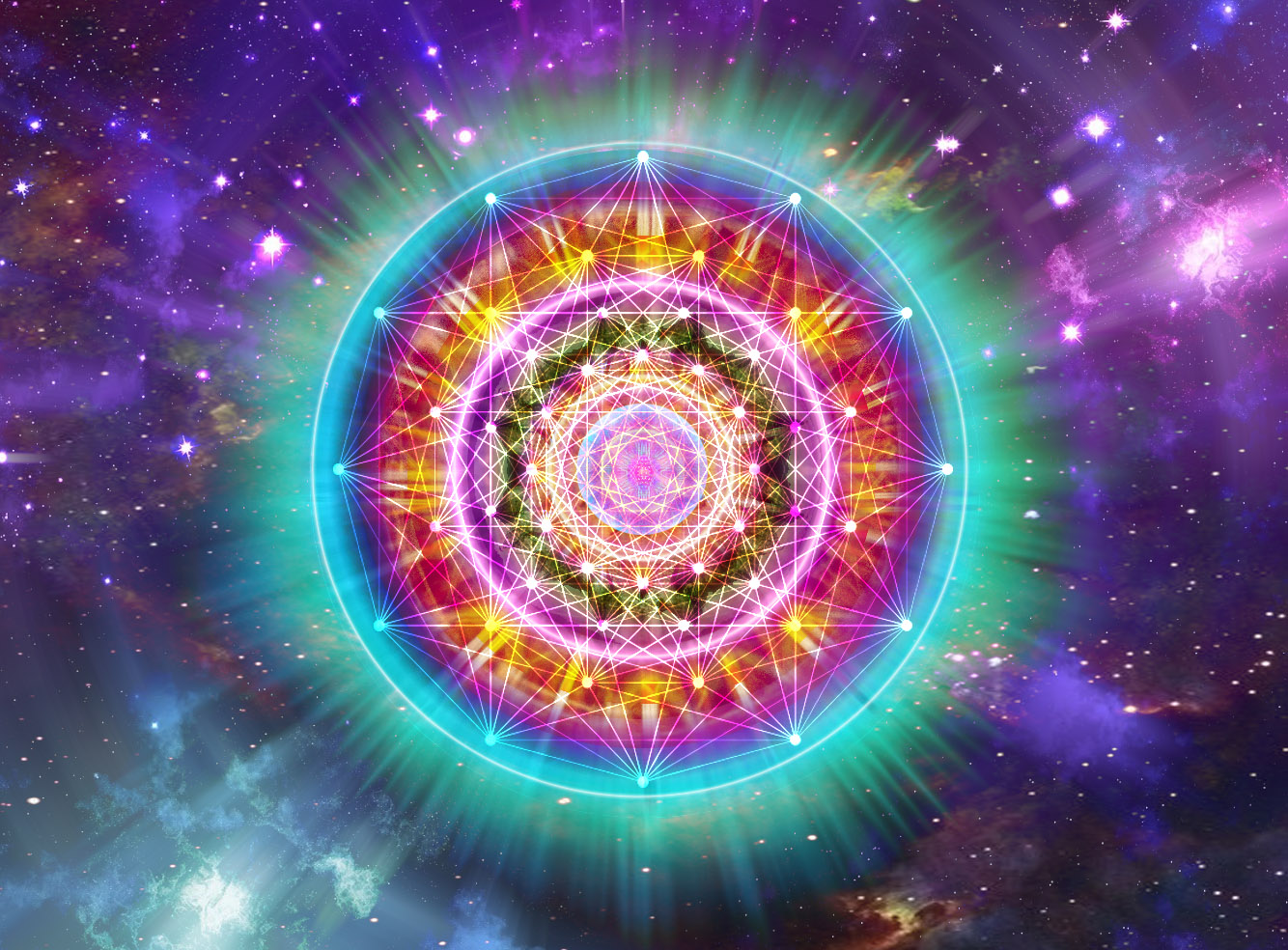 Most of the Negative Aliens and those humans serving the NAA are unable to feel, experience or express higher emotions, such as emotive and empathetic states of loving kindness or Compassion. Essentially, with a Lack of Empathy as a AD value system, it is easy to program killing machines that have no remorse for their actions nor care of the consequences to their actions.

The Negative Aliens have downloaded their genetic mutations through Mind Control technologies which manifest as a severe Lack of Empathy within the collective consciousness of the human race, in order to control the planet to serve their agenda. A major control mechanism is to enforce the cycles of Victim-Victimizer in the population of earth.

From the genetic level of their form-bodies template, Lack of Empathy is stemming from not having an emotional body, of which the higher feeling and emotional-sensory bodies are the primary functions of the Soul Matrix. Without a soul body this type of disconnected being, whether human or non-human, has no feeling body except for the lower functioning of the Instinctual Mind. The 2nd Chakra functions as the Instinctual Mind and this becomes the substitute for the instinctual levels that are expressed in some type of perceived emotional state. In truth, this Instinctual Mind aka Pain Body is not an emotional body, it has been mutated from soul damage and become a distorted center of aberrant Miasma energies and instincts that are misunderstood as "emotions". These states are not true self generated emotions, they are instinctual states absorbed through the collective consciousness.

One may not experience true states of love or emotional spectrum until they begin to connect with their Soul Matrix bodies or have been able to experience a loving, and open heart center 4th Chakra from being incarnated with this Soul-Spirit connection. Many have lost their soul connection from early experiences of extreme trauma and suffering, SRA, abuse, child rape and molestation, etc. This abuse starts at childhood by the Archontic Deception Behaviors strategy of the NAA to create a cycle of repeated Victim-Victimizer in the population of earth. When a human is either consistently victimized as young as possible, s/her grows into a victimizer. This enforces the repettion of this abusive pattern to create more narcissists, psychopaths, and traumatized people.

The heart center is the connection point for the soul. Some genetics are able to have this capacity to feel and have an open heart, more than others. Those genetics that are fully capable of feeling and generating love and higher emotional states are those that have retained their inner spirit's Christ Seed Atom.

Empathy has many different definitions that encompass a broad range of emotional states, such as caring for other people and having a desire to help them; experiencing emotions that match another person's emotions; discerning what another person is thinking or feeling; and making less distinct the differences between the self and the other.It also is the ability to feel and share another person’s emotions.

Compassion and sympathy are two terms that many associate with empathy, but all three of these terms are unique. Compassion is an emotion we feel when others are in need, abused or underprivileged, which motivates us to want to help them. Sympathy is a feeling of care and understanding for someone in need or grief.

Altruism or Humanitarianism is the behavior of Service to Others that has a capacity to feel empathy and compassion for others and is aimed at benefiting another person, group or the planet. Essentially, this defines the nature of the Law of One or Christ consciousness.  Egotism is a behavior that is acted out for personal gain or Service to Self.

Since empathy involves understanding feelings or the capacity to feel the emotional states of other people, the way emotions are characterized in one's personal experience is how the emotions will be characterized for others having similar experiences. The ability to imagine oneself as another person in their position and be able to feel what they may be feeling in those circumstances, (standing in another persons shoes) is a sophisticated imaginative process which develops Compassion.

Most humans seem to make the same immediate connection between the tone of voice and other vocal expressions and inner feeling of emotions. Empathy is distinctly different from sympathy, pity, and emotional contagion. Sympathy or empathic concern is the feeling of Compassion or concern for another, and the wish to see them better off or happier. Pity is feeling that another is in trouble and in need of help as they cannot fix their problems themselves, often described as "feeling sorry" for someone. Emotional contagion is when a person (especially an infant or a member of a mob, group consciousness) imitatively "catches" the emotions that others are showing without necessarily recognizing this is happening.

"A human being is a part of the whole, called by us "Universe," a part limited in time and space. He experiences himself, his thoughts and feelings as something separate from the rest—a kind of optical delusion of his consciousness. The striving to free oneself from this delusion is the one issue of true religion. Not to nourish it but to try to overcome it is the way to reach the attainable measure of peace of mind." ~Albert Einstein