Humanity is currently enduring a transformative phase, with deep divisions as a result of the socially engineered culture wars. 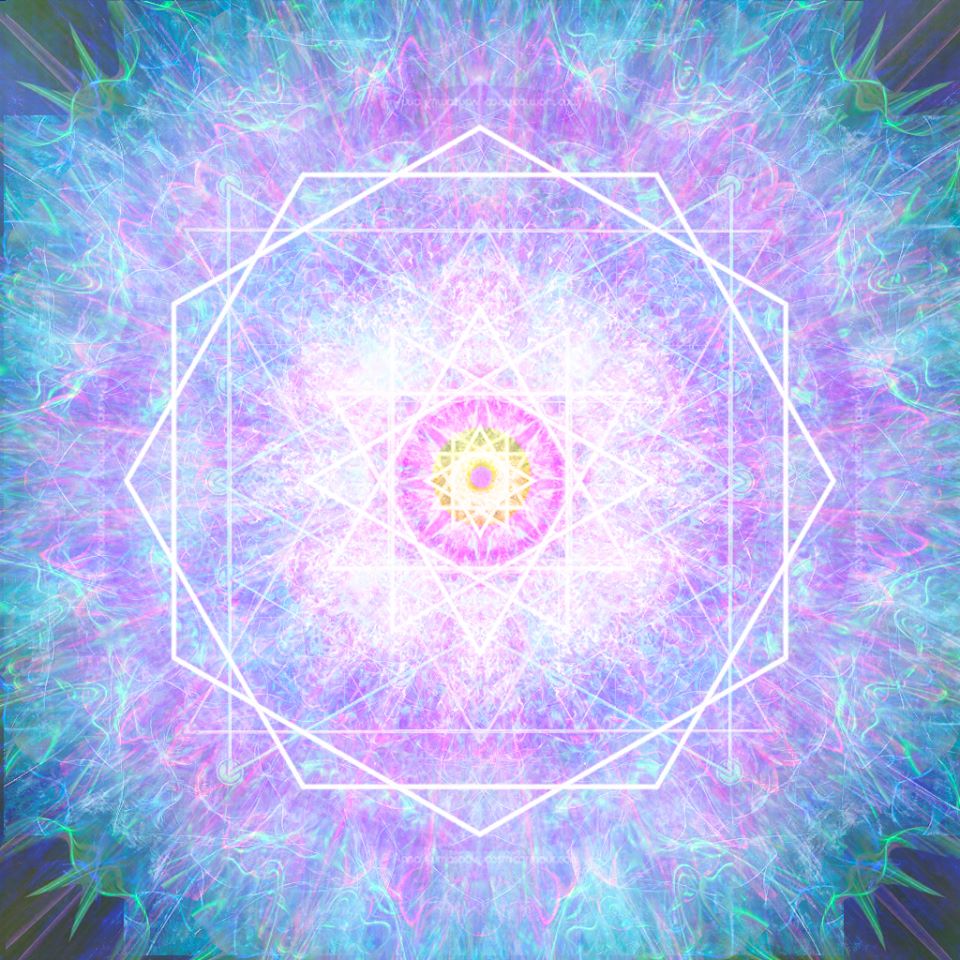 Upon confirmation of your payment, you will receive an email (please make sure you enter your email correctly) with your purchase confirmation and links to 3 downloads:

Please note:  download these files (which are mp3 audio format) to your computer, as we can’t guarantee how long we’ll be able to keep them available. You’re also free to copy them to any other devices you wish (iPhones, etc.). Please save these files to a computer as soon as possible, as the links will expire after 3 days.