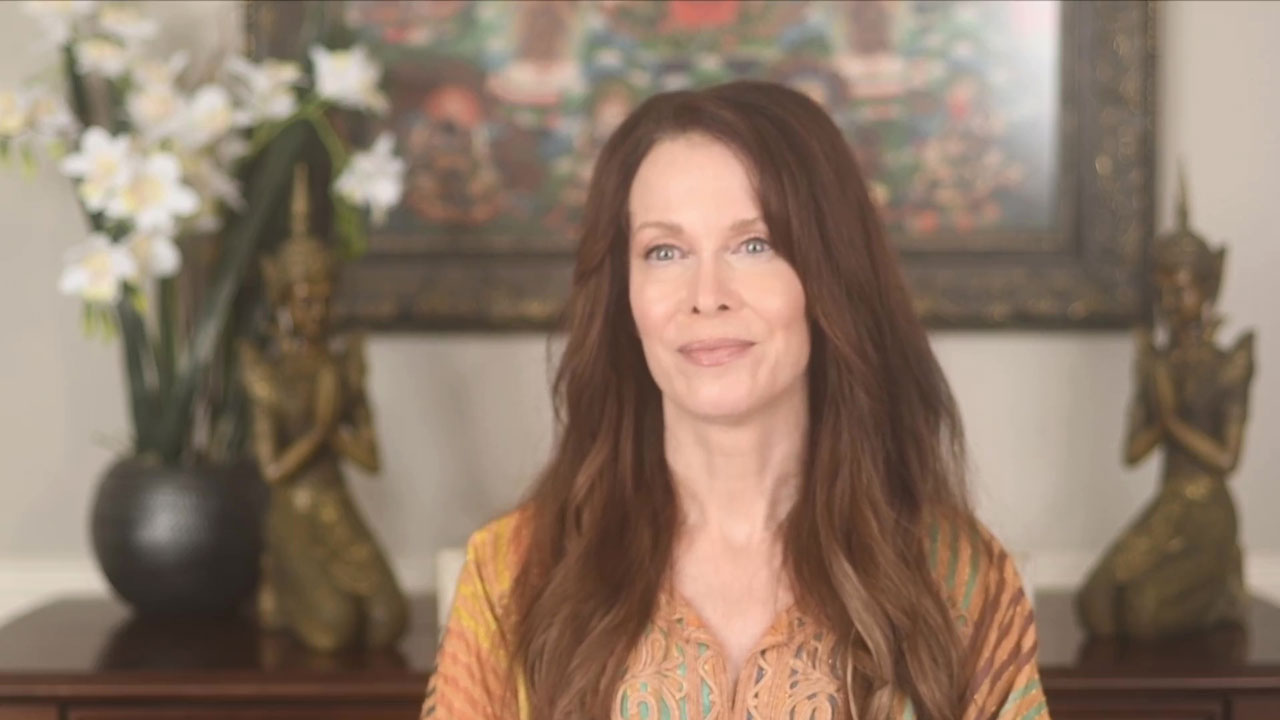 This is the recording of the live video class for September 2021. Please note that the discussion themes were being addressed to the ES community and the content was different than the monthly newsletter topic that was made available to the public in September 2021.

This video class has been divided into 3 parts of about an hour each. Additionally, there is an audio only file of the class included. Please note that these are VERY LARGE FILES and as such, must be downloaded to a COMPUTER. After downloading them, it is possible to sync the files to a phone or tablet IF the device has enough free memory available.

Transcript - This is a phase that I would call thematically a state of negotiation. There is a state of negotiation that is happening on several multi-dimensional planes. And this seems to be brought into our awareness more with those on Christos mission, interdimensional free world councils working with testimony or some of the information that is being provided within these councils. There are incidents that began in what was described last month with the Kuiper belt involving the Pluto matrix. When we're talking about the planet Pluto, we also have to associate this into why it's such a big deal. Because it's a part of the matrix that is involved in the histories of Tiamat and the histories of the Solar Female Christ, who and what she really is. In a sense, understanding the revealing of the Pluto matrix, the reclaiming of the Pluto matrix is a very big deal that is synonymous with the revelation of Cosmic Mother in all of her authentic solar formats, the organic architecture of which this is connected to starts to be revealed to us which points to our true origins.