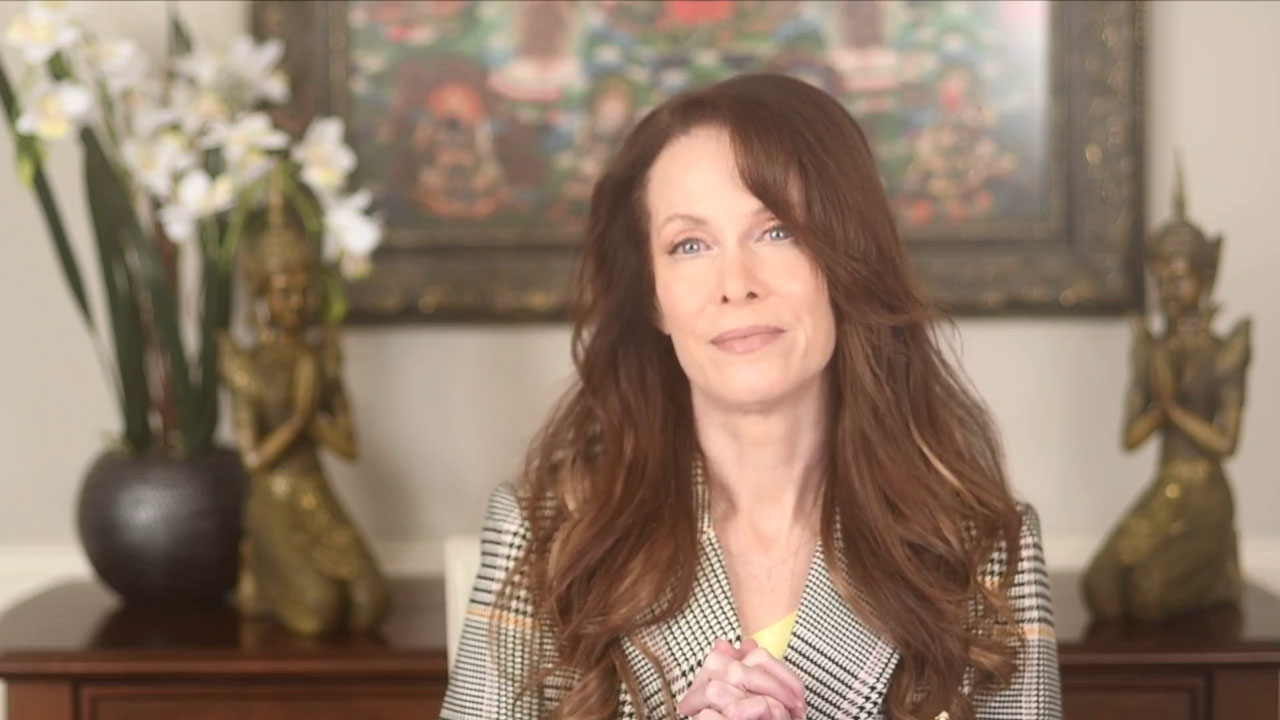 This is the recording of the live video class for November 2021. Please note that the discussion themes were being addressed to the ES community and the content was different than the monthly newsletter topic that was made available to the public in November 2021.

This video class has been divided into 3 parts of about 45 minutes each. Additionally, there is an audio only file of the class included. Please note that these are VERY LARGE FILES and as such, must be downloaded to a COMPUTER. After downloading them, it is possible to sync the files to a phone or tablet IF the device has enough free memory available.

In the last weeks certainly, there has been awareness of Loch Lomond, Iona and the sky areas in Scotland. This escalated in terms of returning these pieces of the triple solar Goddess connected to these pieces of the Elohim Solar Goddess. We could call them the solar queens or triple solar goddess aspects of the highest expression of the Christos-Sophia that is emanated from the Elohim. This escalated and has increased now due to the recent support of Guardian projects anchoring in Newgrange, Ireland, giving us access into 11th dimensional portals and gateways, which is key as we know in the history of the 11th dimensional timelines. That timeline is very important because it is the seed of the antichrist timeline. Meri-Ta-of the Aton or Meri-Da-of the Aton is a part of the Elohim lineage coming out of something called the El-Oh-De-Ah, which are Elohim temples of the solar feminine. This is a part of understanding the Solar Queen of the Elohim as Meri-Da of the El-O-De-Ah. And this is connected to the triple solar goddess formation return entwined with the Guinevere-Brigid archetypes and her body types being recollected in the United Kingdom landmass.

The Amethyst Order hosted kingship arcs were anchored into Newgrange, Ireland. Newgrange is a Mother Arc stargate. This brought in a 15:15:15 Holy Father rod pattern. Okay, add that up. That's 45.  Now 45 is special for the Kryst-Krystallah Christos architectural pattern. This is the organic Christos alignment through the solar masculine Christos rod architecture and this has been hosted and supported from our Amethyst Order Beloveds from the Rha God Worlds. Okay, so, now we've got this 15:15:15 magenta Sands of Time Holy Father rod pattern. This lets us now have another level of Hieros Gamos, another level of what's known as Aeonic pairing, because the aeonic pairing is in charge of the timelines. These are principles which embody the perfect balance of masculine and feminine, restored and returned.

Thus, the Source code of our Cosmic Holy Father is being dimensionalized throughout the 11th dimensional fields through these recent Guardian projects in Ireland. This new level of masculine coding is also being referred to as a Solar Rainbow Dragon King Body that holds the 45-degree crystal compass diamond grid alignment into the Cosmic Magi Grail King crown.