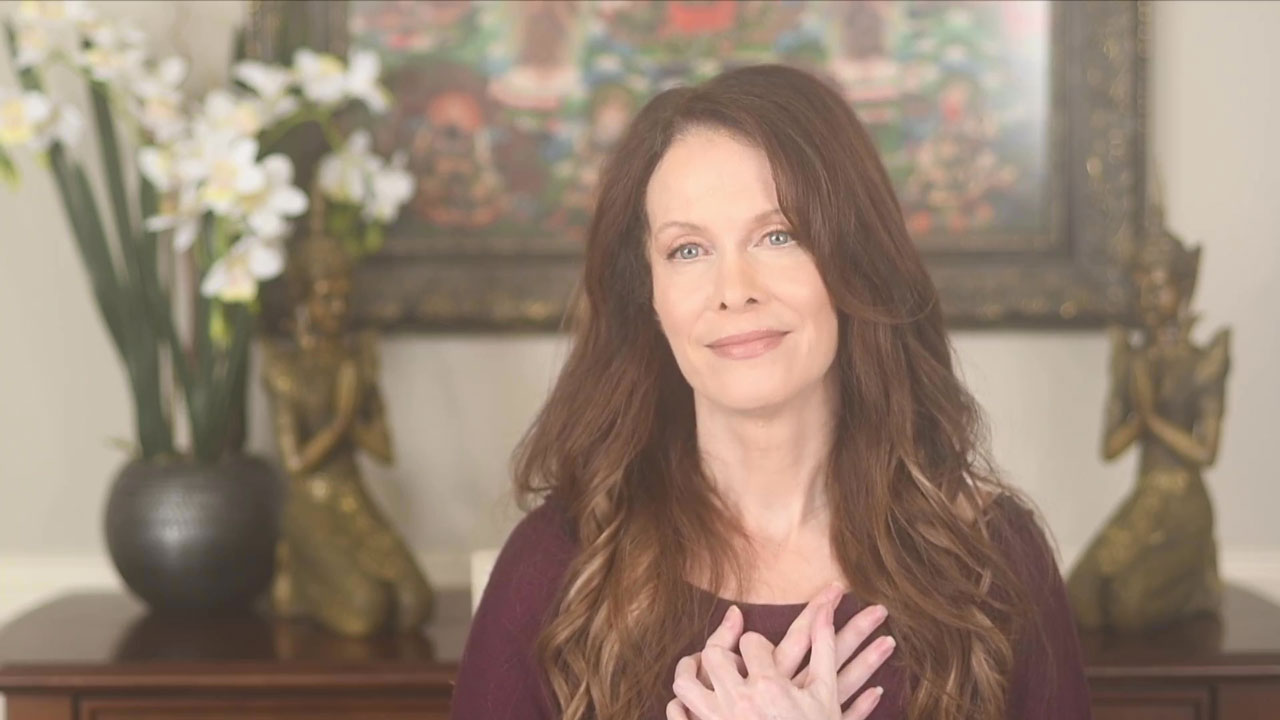 This is the recording of the live video class for October 2021. Please note that the discussion themes were being addressed to the ES community and the content was different than the monthly newsletter topic that was made available to the public in October 2021.

This video class has been divided into 2 parts of about an hour each. Additionally, there is an audio only file of the class included. Please note that these are VERY LARGE FILES and as such, must be downloaded to a COMPUTER. After downloading them, it is possible to sync the files to a phone or tablet IF the device has enough free memory available.

Transcript - This immersion into the Hatshepsut timeline was and is absolutely brutal to process. This began during the Pluto matrix reclamation but came to a head on 10:10 and we're still working to integrate these pieces. This connects us to an anti-hierogamic dark-mother enslavement architecture as well as timelines of enslavement of Emerald Order Maji Grail lines that set up false spiritual marriage enslavement between Emerald Order representatives and Gold Order representative bloodlines utilizing Ai holographic technology. Again, all of this was linked back to the phantom matrix of Wesa. The Wesa dark-mother holographic architecture has been witnessed in the light body at 10th dimensional levels. Hatshepsut was protecting and holding that 10th dimensional level portal. Her Hatshepsut Temple is a 10D Trinity gate. This dark-mother architecture was creating false holographic reality for many individuals in the Christos family and especially targeting gold ray lineages, Seraphim lineages to believe they are from the blue ray family lines.

Coming back to Hatshepsut timeline in understanding that it appears we've been able to get through the clearing of this because we have cosmic ankh coding. The ankh body has allowed us to finally get through, break through this. Remember cosmic to galactic ankh coding is connected to everything that is 10th dimensional. The big showdown happened in the Pluto matrix. Understanding that Pluto is the galactic gate of the 10th dimension of which the whole mechanism of satanism, the whole mechanism of dark-mother is controlled under this. In the study of satanism, in the study of kabala, when you get to the capstone, it's Pluto. Understanding this is where they control it all. So obviously the entities are angry, hysterical and very much attacking because we're over the target. We finally got to this point where this level is made visible to us, because we have built the ankh body and now we're at the Hatshepsut timeline and now we're rebuilding the solar triple goddess Rishic Founder restorations in the Sa Ta Ya tones, and now this brings us into a greater understanding of the Ha tone connected to this particular timeline of Hatshepsut in which there was lunar Thothian invasion.