7 VIDEOS. On February 22, 2022, our planetary system began the Cosmic Emerald Sun Awakening into the path of the Eukatharista. 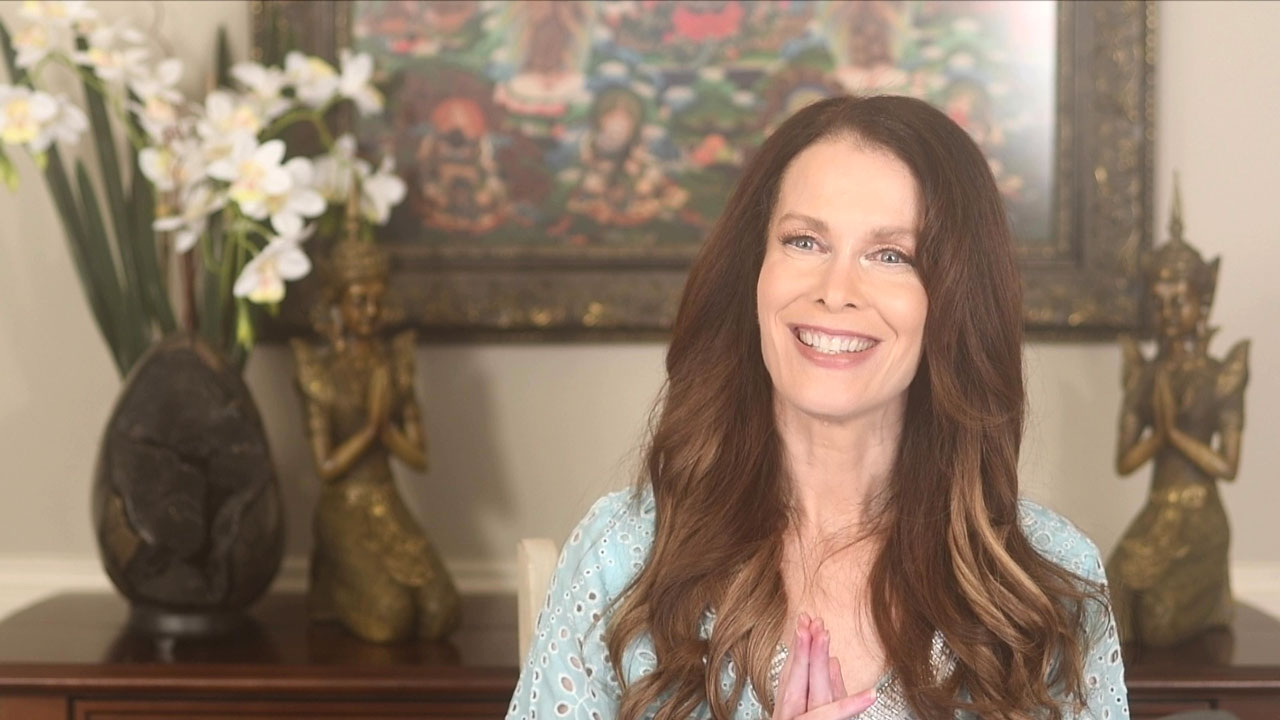 This is the recording of the live video class for February 2022.

This video class has been divided into 7 parts of about 30 minutes each. Additionally, there is an audio only file of the class included. Please note that these are VERY LARGE FILES and as such, must be downloaded to a COMPUTER. After downloading them, it is possible to sync the files to a phone or tablet IF the device has enough free memory available.

Themes: On February 22, 2022, our planetary system begins the Cosmic Clock Reuche Initiation of the central seed of the higher heart, or the Cosmic Emerald Sun Awakening into the path of the Eukatharista. Judaism's Kabbalah and the Artificial Tree of Life is based on the inverted teachings intentionally given by the Thothian groups. The Liberation of Ezekiel is a major keystone in the reclamation of Christos on Earth as they take their place as the 12th Solar Dragon Timekeepers. Cosmic Mother’s Womb and God Seed. What Does it Feel Like to Go into the Void? Opening the Density Locks, Horizontal Shields Map. Micro to Macro view of Harmonic Universe. Personal Christos identities reunited throughout the simultaneous 12 Planetary Time Cycles in the Triune of Universes. Diamond Sun Grail Lines. Tri-Matrix of Azurites. Override Pillar Gates or Reuche Pillars are from the God worlds that serve to stabilize the planetary merkaba shields, they were placed during the crisis intervention of Ascension Plan B. Templar Cross, the Cygnus constellation is a Solar Rishi Stargate connected to the ray systems in Ursa Major that were being exploited by the NAA, which had a grave impact on the Family of Michael. The Rishic initiation begins when the twelve dimensions of timelines and identities have undergone polarity synthesis and are reset into zero point.  The Dark Matter Template is the Blueprint on which the eternal source particle atoms and molecules are built, in order to generate the layers of eternal light. Non-Polarized Base Shield; the Seven Suns frequencies make up the new base shield template that replace the 3D Grounding Mechanism, that existed in the lower three chakras and in the earth chakra interface. Ultimately this is resetting the lightbody grounding to a Base 360 degrees or Non-Polarized Base Shield Depolarization, Folding Identities into Radial Body. Heroic Probability Sextant Matrix Correction. Repairing Planetary Rasha, Black Crystal Sands, Void Sun.