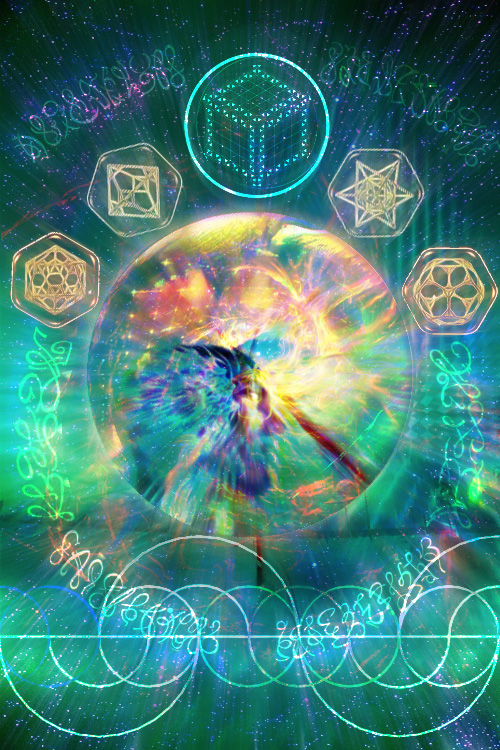 This week with the additional impact of the Summer Solstice solar energies, we dedicate our Prayers to help bring peace for the Middle East, the 10th Stargate areas of Iran-Iraq where the Golden Eagle Grid is heavily influenced by War, Genocide and rampant killing agendas to spread into other parts of the earth. These Middle East areas included are the uprisings in Egypt, Syria, Iraq, Iran and its relationship to Israel as the 2nd Inner World Stargate. Where there are ley line weaknesses in the energetic field of our planet, where there are repeated cycles of genocide and murder in the name of a God, these areas of religious conflict promote belief systems and values towards the necessity of violence. These base ideologies that worship religious violence and glorify death of martyrs, over having reverence for all living things, are the most vulnerable areas to these types of manipulation through brutality and hatred attacks. These weakened areas in the planetary grid are vulnerable to the propagation of the NAA Armageddon (911) agendas through the harvesting of the many people that are brutally killed in the name of tyrannical political power and a False Father God who incites fury and vengeance upon the human race as its divine will.

The horizontal grid and the planetary rod function) are controlled by the dark forces of the NAA and the Alpha Draconis/Orion Group through the "Golden Eagle Grid" reversed current architecture, which has its center controlled from Iraq-Iran and Giza Egypt. The 10th Gate in Iran-Iraq border is also the control center of the False Michael Matrix, of which patriarchal domination and its electron reversal consciousness is used to perpetrate against humans the negative alien "Mind Control" and its bio-neurological control technology. Archontic Deception Behavior such as Enemy patterning, war mongering, domination for territory, genetic elitism, hierarchical discrimination, killing and blood lust through the False King of Tyranny are a few of the mind control archetypes perpetrated on the primarily male 3D conscious mind to continue the war on enslaving humans. When the alien mind and its agenda is used for mind control on humanity, it becomes a belief system, then a value system or brainwashed religion, and the people that embody those archetypes become the perpetrator and enforcer for the NAA controller's agenda.

The NAA invaded our planet in this area to maintain its warring control over the important Stargates in the Middle East. This was accomplished as the infiltration into the Holographic Blueprint of the Planetary Logos architecture as the most effective way to create destruction of the human species through the continual creation of holocaust and genocidal wars through False Father God religions as a self-enforcement method of planetary enslavement. The mind control creates slaves which make those humans that are mind controlled enforce the alien agenda and warfare strategy with minimal effort on the use of externalized or energetic alien resources. Thereby making "alien" invasion into the physical reality not necessary. The repeated cycles of historical religious and political conflict in Iran and Iraq, as well as its continual exposure to extremists that promote religious violence as the value system, is an infection spreading throughout the Middle East. This is a primary example of how this NAA mind control has manifested incredible suffering, torture and killing of the human race. Many that are taught that killing their infidels will earn them a seat to the right hand of God, while they are just caught into the web of Archontic Deception to be recycled and used again to feed terrorism of the human race.

The 10th Gate in Iran-Iraq border is also the main control center of the False Michael Matrix. The more a human being calls upon the Family of Michael the more karmic exhaust of Miasma this group entity receives, similar to being fed sewage after layers of sewage until there is no God particle left. This energy sewage accumulation also blocks and distorts the pathway of the 3-6-9-12 Arc from being completed and connected as the 11:11 Ascension Gateway. Humanity has been told to consume ArchAngel Michael energy under the guise of protection, only to be revealed it has been generating great harm to our Christos masculine archetype, along with a Magnificent Blue Ray Being that has been tortured to serve Reptilian motivations through the Archontic Deception Behavior and the False King of Tyranny. This means the AA Michael Blue Sword Initiations are energetically meant to enslave rather than protect.

The major gate of the Golden Eagle Grid stronghold infiltration is the 10th dimensional Gate located in Iran/Iraq. Iran Gate The war, strife and death of many humans in this area of the planet is used to keep the dark energy of the NAA circulated and in control. The NAA controller agenda of the False King of Tyranny is and always will be “divide and conquer”. This area is the most prominent to institute False Family of Michael “sightings” and broadcast usurped new age channeling into the Golden Eagle Grid Network. It also has planetary circulatory system linked to Giza at the Astral Plane the 4D gate level and others. One of these networks is called the Phoenix Grid.

This area of the planet is the main location point of Planetary Invasion 5,500 years ago that gave the foothold of Hierarchical Reptilian Negative Alien Races to wreak their enslavement agenda upon the inhabitants of this earth. The hijack of the horizontal grid networks of the Golden Eagle Grid and Phoenix Grid were taken over to create a global brain hemisphere splitting, stage the takeover of the global brain that has led to the mind control programming of the people of the earth. These races divide into two major agendas, the Luciferian Annunaki, a hive mind hierarchical reptilian mentality (Belial) and the Satanic Black Suns, a materialistic individualist race of misogynist war mongers. Both groups of intruders subscribe to patriarchal domination, False King of Tyranny through elitist mind control agendas, such as the Illuminati, that employ military warfare and technological strategies to program, enslave and torture the inhabitants on the earth. These beings, through the Imposter Spirits have stolen the consciousness field technology and its memories through reversal code architecture programs to create the anti-life or death programs on earth, to bind the planetary soul (human collective) to serve their Satanic and Luciferian agendas of current time and future time planet enslavement. This created the recycling of humans after death on the Astral Plane through the False Ascension Matrix and Addiction Webbing.

Themes: Timelines and Histories of the Military Invasions into the land mass of Iraq, Iran ( Former Mesopotamia, Babylonia, Sumeria, Persia) and their archetypes, negative alien invasion, Sacrificial and blood ritual to demonic and satanic entities on earth, Black Sun Programs for the Nazi related theories of eugenics, genocide and survival of the strongest and “fittest”. This is the point that human history was rewritten by the alien victors of war, and the current false history was given to humans up to the Sumerian records 5,500 years ago. All previous historical records or monuments with significant data were destroyed or confiscated from the human race, all knowledge bearers were killed in order to isolate the written records of history which were edited and falsified by NAA. This was to accomplish a hidden alien invasion without outward signs of extraterrestrial and extra dimensional involvement in the evolution and the affairs of the human race. The illuminati ideology was brought in through the financial ruling classes to which their bloodlines began alien genetic manipulation and satanic possession in order to recover and retain consciousness (esoteric) and Stargate technologies of the earth. These were called the Essenes, Christos Templars of the earth, they were humans that had the knowledge of the planetary forces and planetary Stargates (Templar). This area represents the biblical fall of Man from the Garden of Eden, and the stories, holograms and archetypes are related to this area and timeline of invasion.

May we pray for World Peace and that Gods will of Perfect Peace restore the blackened hearts of ignorant power hungry patriarchy that believe the torture and killing of their fellow humans will earn them a seat next to God. May they realize that they are feeding the NAA and the Armageddon software to continue to torture the human race.  May the Perfect Peace of God restore those with broken and blackened hearts to know the true path towards knowing God, is a heart filled with love and peace towards all humankind in this earthly realm. 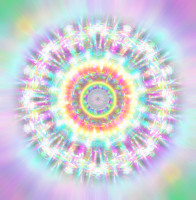