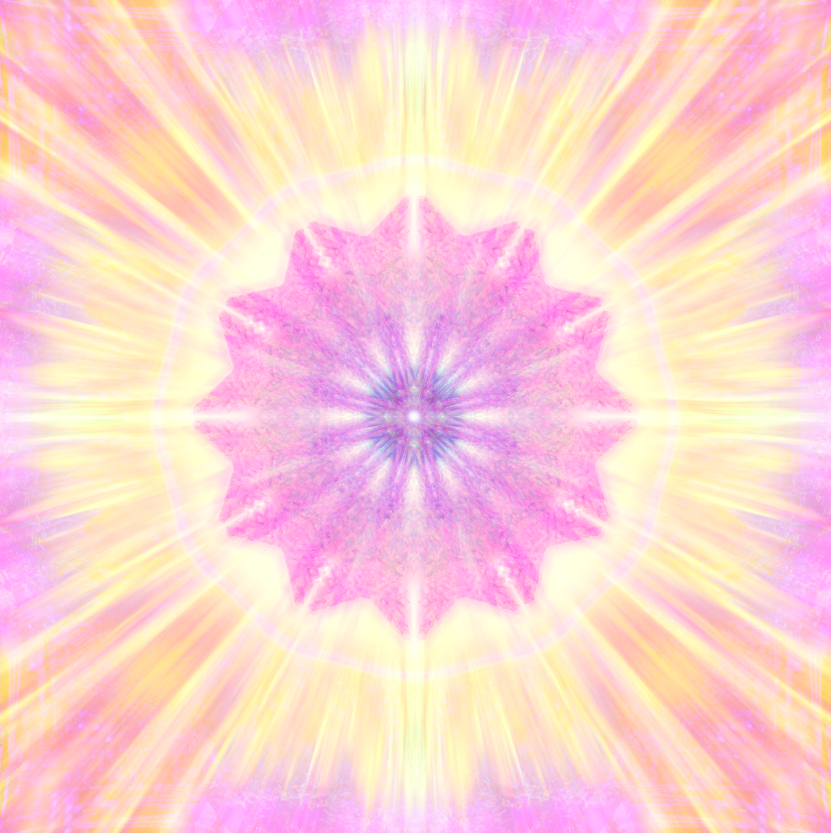 This last week has greatly increased the activity made by the dark Grey Alien and Zeta groups attempting to gain control over their artificial timeline technology network in sections of the field as it systematically fails, that which they have used since World War II as soul capture imaging devices of planetary inhabitants. These are complex layers of infrastructure embedded in the planetary architecture that are for the purpose of generating inversion networks for loosh production and timeline manipulation on the earth, as well as for controlling the information given to the awakening individuals and truth seeking groups.

Recently, with the acceleration of the war over the timelines collapsing sections of the base 10 architecture, this event has moved the position of entire soul groups and monadic families from out of these artificial timelines that were blended with the phantom matrix. Many of these groups consciousness body parts and extensions are being retrieved through the Daath wormhole in the phantom matrix via the Mother Arc and Arc Technology, overseen by Yanas, which source from the God Worlds. The Ramayanas have been specifically helping the Christos Mission with recoding Violet Flame reversals in the earth body and clearing out AI encodement in the sophianic template. As these soul and monadic families have been moved out of artificial timelines and onto organic timelines, this has corrected some of the soul groups positions throughout time and space, resulting in major  adjustments being made to the birth records. During incarnation, the birth record in the spiritual blueprint accounts for the consciousness lifestream experiences from infant to adulthood that form into the consent and choices made that then accumulate into the probable future timeline.

This means that during this phase, many people may be experiencing increases in attempts to corral them back onto a negative timeline that was cloned from the artificial timelines that are embedded and enmeshed with the phantom matrix. Sections have been dismantled in the second harmonic universe, greatly impacting the 5D layers. This may be experienced as perceiving entities like the Zeta groups manipulating thoughts, dreamscapes via distractions and people that come into your life spontaneously to intersect with the new timeline that individual has been placed on. This can be to derail progress forward or act as a consciousness touch in with certain soul extensions or spiritual family, in which new levels of frequency coding regarding the organic timelines are being shared between the reconnecting groups.

Essentially, this means soul group formations that were incarnating into artificial timelines disrupted the organizational anatomy of the entire soul family, in which soul extensions were unable to evolve or ascend beyond the position they were being incarnated into. This is now shifting, and some of us are the keystone for the entire consciousness family finding their way back home to the organic creator code. The artificial timelines are used as reversal networks that produce loosh off the soul imaging clone of that individual, leaving them to be recycled into the same karmic negative timelines over and over again. Essentially, the artificial timelines work on the satanic principle of the Law of Reversal, it is designed to invert the organic creator code into the inversion networks that simulate it through the phantom, which reproduces that timeline into its opposite. This was the NAA’s attempt to circumvent the Law of Polarity and block the Solar Logos embodiment of the Law of Gender, and create a virtual reality simulation that they fully control through manipulation of the dark matter and quantum field via running AI currents in reversal of the polarities.

As individuals or soul groups anchor and integrate into their new positions in the timeline, the phenomena of perceiving holographic inserts and reversal overlays on top of the consciousness body generating interference through reversals have been common in the spiritually developed intuitive empath, those groups that can perceive these events.

Thus, recent shifts of collapsed base 10 architecture has generated a ripple effect throughout the artificial timelines and the explicit technological hardware that is used to enforce the phantom matrix constructs. This specific holographic technology has been referred to as the Grey Alien Military technology, which is more precisely known as the Looking Glass technology and Yellow Cube networks that are used by both human and non-human entities in the Controller groups for overriding and manipulating timelines.

The NAA are scrambling to get these souls and consciousness body parts back to where they were before in the phantom matrix, as the fragmented and reversed stations of identity in these soul groups were being used as energetic placement to power up virtual realities and false AI timelines. In a sense the genie is out of the bottle, and they are doing what they can to stuff it back in and do damage control, attempting to distract people with the same old tactics, ‘nothing to see here, keep moving’. Thus, these events may have instigated an increase in dark aggression, as dark entities, more prevalent to those that maintain the Grey Alien Technologies, such as Looking Glass projected holograms, are attempting to reclaim those groups that they lost control over while being moved out of the artificial timelines.

Most of these technologies use symbol code programs that are targeted to the human subconscious in order to turn off or reverse genetic switches, that would naturally turn on multidimensional communication and higher sensory perception, such as the innate occurring skillset of remote viewing energy fields. The NAA use symbol codes from humanities native DNA language to target the subconscious and conscious mind of the negative ego programming to direct and manipulate thoughts, belief systems and perceptions in the 3D reality.

In some cases, awakening people become in consent with controlling entities, in which they receive enhancements in exchange for being monitored and experimented with. The Zeta and those entities that use grey alien technology are prolific in making these agreements with those in the new age groups. During the dismantle, it is much easier to perceive and see Zeta using human shields as imposters for their agenda, as well as new layers of Zeta technology and implants used to suppress remote viewing and perceptions of the reality.

Along with the November activations, there were Christos initiations preceding the great reveal of perceiving the pile of shattered astral mirrors and artificial holograms in which Zeta groups were able to be fully witnessed in the ongoing maintenance of the Looking Glass technologies which extend far beyond the human military’s understanding of its impact on the human soul. Now that this has been seen and perceived by more people, along with the collective consciousness growing to encompass an understanding of these Grey Alien Military technologies, Looking Glass is being revealed and this is a positive step towards larger events of disclosure.

Peace be with your body, mind and heart. 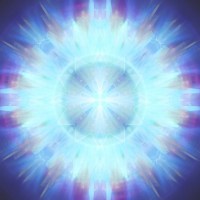