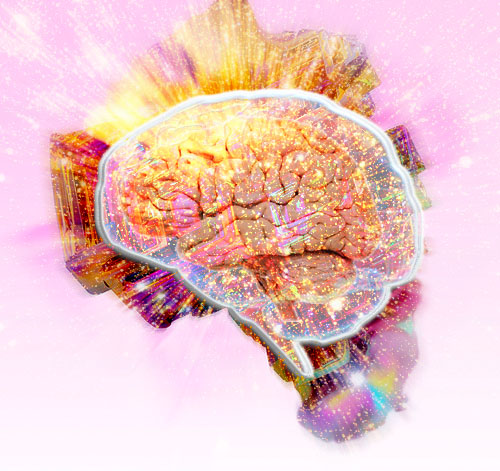 The heart-brain complex is an intelligence structure that best can be defined as the original and organic design and function of the collective human soul/oversoul matrix and its cellular memory interface with the planetary grid heart consciousness network. As a part of the mechanics of the energy structure of the many fields of consciousness, (the morphogenetic field layers that control time and space), the heart–brain complex is a consciousness structure and architecture that has been largely dormant within the planetary body fields. It has remained dormant primarily from the genetic manipulation of the negative alien agenda and their inorganic enslavement architecture on the planet. This heart-brain complex is a part of the planetary nervous system (grid network) and the nerve cell(s) of the planetary body that directly message into and through the individual human body.

The heart-brain complex is directed through energetic receivers and transmitters through sensory and feeling levels of higher frequency consciousness. In effect the heart brain function is a synthesis between sensory feeling and non-verbal intelligence (cellular telepathy), which directs the observer consciousness within the spiritual-energetic bodies. This specific consciousness gateway ( a feminine energetic principle) to the heart-brain complex has been closed, damaged and blocked in the planetary body, therefore within the collective human body, during this last dark cycle. This has been the result of collective soul and oversoul body damage (grid damage, phantom matrix black holes from cataclysm and technological abuse) on this planet, and therefore this impacts all forms and human bodies inhabiting the planet.

The original astral heart complex of earth is the fourth dimensional, green spectrum of light, and the brain (logos) of the planet is the ultraviolet spectrum of light. In order to rebuild the heart-brain complex pathways, these ley lines, dimensional bodies and their related structures have to be shifted to make way for the new heart-brain structure and to run its spark current.

That is what is transpiring now, a demolition of blockages, the grid structures that hold distortion, damage and waste product debris (miasma). These are being broken down to consciousness units that are re-assimilated or transmuted out from these impacted areas. There are higher dimensional conflicts around the perception of how this Guardian grid project has impacted the earth. Each perception is based upon a vantage point of existence in the time and space field, yet this is a necessary part of the re-assimilation of consciousness units to experience the synthesis of polarities back into Unity.

Recently there is a process running by Guardian Teams to correct DNA mutational damage on the earth from these specific currents of life force and their ley lines from being hijacked and siphoned. There are conflicts in other dimensions around the placement in time and space where its interface is impacting other networks. This is mostly stemming from veils of illusion, beings trapped in dimensional perception where the right hand does not know what the left hand is doing, nor for what purpose. From every dimensional level of perception, there is a vantage point unique to that time and space location until existing in the center point of Oneness.

Therefore there are Celestial beings at many higher dimensions (partial ascensions) that are also undergoing a process of God realization and transformation of existence, throughout the Universal Ascension Cycle.

The planetary heart- brain complex is ignited from within the core of the earth, as well as the replica of that complex existing in the center of our human skull and brain. The heart brain link up in the individual is between the center of the brain at the pineal gland, igniting its spiritual spark and linking directly into the higher heart center of the permanent seed atom. The heart brain complex is ignited by the Collective Monadic Body Spark, which is fueled by the proper phasing that exchanges directly into the heart of God (Universal Core) and returns the spark to ignite and expand itself as a running current throughout the complex meridians, axiatonal lines of the heart brain complex. This is a Universal Cosmic Orbit, the macrocosm version of the “microcosmic orbit” that runs within our own central vertical channel.

The heart-brain complex is coming online within the smaller ascending human population now, as well is a part of and result of, the larger Guardian planetary grid demolition and repair projects.

To ignite and run the circuits of this heart-brain complex, many levels of the architecture and grids of the planetary network must be either, repaired, rehabilitated or demolished to be rebuild the new foundational structure. Since last year, there have been sequential events leading to this process of demolition, implosion in order to rehabilitate and reconnect necessary axiatonal lines, spinning grid points and various vortexes. A portion of this issue was that there were holographic insert implants in the planetary body that were projecting pineal implants and cages that surrounded the pineal itself. This was to “freeze” or calcify the pineal functions and to actual deteriorate the pineal gland functions, since this gland is key in the ascension process to activate the deeper awakened heart, as well as ignite the higher mental processes of the spiritual intelligence.

Some of us will be more sensitive to the flying energetic debris than others; it depends on your unique role and genetic package. Like being a construction worker on a work site, we need to be wearing a hard helmet and protective gear and goggles, as there is debris, trash, waste, pollution, fallout and confused people all scattering about in the middle of the worksite. (Wear your 12D Shield!) This is a time to remain calm in the middle of the chaos, better conserving and directing your energies, protecting your bodies, and aligning to the highest frequencies within your heart. Finding the stillness in the center of the tornado is what we are called to do, with proper evolutionary context. As we find the inner stillness and mental calm, there is an incredible amount of support and activation into the higher intelligence of the heart-brain complex that we can rebuild and attune to within ourselves.

The areas of the heart-brain awakening will directly impact the skull, cheeks, eyebrows, neck, jaw, including the crown, third eye, pineal, pituitary glands may be present in one’s awareness. We have many physical and energetic body changes happening now. Many changes are being felt in the energy centers of our head, skull and brain, as the Monadic flame ignites these centers for the awakening heart- brain complex. 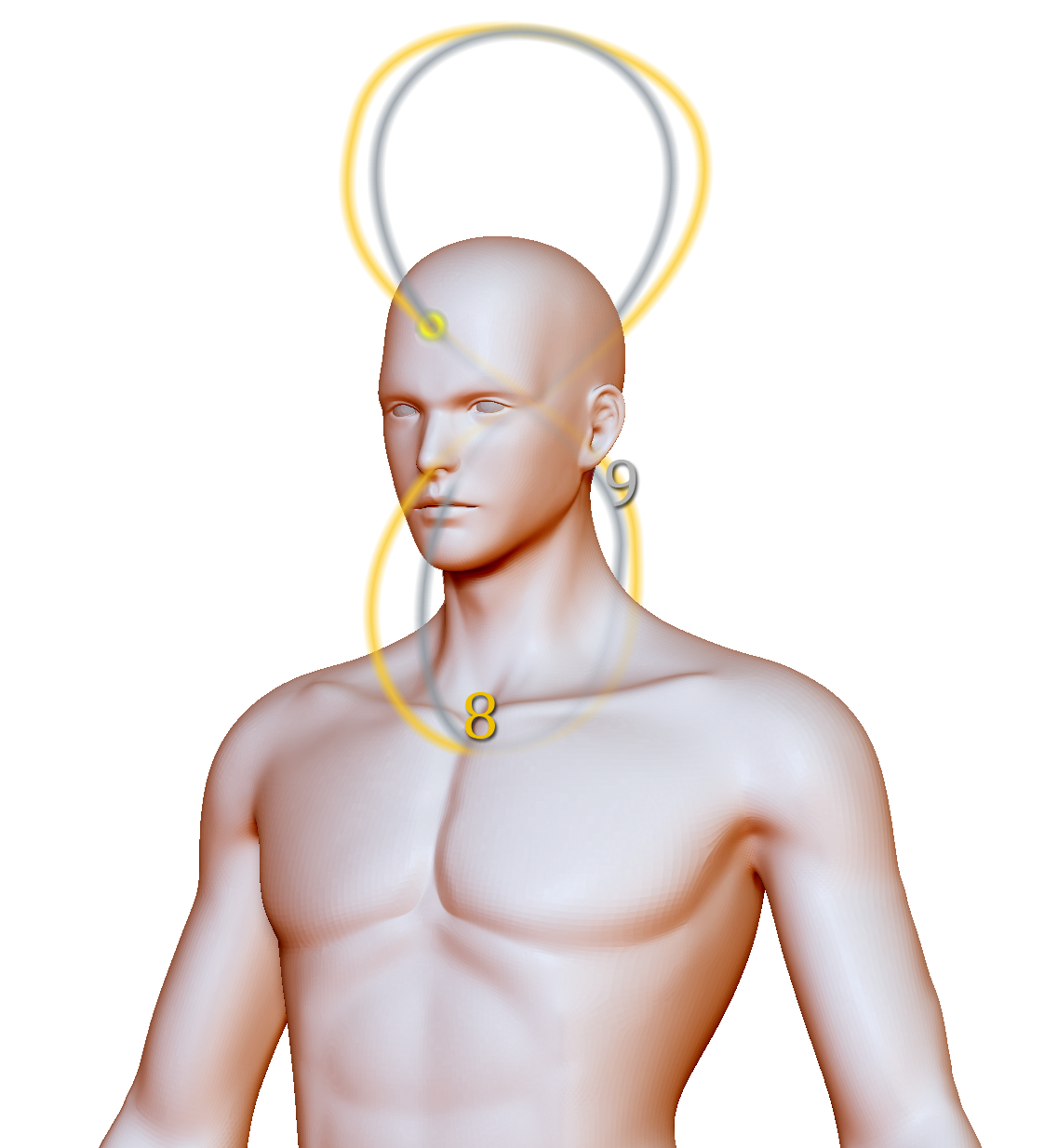 "Lord, make me an instrument of thy peace. Where there is hatred, let me sow love." ~Francis of Assisi