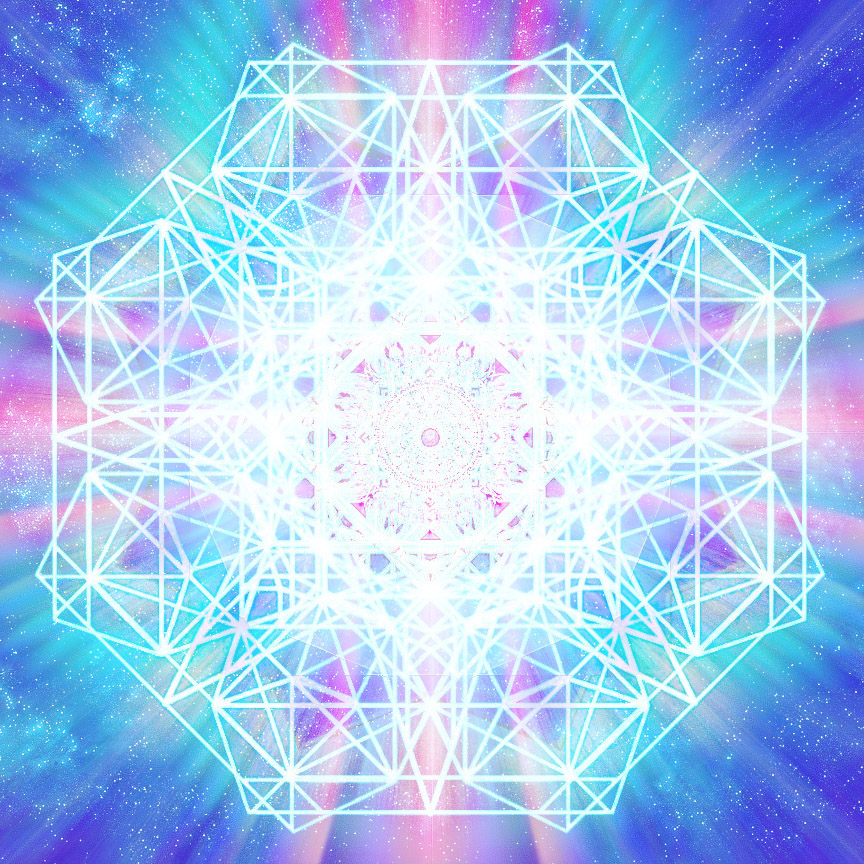 Alien Abductees are described as humans, both adults and children that are abducted generally during sleep state for DNA testing, specific training, biological sampling, implanting, Breeding Programs for hybrid experiments and for an array of medical type of examinations. Many Alien Abductees are people that may have Holographic Inserts implanted for Mind Control, memory lapses, lose time, have black outs as their conscious memory is wiped from remembering the experience, only to have it re-surface during a later trauma event, such as accidents, hospitalization or hypnotic regression. Most Alien Abductees are connected to family bloodlines where a history of alien abduction is present within that family, and it can be multi-generational with military backgrounds. (See MILABS).

Many Alien Abductees that have been genetically enhanced, or augmented with hybridized alien genetics that have generated, potentially, a variety of higher sensory perception abilities, that are used for an agenda that serves that particular Negative Alien race. The person is implanted with small crystal electromagnetic patterns or type of foreign material that is not on the earth in order to act as genetic accelerators, these may have enhancements or be severely compromising to the human beings immune system and harm their natural Lightbody and Consciousness. During the Ascension Cycle more people awaken to have access to their unconscious memories and will discover they have had some event of abduction in their timeline.

Session Transcript - What I'm really feeling with cataloging the masses genetic material on the earth is a major reason for abduction. Over the course of the generations of alien abduction on our planet, I can see this is one of the reasons why they do it. They have manipulated the consent of certain family bloodlines that of course, do not remember that they have been held hostage under MILABS situations from human cooperatives with these alien agendas or the NAA alien agenda itself, that is operating independently in order to create a mass catalog. They have a catalog of genetics of the exacting frequency of those genetics and I see a broken down into body parts. Meaning that the function of the autonomic system is broken down into very specific frequencies of control which are exerted upon the biology of the human being.

I can see that this is alien and an enmeshment in the human biology where they are broadcasting low EMF's and have been for very long time. I am going to have to look at that catalog of frequencies. They are very detailed about the biological and physiological operation of the human body. They have catalogued this into a type of technology and art. The best word to describe it is a software. They've put software together that has every single biological correspondence of the human beings body and how the physiological processes of that body actually work on the planet and they have catalogued this from biological sampling. I'm seeing they don't understand Diamond Sun because what's happening to our Plasma Waves biology is not the same as their catalog. It is like saying they have put together this software with all of this detail. They have been abducting people and they have been studying the genomes and the physiological processes and as we know, are very interested in the procreation of the human body; the sperm, the ovum, the creational process of alchemy between the sperm and ovum. Again, when we look at that male/female coming back into Hieros Gamos Union, the truth of the androgyny of the Eternal Living Spirit of God. The truth is God has a wife and there is the female counterpart that has been completely ignored. Through all of this understanding I'm seeing that negative alien patriarchy. They cannot even fathom that is a part of creation that they cannot control so to speak. Or their control is limited.

I'm still in the center of the planet Earth and looking at a software construct. It is a software program that has been used to be interactive in the control of nets and sending out specific frequencies based on a catalog of the human beings biological processes. It seems that is the issue we are having on planet Earth with the bifurcation. At this time, the more a person on planet Earth is disconnected from their inner spiritual source or their heart, or their desire to understand Expanding Consciousness or improve themselves; if you're really just in the physical body and external organs of perception, this very much amplifies the catalog of control of these frequencies which are being aimed very specifically to physiological processes of the body to control that physiological process in that human beings body.

I can see that this occurs is stages. It has stages of autonomic control over the weakened human being. If the human being has allowed or has a weakened consciousness because as we know there are certain behaviors that are very high risk that weaken the biology and weaken the Soul of that person without their consent or knowledge most of the time. We have a lot of people on planet earth in that state, weakened biology’s, weakened spirits, weakened fragile minds. With a weakened fragile mind it is very easy to control everything else. I can see that autonomic control happens in stages where these frequencies are being pulsed.

I think what is happening and why this is being brought to our attention through understanding the surreal realilty of bifurcation, many of us have been talking about how strange it is when you come into contact with a purely third dimensional being who is using only their outward organs of perception, how surreal their behaviors can be there. How there is lack of cohesion in their thinking. For a lot of us, it is completely obvious and it's not obvious to them. You can see that in their state of being, for what they are, they think it's normal. When you are observing them you can see how abnormal it is. How neurotic it is, schisms, splits lack of cohesion, they don't make sense, easily set off, clearly triggered with anger or with whatever the judgmental factors are in their Ego/Personality program.

Knowing this as we are undergoing this state of war over consciousness and in this weird transitional phase we are in with the bifurcation and seeing that there are sections of society, sections of people on planet that are being subjected to this level of atmospheric frequencies, meaning the lower atmosphere level. I'm seeing this running on surface. It's very low in the low atmosphere, like on the surface grid of planet. Seeing that these areas that are still running bi wave are running these very particular frequencies that are meant to control the physiological process, every single one, they have catalogued this. I can see that this is from many abductions of human beings on this earth, the collection of genetic material, the collection of various levels of physiology and mapping this code out.

I think this has relationship to some of the information we got in July with Jade Helm, Robin Sage and all of these military programs that they were starting to exert control on artificial mapping of the surface grid of planet. This seems to be an extension of that where the mapping of the human body's physiological processes have been integrated. This is something that had, but it has been integrated into some Artificial intelligence software that is more sophisticated at this moment. Again, understanding that the people that are enduring or bifurcation are the ones unfortunately, that are enduring or suffering that level of saturation of these particular AI frequencies. This is because they are not realizing what they are being exposed to, how to change that or how to recognize it in themselves.

Bearing witness to this I think the important distinction is to understand that these frequencies that are being artificially mapped in the surface terrain of our planet to control the physiological process of human beings that are on this descending area of the bifurcation. We are looking at parameter frequency that's in this density, 1D, 2D and 3D. It is a parameter that they are using in physical matter and the dark matter template in order to control bodies physically. I can see the parameter of frequencies that they have done in order to exert that Controller and NAA enslavement agenda on the people.[1]

So understanding that breeding programs is a extremely long history with planet Earth and with the human race. This goes back for many millennia; but understanding that today many of these breeding programs are about creating hybrid races. Again there many extraterrestrial races that are interested in it for a variety of reasons because planet Earth and humanity here, the 3-D Earth, has the most incredible genetic library that one could actually do genetic testing on. Unfortunately the issue with that is that it's done in secret and in many levels, the person that they are genetically testing is not in a conscious consent with actually participating with that. However breeding programs tend to be with reptilian-based races or what we call the Refugee Races that came to this planet that suffered a lot of genetic digression.

So the Breeding Programs that happen on our planet and that which you may have either genetic record, or some sort of soul history with; when I feel into your situation I do feel more connected with the Atlantian cycle when there was a certain ‘royal’ class of genetic experts which were designing different programs for actually rehabilitation of Aggression. So there were, I would say, positive forms of attempting to heal where the soul split had created emotional levels of deviance, or as we've talked about many times before, there are many races that do not have a Soul body, they do not have emotional faculties. Those beings, that level of existence, you cannot heal or evolve or align to the Godhead without an emotional body.

So there are also some valid reasons for assisting certain races like the Refugee Races to be able to, in a certain incarnation or timeline, to be able to inhabit their consciousness within a body and experience the range of emotion of a human being.