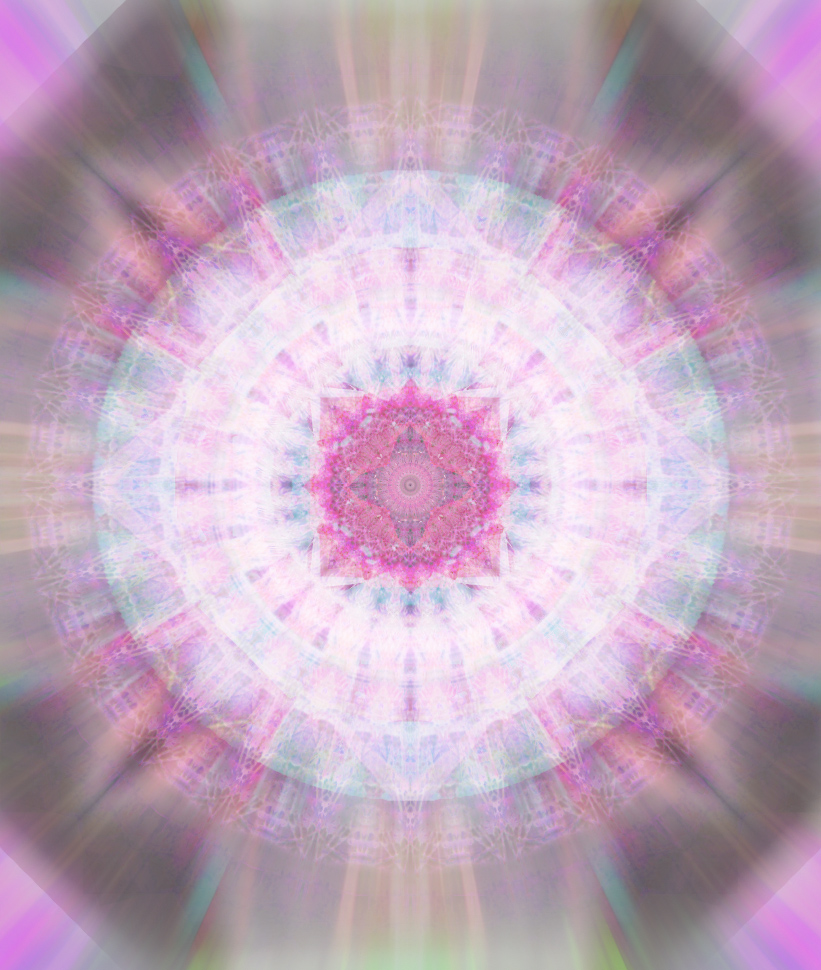 When we understand how fear is created in the body, it is helpful in releasing the grip of anxiety and fear patterns. People that are triggered into fears and mental anxiety may impulsively turn to blame shifting or the projection of their fears onto others. When people are in deep pain and they are suffering, many times they will move unacceptable impulses in themselves and place them onto someone else. Sometimes, if another person or situation makes them feel uncomfortable, the person will blame them for their own discomfort. In this way, it is a denial of personal responsibility by attributing to others their own unacceptable or unwanted thoughts or emotions.

When a person is shifting blame to an intuitive empath type of person, this can feel like someone throwing an energetic weight on top of them, while trying to make the empath process another person’s emotional garbage. In this way, the blame shifter is throwing off his emotional garbage onto another person whom he perceives can process his emotional stuff. This throwing off energetic weight in blame shifting or projection is a method used in order to release his or her own internal anxiety, in which that person seeks to release inner pressure that makes them feel immediately better about themselves. There is an emotional pay off that exists in blame shifting. Blame shifters tend to need to find self-justification for their own negative behaviors. They conveniently place blame onto others in order to continue with their own sense of self entitlement to behave in the ways that make it easier for them to cope with stress. Rather than get to the root of problems, they deny them by shifting blame of their issue onto others.

Psychological projection is when humans defend themselves against their own unconscious impulses or qualities (both positive and negative) by denying their existence inside themselves, while attributing those same qualities to others. For example, a person who is habitually rude may constantly accuse other people of being rude. This incorporates blame shifting. Denial of the truth is the seed of all Ego Defense Mechanisms. The concept of denial is particularly important to the study of addiction as facing the denial is getting to the root and cause of the addictive personality. When denial occurs in more mature minds, it is most often associated with death, dying and rape. Such as thoughts that are made towards crimes against humanity that are too terrible and fear inducing for that person to actually consider as accurate or truthful information, so they deny them instead. Extremely difficult topics, like SRA or dying, may trigger great inner anxiety and fear, and are generally shut down from further discussion because many people are too afraid to confront these topics for a variety of reasons.

Denial is putting up a thought barrier and arguing against an anxiety-provoking stimuli by stating that it doesn't exist. When we live in denial we are refusing to perceive the more unpleasant aspects of the external reality, as well as many unpleasant aspects that may be hidden in our own behavior and personality. Denial may also mean denying the happening of an event or the reliability of information, which can lead to a feeling of indifference on the topic in general, and to completely ignore the possibility of beneficial information.

A person that is rejecting unpleasant or painful truths inside themselves or in situations may use:

When we are unaware of our subconscious reactions and thoughts, it is easy to project one's unconscious qualities onto others, and this is a common occurrence in everyday life.

It is helpful to understand that dark forces in humans and nonhumans, commonly use blame shifting as a psychological warfare tool to weaken and exploit spiritually awakening people. Blame shifting is a potent way to use trauma based mind control to weaken people, and so controller and manipulator types use this tactic skillfully to exploit those around them. Blame shifting can also be accompanied with Gaslighting. We must remember the goal of dark forces is to exploit and weaken those spiritually activated. Thus they will target the mental body, emotional body and spiritual body, in so to exploit personal weaknesses. The plan of action is to make that person doubt themselves or second guess what actually happened to them, even if they remember what has happened very clearly. When a person is in perpetual self-doubt, this greatly weakens his or her mind and spiritual communication. Gaslighting is a form of psychological-emotional abuse that Controlling types of personalities and dark forces use to which a victim is manipulated into doubting and discrediting their own memories, perceptions, experiences and sanity. When people do not have the whole picture of events, and they are being deceived and manipulated with only limited access to the truth contained in circumstances, it obfuscates their ability to make informed, clear and well thought out decisions. Thus human and non-human Gaslighters like to tell other people what they are feeling, what they are perceiving, what they should be doing, and criticize and condemn anything else they do not agree with in that persons experience, because it is not favorable to serve their own selfish agendas. By attempting to gain total control over another person, this directly leads to control over the mind of another person, and this is what dark forces are striving for. As long as they have some influence or control over the mind, they continue to have control in the mind, body and spirit of that individual.

These dark forces can be included in the subconscious fear content that exists in the fragmented parts of the individual’s mental body, in which great darkness has been allowed to grow and even flourish from feeding the fear. When a person has not taken care of their subconscious fears, the inner darkness may explode from inner to outer, in which blame shifting and projection becomes a part of that person’s survival mechanism to cope with life. When the negative ego and all of its shadows are feeling threatened, it will attack and lie in order to preserve itself, in a variety of ways that is described as ego defense mechanisms.

Anytime we reject the unpleasant truth to remain comfortable within our belief system, or from our fears of self-annihilation, we easily accept lies as truth. When a person believes the negative thoughts they received from a negative entity, are actually coming from their own mind, and they act out that destructive behavior, the entity is successful in deceiving them. Generally, entities use an emotional bait hook based on manipulating the type of pain or trauma that specific person carries. The dark force will find an inroad into the weakness of that person, and possibly bind itself to the wounds of that person, through the consent that was made during the destructive behaviors that person has acted out in the past or present. In order for that dark force to remain connected to manipulate the subconscious mind of the unaware person, they will use deflecting tactics to keep attention away from their existence and to keep the focus on other people and things on the external that can be used for blame shifting. This is a potent way to continue to lodge the programing for fear bondage loops of victim-victimizer archetypes, which amplify polarities in the energies, and thus are feeding parasites and predators.

Being able to own your own emotional conflicts without blame or projection upon another person by making it their fault is the hallmark of personal responsibility. Do not assume that you know anything about that person that can be judged for what you cannot see or really know about them, as you have not walked in their shoes. When feeling upset towards somebody else, restore balance to your heart and aura by lovingly holding boundaries without violating others boundaries. It is a violation of another's healthy boundaries by expecting them to resolve your conflict and process your emotional content. Be willing and open to learn what the real issue is that has created the conflict that exists within you. Most of the time, we're upset about something deep down from our own inner fears and it's not what it appears to be on the surface of life. By going deeper and reflecting on forgiveness of ourselves and forgiveness of others, while allowing the time and space needed to heal, helps to neutralize the conflict in most cases. We all must learn how to become responsible for our own behaviors, thoughts and actions. Accepting Self-Responsibility is a major step of productive negative ego clearing, in which we stop blame shifting or projection when it is merely convenient for us to unload our emotional garbage onto other people.

"Blessed are the cracked for they shall let in the light." ~Anonymous 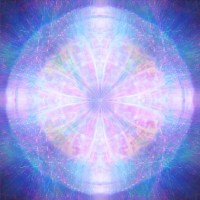