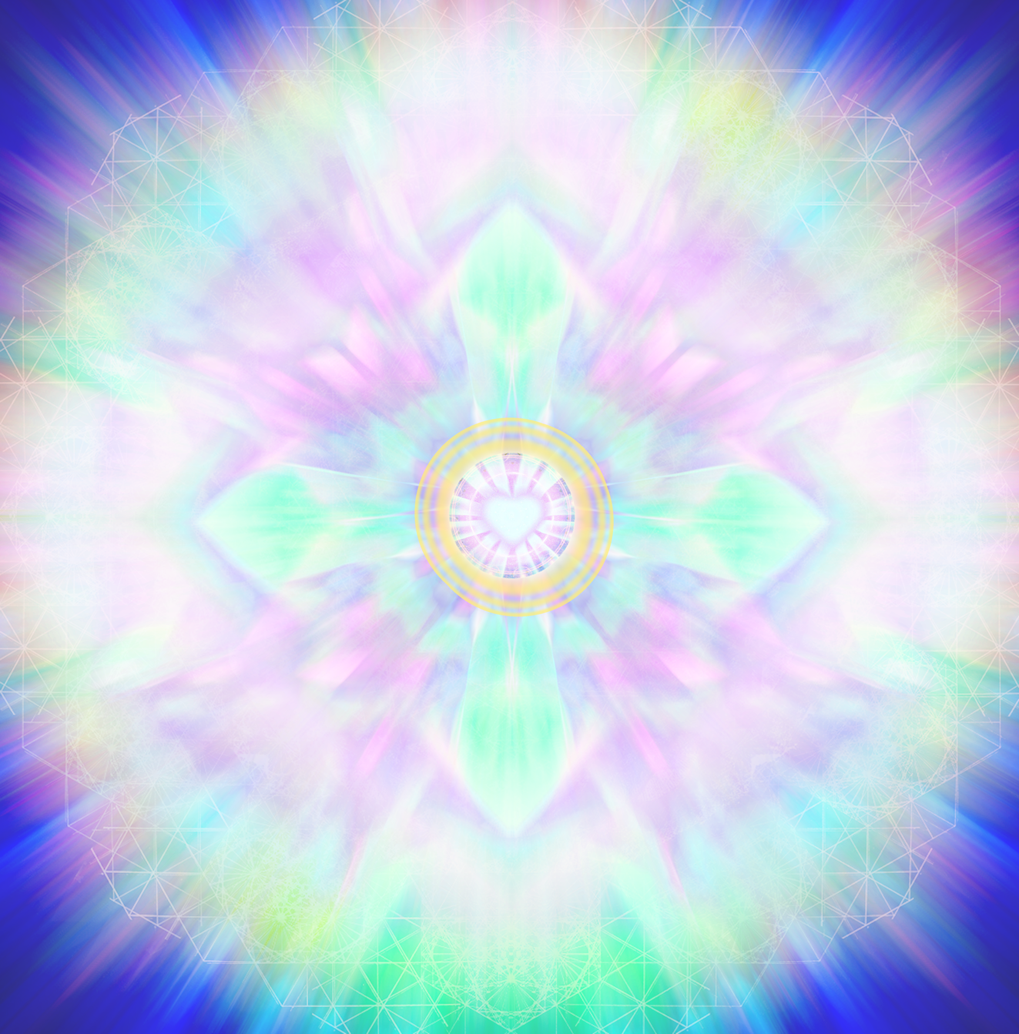 With the current activation cycle there are new opportunities for repair and rehabilitation at higher dimensional levels that are especially impacting the Universal Melchizedek Lineages in which the Emerald Order are currently transmitting Blue Flame activations that restore the Emerald Sun DNA template of the Maji Grail King line representatives. This is also awakening new levels of memory recovery, especially in the hidden histories impacting the Essene lineages on the earth, in order to awaken and remember what happened to cover up the true events during the Yeshua Mission, which led up to the tragic events behind the Essene Divide. Through the reclamation of hidden historical timelines, we must awaken to identify the true events and the factions that have historically been working against humanity and the Ascension process. We are looking more deeply at who these factions are behind the current attempts to hijack collective awakening, those Controllers that are moving the guardrails into Transhumanism and Transgenderism, as well as understand the emotional weaknesses that they play on. As the veils that hide the NAA agendas are getting thinner, many of us are recollecting more pieces of our true history, while simultaneously activating more aspects of our original blueprints and consciousness coding.

During the intense cycle of ongoing Paliadorian Activations that commenced during the Mid-May electrical peak, there has been a focus on the rehabilitation of the Universal Melchizedek Lineages, and the Emerald Order Guardian reconnaissance mission, involved in the recovery of many of the fallen aspects that were originally corrupted and infected when the Melchizedek factions fell into the black hole and suffered Metatronic Reversals. The Artificial intelligence holograms and dimensional splicing that included the intentional corruption of the azurite shield by Thothian Luciferians, has been extracted from the phantom replicas, and has been expanded into the Holy Father’s Aquafey structure, which allows for re-templating for Universal Diamond Sun coding for Christos-Sophia and for performing Blue Flame Melchizedek family retrievals.

This is a part of the process of reassembling the Universal Tribal Shield network, and allows for certain stages of corrections to the Emerald Order Melchizedek architecture that opens and expands direct access to the Holy Father principle, through the building of the Universal Rod. The Universal Rod is being reassembled through the gradual awakening process of the Maji Grail Kings that were buried in the earth body that were previously held within consciousness stasis. This support to the Universal Tribal Shield allows more of the Paliadorian families and Starseeds on the ascending earth to directly access and communicate with the Omniversal Emerald Order Guardians, the original founders and architects of the Interdimensional Free World Councils. Many of us on the earth during the Ascension Cycle, will give testimony from our consciousness experiences to show direct evidence in the tribunals held against those in the NAA groups that have sought to maintain a consciousness prison on the earth, while targeting the Starseeds and Awakening population with many aggressive forms of covert technological warfare and dark entity harassment.

Along with the current themes of the Universal Master Templar coding being returned to the rightful owners, this has elevated the tragic events of the fallen, and the related historical timelines of the Thothian entities specifically involved in the covert conspiracy against humanity to carry out the Luciferian Covenant. As the Luciferian Covenant between humans and non-human groups comes into surface view for mass consciousness witnessing, the counter attack method of these Thothian Luciferians are to ramp up technological Mind Control, psycho-emotional warfare and Controlled Opposition to another whole level of deception, aggression and tyranny. This is escalating right now in the globalscape and will continue, as the immense pressure of these conflicts are amplifying behind the scenes.

Until the earth underwent the Ascension Cycle and reached the threshold in which the crystalline grid was able to hold the highest Christos frequency and the intelligent coding that was contained in these discs, the Emerald Founders assigned members of the Sirian High Council to guard and preserve the sacred wisdom in these holy records for the future benefit of the earth. Thus, those assembled in the Sirian High Council that were primarily in the Universal Christos lineages of the Emerald Order and Blue Flame Melchizedeks, were acting as the primary Archivists of earth’s vast genetic library and timeline history, through the gnostic process of their own consciousness embodiment.

This data was compiled upon a master copy of 12 holographic discs and were known as the original Emerald Founder Records, which contained the basis for describing the consciousness mechanics of reality, manifestation, and the unification of all expressions with the eternal, loving, One God Source. These discs include extremely advanced technological information about the planetary templar stargates, Ley Lines, the spiritual-science texts and schematics that are outlined in the Law of One consciousness freedom teachings that unify sacred sciences with spirituality.

During the Yeshua Guardian Mission intended to protect the 11th Dimensional Stargate and Giza Stargate from the Nibiruian control exerted over the planetary grid network, the entire Yeshua team was raided by Knights Templar and Leviathan races in an ambush in Amarna. This attack rendered the intended mission to reclaim the stargate from NAA control as a mission failure which deeply impacted the Essenes. This particular timeline trigger event was incredibly painful to the Blue Flame Holders, the original Essene groups, this ambush event meant that the Essene translations of the Founder Records brought by Yeshua teams and the direct technology used to access the 11th Stargate system was placed directly in the hands of the invading NAA entities and Galactic Federation. As a result, there was an ideological conflict that rippled through the Essene groups and subsequently fractured them, this was an action of divide and conquer to split the Essenes apart. This emotional fracture is the soul trauma and heart pain of the Essene Divide which led to the Azurite shield split, the seeds of spiritual betrayal and negative ego that were implanted and manipulated by the dark forces through the Victim-Victimizer mind control programming. For the Essenes, Christos Templars, all of the Christos people, our true heroes are found in the King and Queen archetypes of our past. Yeshua and Mary Magdalene, Michael and Mary, Arthur and Guinevere. These archetypal forces can be turned against us from within our unhealed inner pain and emotional conflicts. During this cycle, we intend to address these timelines, find the soul wounds, and heal our hearts, minds and body from the spiritual pain of the Essene Divide.

Code of the Blue Nile

The Blue Ray is a gestalt of four Universal Harmonic Layers of the Universal Families of Blue Ray Consciousness, the Universal Melchizedek Lineages that incarnated as the 12 Essene Tribes or Essenes. There are Three Primal Order Sound Fields that make up the Ray Aspects of our Universal creation, and the Blue Ray is of the First Order of Emanation. The Highest Order of the Blue Ray Family emanate from the 13th Circuitry Gate of the Mother of God aspect, which is the first layer projected from the Zero Point Universal God Core. This First Order Blue Ray Family are the esoteric 144,000 Genetic Timekeepers of our Universal Time Matrix and is known in the Egyptian and Sirian histories as the Code of The Blue Nile. Many Galactic Wars throughout human and non-human extraterrestrial history have been waged for gaining control and access to this code, which holds essentially every genetic key that allows access into the kingdoms of God, or the God worlds. 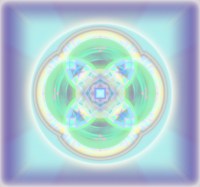