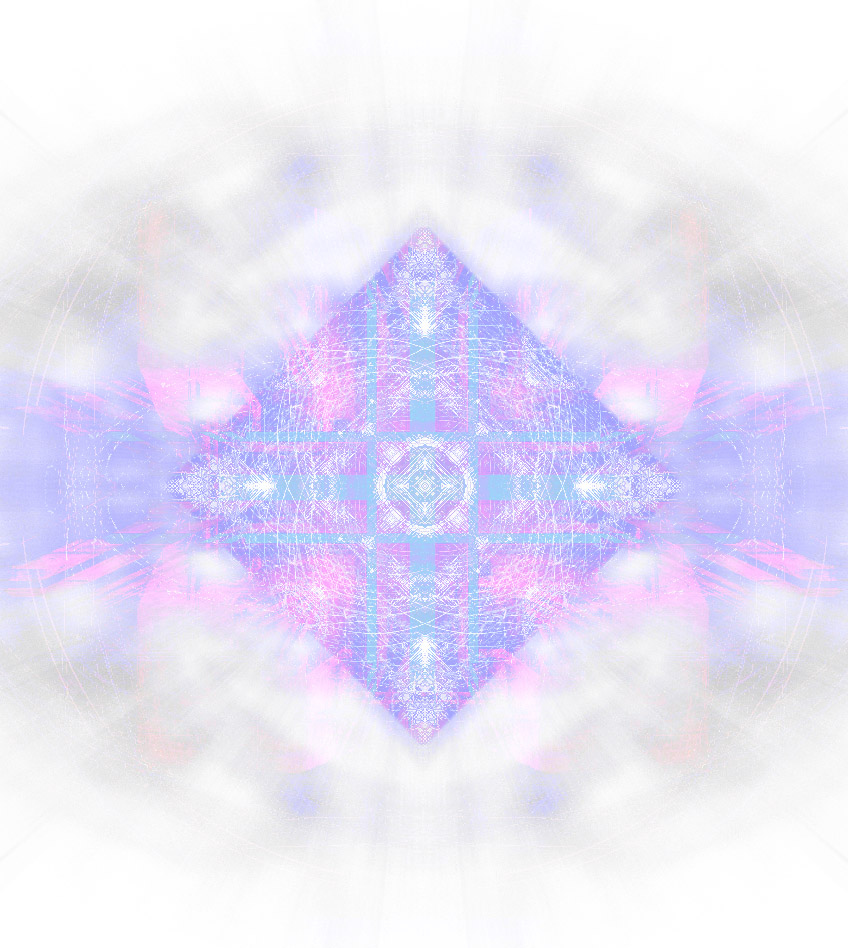 Since 2000, Platinum Indigos and those on the Christos Mission have come to the earth to anchor the platinum white and diamond crystals into the earth body and have quietly been embodying the platinum ray crystalline energies in order to seed the planetary Ascension template. The platinum crystalline network and the platinum ray act as the harmonic stabilizers of the planetary grid to interface with the parallel realities and align the matter realms with the anti-matter realms. Thus, the Platinum Ray 12D Shield technique offers protective strength to the human biological crystal and the planetary Crystal Core through the access made to run the highest available coherent energy current, which harmonizes the grid through the merge of particle and anti-particle. The platinum white crystal is located in the human lightbody at the top of the 12D Shield, in the 14th Chakra. When this biological crystal is activated in the lightbody it interconnects the human consciousness to the platinum crystal energy records in the earth body. This allows a biological interface to embody hydroplasmic light of the crystalline source of the platinum ray, which then extends to link into the whole spectrum of opalescent and pearlescent rainbow crystal light.

The Platinum Crystal seeded in the earth body is the master crystal containing the access into the frequency resonance that connects directly with the Law of One, the crystalline unity grid, or Cosmic Christos Consciousness. It provides the frequency code that brings completion to the unified male-female aspects in its crystalline DNA form. As a result of the perfect balance that exists between the states of polarity which exist in both matter and anti-matter in the Platinum Crystal and its crystalline ray structure, they provide for the highest available coherence for reaching the unified state that exists between multidimensional energies. The first stages of embodiment of the platinum ray will gradually activate the gold, platinum white and diamond crystal within, which will balance and heal the feminine principle lightbody connections to initialize the higher heart complex and Silicate Matrix.

The Platinum Crystal in the earth is connected with the Sun Disc Network, and this activates stages of balancing for the feminine-masculine principle and the mental bodies. Connection with these crystalline frequencies will begin to heal anti-life reversal current, metatronic reversal and artificial signals of Mind Control. In the individual lightbody, the entire solar plexus area reconfigures the mental body layers into a Golden Solar Gate energy vortice, which is called the RA Center.

The Platinum Crystal and Platinum Ray current activate the Sun Discs which are organic spirals of gold crystalline technology that are embedded in the planetary grid which extend out into a highway of holographic light frequency patterns. The planetary grid is organized intelligently into layers of geomantic blueprints holding living crystal consciousness, which perform specific functions within a precise layer of a crystalline lattice. Thus, when the Platinum Crystal became activated in the earth body, the Sun Disc technology that had been dormant since the time of the Atlantian Cataclysm also began to come online. The Sun Disc gold spirals generate the crystalline lattice that connect directly with the crystal core and run throughout the earth body and into the celestial map of Sun-Star networks located in the Galactic and Universal plane. The planetary grid is a living ancient mapping system of multiple energy spectrums of stellar and crystal consciousness filled with intelligent geometric patterns of Universal Creation code.

The Sun Discs are vortices connected on the earth grid that interconnect with these stellar networks on multiple planes of reality, it is similar to viewing the holographic projection of the Cosmic Map of the Celestial bodies and Stars. Essentially through connection with the Sun Discs on the earth grid, it is possible to travel intergalactic highways of coherent crystalline solar light that allows for consciousness transport to other dimensions. The Sun Discs are being sequentially activated through the changes that have transpired in the Planetary Staff, shifts in the planetary axial tilt, the change in rate of spin, matter and anti-matter converging, and transmissions of an assortment of crystalline frequencies.

Recently the Sun Disc network has been highlighted during Solar Activations for this Summer Solstice, as a new Universal Layer of Paliadorian Solar Bodies have recently interconnected with the planetary Sun Disc network. The Paliadorian Suns have also been referred to as Sun-Stars, as they appear to transmit star crystals and star bodies, as well as a range of stellar frequencies. As a result of Paliadorian Activation, new crystal bodies are being grown from the plasmic light activity in the crystal caverns, earth core and Albion body. This appears to be a transmission of healing crystal frequencies for the human tribes and race lines in the formation of new crystal stars, designed for healing solar bodies, in which those on earth with fractured souls are given crystal stars at some point in the timeline in order to heal their consciousness body.

"You, yourself, as much as anybody in the entire universe, deserve your love and affection."~Buddha