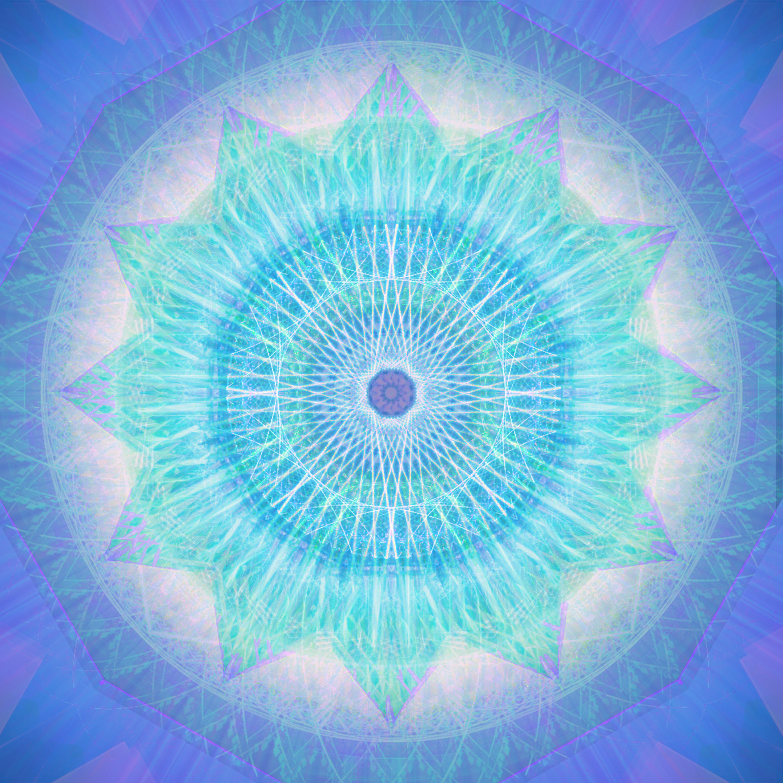 Ancient alchemists have written that the goal of the Great Work is to perfect any substance, creation or situation through its transformation back into its essential divinity, or Art, within the matter realm. Embodying divinity and creating true Art are considered one and the same in Alchemy. The Magnum Opus is also an alchemist term for the arduous process of forming the legendary substance which generates astounding powers that transform base metals into gold and silver. Knowing that our elemental body is shifting from carbon based atoms to higher based elements through frequency shifts; we can connect the dots in our own bodies' spiritual progression related to its alchemical processes.

This alchemical transmutation has been referred to symbolically as the substance of the philosopher's stone and is associated with the Elixir, Holy Grail, Eternal Life, Divinity, Quintessence and the Christ. The elixir of the ancient alchemists has essentially claimed the same ability to bring perfection to any substance in matter. When this Alchemical Art is applied to perfect the human body, the elixir cures diseases, returns youth and restores balance with nature. The highest emanation of this mysterious elixir is truly the cosmic aether of Mother's Holy Spirit (the Chalice principle) returning to the earth during the Ascension cycle.

The name given by ancient alchemists as the essential agent in alchemical transformation of elements was the Azoth. Known as the Prima Materia, Universal Cure, and Elixir of Life (elixir vitae), the Azoth was said to embody all medicines. It is the first creation principle that includes all other substances and elements. Azoth is related to the Kabbalist's Ein Soph, the infinite substance of divine origin that created all existence. The Qlippoth is the Negative Form shell and Imposter Spirit or negative force of the Sephiroth. In its Negative Form polarity, the Dark Mother, is what animated life into the Fallen Azazael hierarchies (anti-Christ forces) that were manifested in the underworld realms. As these fallen entities attempted to perform the cosmic sacred alchemy, they misused the Divine Fire Water of the Prima Materia (Azoth). The Divine Fire Water is androgynous and split into the solar fire and the water became the lunar water of the Astral Planes. 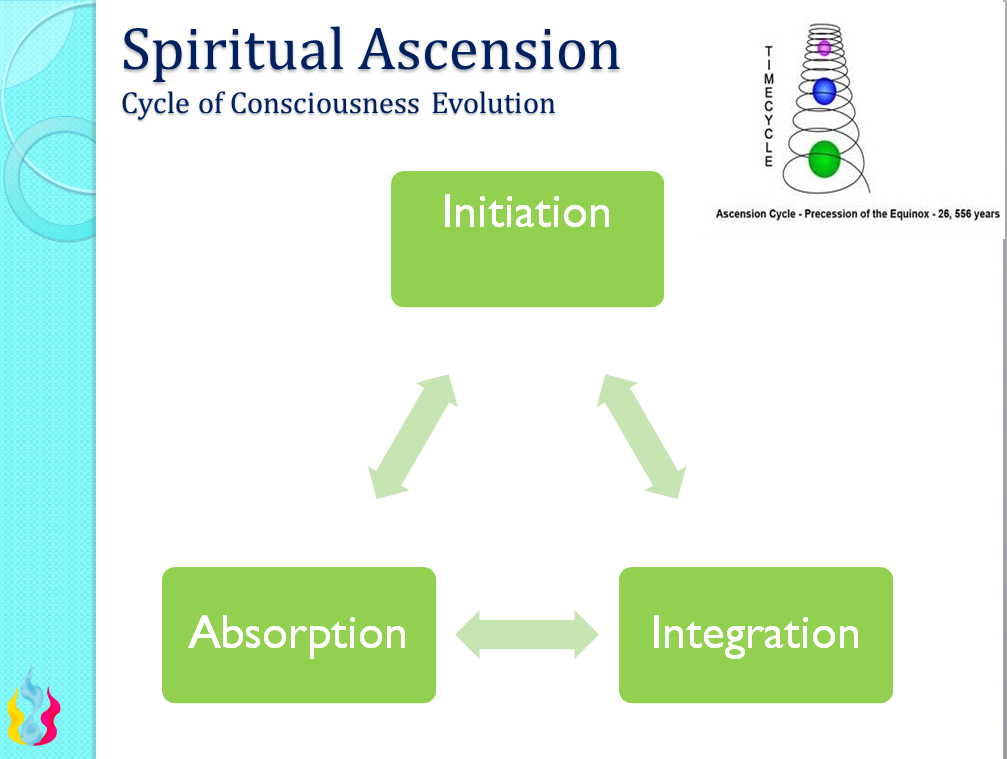 nner Sustainability is Integrated Spiritual Ascension and is the ultimate energetic sustainability when we self source from within our Soul and Monad connection, our personal spiritual source field is then connected directly with God Source. We end consumptive modeling and vampirism of other people's energies, when we are capable to self source and develop our inner spiritual bodies as well as clear the Negative Ego programming and emotional conflicts lodged in the Pain Body. This evolution process comprises humanity's Ascension Stages and ultimately is each individuals spiritual Magnum Opus.

The Zodiac structural principles are both energetic and geometric which are being aligned to the Alchemical Laws of God hosted by the Aurora Ray System in Andromeda. When astrological alignments occur through major conjunctions between planetary and stellar bodies, forces of alchemy occur which alter frequency current and manifest new creations. This new cosmic alignment changes the stellar architecture of how the Sun transmits the influences of the Zodiac in the Ray System throughout our Solar System. New divine principles through conscious elemental beings are now being transmitted to earth.

These stages of transmitting alchemical forces to aid consciousness evolution are qualities of which have never been previously exposed to this planet. This is allowing the Alchemical Laws of consciousness evolution to be transmitted through the constellations of which are inherently a part of the organic processes of planetary biological ascension. See Laws of the Galactic Zodiac Cycle.

The ancients called this circuit path made around the galactic equator, the Gate of the Gods or The Golden Gate. The Orion constellation sits in the opposite direction, which would be considered the anti-galactic center. The ancients called this circuit path the Gate of Man or The Silver Gate. Ophiuchus and Orion are mirror images of opposing polarity. Together, they represent the ascending path through the Gate of Man meeting at the Gate of the Gods. The many Ascension Stages we endure to reach our spiritual Magnum Opus, are the stages of humanity moving through these sequences of Consciousness gateways.

We all incarnate as earthly beings that evolve through the Precession of the Equinoxes. This takes us through the consciousness realms moving through the ecliptic path of the Gate of Man to eventually complete the evolution cycle, which intersects at the Galactic Center. Once we unify the consciousness experiences through the Gate of Man intersecting with the Galactic Equator at Ophiuchus’ feet, we are potentially given access to The Golden Gate. This allows us to proceed on the Ascension path to become resurrected eternal spiritual beings unified with the Cosmic Holy Spirit. From our solar system the Galactic Center lies visually along a line that passes through The Golden Gate. This is the Gate to Eternal Life which pours out the Universal Elixir that opens at the end of Precession Cycles.

The Krystal Waters or amrita is connected with the alchemist’s Philosopher’s stone in the Magnum Opus of spiritual Ascension to birth the Cosmic Christos Consciousness. Krystal Waters and amrita oil are produced when the Negative Ego is offline and undergone Ego Death, and continues to dissolve the myopia of the Ego/Personality thoughts by radically restructuring the brain and body with the liquid hydroplamic spiritual light of the Avatar Christos. It is none other than amrita oil produced by the glands in the Krystal Palace of the brain (circumventricular organs) that is the alchemical process which turns solid matter into a liquid, and back into the raw material or prima material. This is the Magnum Opus in spiritual alchemy to dissolve the current limited sense of oneself and completely rebirth and re-form the Expanding Consciousness into knowing the eternal nature of the self.

"Your daily life is your temple and your religion. When you enter into it take with you your all." ~Khalil Gibran