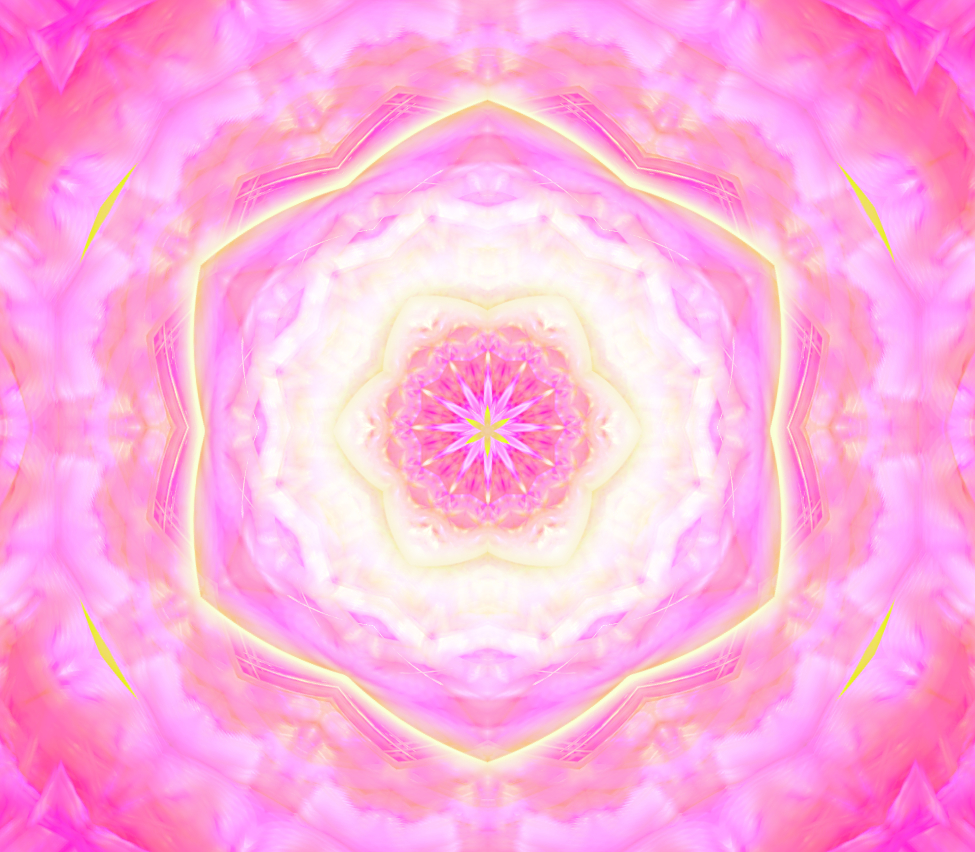 Attention Gridworkers, Intuitive Empaths and Christos Starseeds; We have entered a new cycle during the shift from Capricorn into the alchemical law of Aquarius, which has begun aggressive dismantling of assorted alien machinery in the planetary body. This is specific to the genetic cataloguing and genetic harvesting of angelic human body parts that are utilized in galactic human trafficking and gender reversal technologies used by non-human invaders. This stage of spiritual warfare will be especially heightened between now and the anchoring of new Eukachristic instruction sets from Harmonic Universe 6 being set into the planetary dark matter templates, which appears to anchor in the Albion Lightbody on February 22, 2022.

The point of this missive is to share awareness that significant physical changes will be and are incoming to upgrade angelic human solar blood, body parts and bodily fluids to repel and neutralize assorted nano-related and electromagnetic technological attacks. This can bring on sudden and spontaneous physical changes in the form of injury or illness that seemingly arise from out of nowhere. Keep attention on caring for your body and focus upon prayerful intentions to maintain your direct connection with God and Christos shielding, asking for the Holy Spirits of Christ to be with you and encircle protection around your families. For some, the physical ascension related symptoms may be felt as extreme, such as experiencing the phantom ego death levels. This is the death of all we knew from the past as our 3D ego-personality, and many individuals are experiencing perceptual shifts as they are being reset into their higher spiritual identities. So, it is critical to remain calm, spiritually connected and to work all potential naturopathic and spiritual tools to help your body maintain core strength while we endure an extremely aggressive phase of NAA alien machinery dismantling, that may set off an assorted chain of events rippling in several possible directions. The dark entities attempt to exploit the unhealed shadow selves that exist within people, to tempt them into spiritually abusive behaviors that cause dark forces to subsume their inner light source. Protect your inner light by keeping your mind focused on spiritually healthy things, and constantly praying to God for spiritual guidance.

We are being prepared for another birthing stage of dark matter activation into Eukachristic rainbow diamond grids which change or adjust the atomic matter and elemental layers, making it possible to birth the next stage of the Christos Sophia template. We have been guided to review and clear out atomic regulator functions connected to inversions that feed collective shadow parts and lunar forces in the 1D-4D interdimensional connections of the Earth-Tara crystal core. The shadow body issues are problematic in some of those who have been injected as they quickly descend into a vibration that is incompatible with the soul, which allows their shadow doppelganger to fully inhabit their physical vehicle. As a result, some will drop their body over the next 36 months and when they leave, they will take their parts that are consubstantial with collective shadow and fallen angelic aspects off the planet. This option is in service to the Ascension cycle, and it will be helpful to always remember there is no death, only transformation of consciousness into another reality system.

Although it will be emotionally difficult on many of us, this is an amazing time of rebirth which places emphasis on the reclamation of Mother’s sophianic parts and assorted Christos solar dragon people from all over the planet, solar system and beyond. Many of these spiritual parts are connected to the female reproductive organs and the organic to inorganic birthing processes that have existed between Mother and child in seeding the lineages of human beings. They have direct resonances and links that feed the off planet lunar forces and black subtle forces that had been using these powerful sophianic body parts and manipulated Azothian features, which include the womb worlds and cloning stations that exist in many of these phantom spaces.

This particular phase is a heightened spiritual battle to reclaim and resurrect the Mother’s body parts along with the Solar Feminine Christ sophianic templates which have been hijacked by alien invaders to generate clones and assorted genetic anomalies for terraforming the planet. Some of these alien constructs are known as the womb worlds, which are essentially phantom realms existing within interdimensional pockets or black holes burrowed in the planetary body. These inorganic spaces have been created and inhabited in order to service abduction, trafficking, and genetic experimentation for human and animal cloning centers.

For females, the reproductive organs are especially active with blood and bodily fluid upgrades to clear out sexual misery historical patterns, which transform the lunar forces in the 2D sacral areas. Stages of solar transfiguration may contract the uterus and vaginal muscles into muscle spasms, which may be felt as birthing contractions, menstrual irregularities, increased energy in sex organs and tailbone. There may also be detoxification purges in all elimination channels and bodily orifices, such as purges from bowel, skin and all mucous membrane areas. It has been reported that this is happening to girls as well as menstruating and menopausal women, which means all female bodies able to hold solar upgrades.

In military terms, this is akin to describing spiritual warfare escalating to Failsafe levels as a Defcon alert. They pointed out to be aware of several upcoming potential false flags or world events that are currently showing up in the timelines as NAA manipulated Armageddon programs, in which organized prayer groups and combined efforts are quietly capable of neutralizing. The anti-Christ entities cannot see this particular organic Krystic architecture being put in place as it is out of their perceptual reach. There is an ongoing process of flushing out underground nests of assorted non-human forces such as dragon moth entities and their military worker hierarchies that administer to an extensive 11D Typhon Tunnel structure in Ukraine, which has connections underground into several countries. This energy signature is beyond nasty and difficult so please tread carefully, as these particular events are more impactful to the Family of Michael who have embodied the 11th gate architecture and who have acted as the grail protectors of the 11:11 in multiple timelines.

May we join together in healing prayer and synchronize our crystal hearts to serve the Sacred One.

May perfect peace be with you, in mind, heart and spirit.

"When the power of love overcomes the love of power, the world will know peace." ~Jimi Hendrix