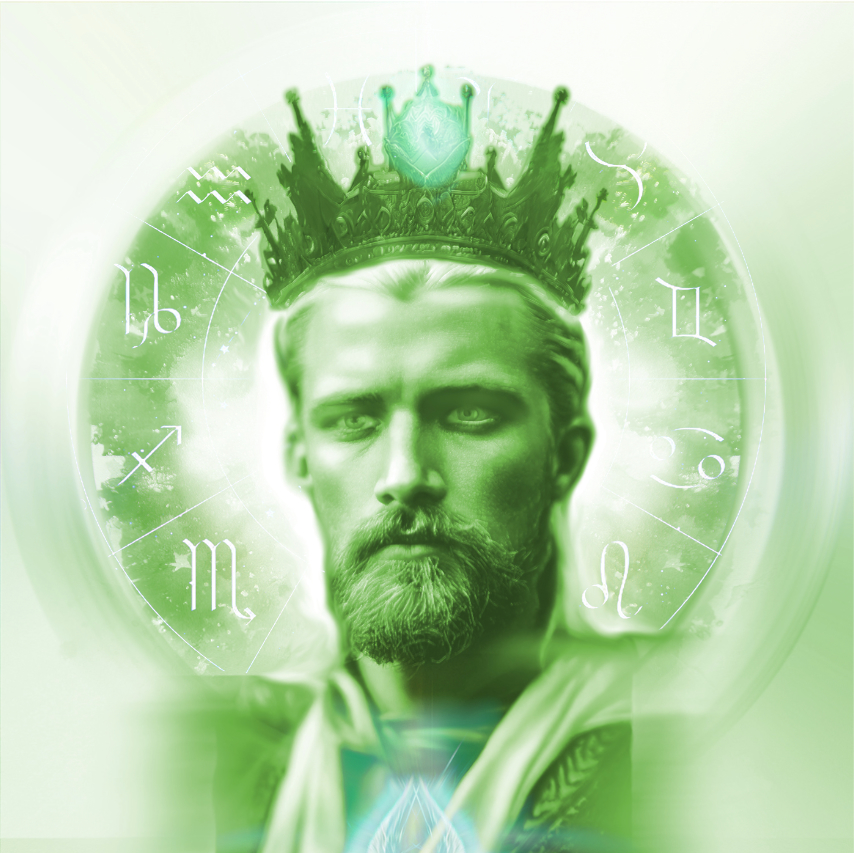 This year has brought incredible intensity and difficulty in order to achieve the magnum opus for the ascension cycle, which is activating the Cosmic Christos Dragon Starhuman template through the return of the Emerald Order. The confrontation phase has begun with the long-awaited United Kingdom showdown for the global grid, which is the fight for gaining control over the grail centers and the Albion Lightbody.  Little did we know this project would begin in Malta during Cosmic Mother’s super magnetic peak cycle, while finding ourselves travelling into the extensive networks sprawling into several tributary grids in the United Kingdom landmass. On which the NAA has built underwater and underground tunnel systems from the Vatican to the Carpathians and into Malta and the United Kingdom and much more - all by utilizing the main 11D power centers and Emerald Order Maji Grail Dragon King genetics for powering up cloned identities and assorted intruder APIN’s.

Stonehenge and the Albion network are the holy grail of the planetary control network in the grual stargates (2D-5D-8D-11D), in which the intruders dethroned King Arthur during the invasion, and as such, the NAA fight for their control over this grid system at any cost.

Currently, the global grid war dramas are centered in the United Kingdom and connected to the King Arthur Timeline, in which the goal is to completely recover the 11th Stargate and reseat the second coming of Christ through the Emerald Order's Krystal Cathedral Throne of King Arthur the Triple Solar Masculine Christ, and his beloved counterpart, the Triple Solar Female Christ, Meri-Guinevere-Brigid.

Thus, the following themes of the second coming of Christ through King Arthur and his wife are prevalent at this time for the Emerald Order Guardians and Solar Dragon King family that are working on the Christos Mission. From the Ascension Glossary:

This is the divine plan of the Holy Father in compassionate action, to restore balance and unity within the eternal light of Cosmic Christos Consciousness in which all of humanity is connected to the Solar Logos and Star systems within the Albion Lightbody. We come from the stars, for we are the stars. This holds the profound meaning of the return of the benevolent and rightful Christos Solar King to planet Earth, the restoration of the beloved Maji Grail King Arthur, the resurrected Solar Michael Anointed Christ is rising to be the protector of the Holy Mother and Sophianic Grail, which is the Cosmic Heart principle of Earth.

King Arthur’s cosmic consciousness body is directly connected to the Family of Michael, who are also protectors of the 11th dimensional gates of Aveyon-Avalon upon the NAA invasion, so he can be considered the patriarch of the Michael avian genetics and Seraphim memories throughout time.

Rise of Arthur as the Second Coming

When the Albion Lightbody is activated through the Emerald Order Cosmic Heart and fully awakened by the Amethyst Order Holy Father, England, Scotland, Ireland and France will be the first demographic areas to align to the King Arthur Timeline through the Rise of Arthur in Albion. This phase of the ascension timeline awakens the stasis beings that have been buried deep in the lands, and brings on oceanic waves of the God Source and the Christos-Sophia rainbow rays or roundtables to pour into the Earth grids. The Albion Lightbody is the Diamond Sun template of humanity’s world soul from Tara as the Christos incarnate masculine-feminine identity, and it holds the instruction set of the Paliadorian Covenant which is the future record and destiny of all humankind to return back to their original spiritual home. Their inner Sun-Star, which is found deep in the RA Center of the still point in the angelic human lightbody.

We have learned that the Rise of Arthur in Albion, is describing the means by which the Holy Father and Cosmic Christos Consciousness are returning to manifest into the planet. The current events have sounded the trumpet announcing to the world that the ascension timeline is here which leads to global disclosure. Currently, it appears the global disclosure timeline will commence with the topic of child trafficking and SRA practices of Child Sacrifice, made by the satanic entities ruling this world, both human and nonhuman.

The current stages of the awakening Albion are revealing the activated lightbody of the planet into the Solar Logos initiation in which the Holy Father Solar Rishi aspect finally awakens the sleeping King Arthur, in order to express the Christos divine masculine in his warrior archetype through the compassionate action required to return benevolent Kingship into the realm. The Albion holds the most important key in comprehending the purpose of human consciousness evolution and spiritual ascension in order to become an initiated Cosmic Christ, anointed by the Holy Father and Holy Mother in order to express their divine will and be embodied as God-Sovereign-Free. The knowledge and alchemy held within the Albion’s alembic chamber to co-create the Cosmic Christos intelligence via Rainbow Rounds of liquid plasma light, is the key in understanding humanity’s divine purpose and ultimate mission upon the Earth. The awakening Albion and Rise of Arthur to find his beloved counterpart, the Triple Solar Goddess Guinevere (Brigid), Meri-Scotia and Mary Sophia, informs us how humanity was seeded here from the stars in twin aspects, and why the divine mind of God has chosen to express in this manner.

They remain asleep in the Earth until the planetary collective consciousness reaches the level of higher dimensional consciousness and self-awareness where the tipping point of global awakening occurs. It appears that with the Rise of Arthur, his awakening in the Albion initiates further global awakening within these Christos Stasis Beings.

There have been recent energetic changes in the planetary field architecture related to the Albion, that are also related to the embodiment and anchoring of the Christos Scepter or Albion Rod of Power. This has functions given to the Christos people in regard to the direction and focus of God forces and Zero Point Grual forces, in so to energize and bring forth the divine plan of the timeline of ascension-disclosure for the planet earth. The Universal Rod and Staff structure that is passing the zero point power source into the embodiment of the Benevolent Divine Kings to rise up again, and that process of embodiment is the Male Christos principle that is connected to the raising of the previously dormant, in stasis, King Arthur consciousness. This appears to be a new Krystic manifestation template that was anchored in the earth body during the Summer Solstice, which is a reallocation of energy current-power usage, a leveling of the playing field which gives direct God power and Christos forces for the purpose of actualizing and embodying higher purpose that serves planetary ascension and global awakening.

Beloved Holy Father, let your gentle spirit be known to all of humanity. May they know in their hearts, that the Lord of Love is near!

Eternal Love and In Christ,

"You gain strength, courage, and confidence by every experience in which you stop to look fear in the face. You are able to say to yourself, 'I lived through this horror'. I can take the next one that comes along. You must do the thing you think you cannot do."~Eleanor Roosevelt