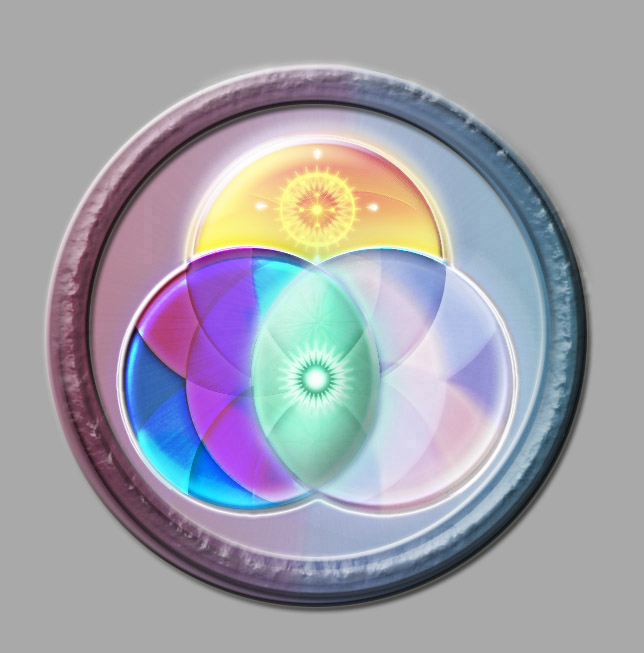 We are experiencing a ramping up of chaotic intensity of the many complex energies that are in the environment, and that tends to increase our exposure to aggressive, intimidating or controller personalities. These forces exist as both people and as impersonal negative energies that may come into our personal sphere or make their way to be in any kind of group environment. The impersonal negative energetic forces coagulate into heavy suppression dark clouds of collective thought forms or thought smog. Many sensitive and empathic people can sense thought smog and feel them as qualities that are extremely oppressive and filled with negative energy.  In extremely dense areas filled with loads of negativity, these spaces can attract low level forces, such as demonics, reptilian entities or Fallen Angelics. These entities feed on the collective thought smog, and are attracted to severely negative people that are completely unaware of the spiritual attachment they have manipulating them into even more accelerated levels of negative thoughts and destructive behaviors. Being around people that are covered with entities and negativity can be extensively draining, as they tend to be emotional vampires.

When we are faced with these kinds of forces that are aggressive and antagonistic, and when we are informed with an clear and calm approach with intelligent communication, we can shift aggression and condescension into better cooperation.  At the very least, we can establish clear energetic boundaries and give examples of what is acceptable behavior and speak with compassionate communication, being respectful and clear, if the person is willing to cooperate with that approach. Sometimes, the narcissism present in an aggressive person will not allow the discussion to be furthered in any meaningful way. Narcissists are not open to resolving conflicts through communication, they just want things to go their way at your expense. If so, then we have to decide if it’s worth our energy exertion to continue the conversation or set consequences such as placing a strong boundary or eviction, not allowing further access to us.

One of the most common characteristics about the dark forces of aggression and intimidation, whether it’s a person or dark forces using that person, is that they will deliberately try to find emotional triggers to push buttons which is an attempt to catch you off guard and take you out of center. This manipulation technique is called the “fly fishing with bait hook”, the person or entity tries to emotionally upset you by flinging out a barb or insult, hitting low blows, pushing buttons to see what you will react to. This is in order to test if you will take the bait and emotionally react to the insult. If they are successful, they create an advantage over you in which they will use to continue to exploit personal weakness or vulnerability. This operates both in psychological warfare, as well as an energetic concept, and is why that is important to understand when dealing with dark forces. When you are weakened by emotional strife and confusion, they will strike even harder because you gave them an opening. This tactic happens in individual scenarios and is also used to destabilize communities or organizations through divide and conquer technique. This is the predator mind preying on weakness and vulnerability that may be present, so that they can create Victims and Victimizers in-between people or in the group environment.

An absolutely important rule of thumb in these situations designed to intimidate, whether it is a person or Fallen Entity aggression,  is to always stay calm and keep your cool. The less you react to a person/entity using manipulation or aggression techniques to weaken and control you, the more you can stay in center and choose to respond instead of react. Reactions come from the subconscious mind, and are generally not the most intelligent way to respond, unless you need to react quickly to remove yourself out of danger. The best response is to maintain composure and reaffirm to hold neutral association to the person/entity or circumstance, in order to allow some space to be created for an improved response. By keeping some distance from the situation, you are keeping options open for response, and with maintaining self-control, you will have more leverage and personal power to manage or direct the situation in much more effective ways. When dealing with excessive negative energy and forms of aggression, it is not wise to return aggression to aggression, or to push back. This will exacerbate the energetic problem increasing the chaos and weakening your position. Staying composed and calm neutralizes the negativity and shifts or transforms the issue into quicker resolution.

When a person or entity is aggressive and intimidating, for a moment think about their motivations and why they are choosing to act this way. Disengage from the event as a participant and see yourself as the Observer, and observe their actions and behaviors from a bird’s eye view. This will make it very clear the person is acting out fears from hidden trauma and pain, and that this suppressed pain is the result of their own unresolved issues. Sometimes this reflection is helpful to see what this circumstance can teach you in self-mastery when dealing with these levels of aggressive forces. Many people that act out in destructive ways are in mind control programs and they have little impulse control over themselves. These destructive behaviors give a lot of detailed information as to the kind of person they are ( unethical, controlled, fear based, weak) and the kind of trauma they have. When a person is controlled by external forces they cannot discern, they are a very weak person that can be manipulated at the drop of a hat. People that are very weak mentally, emotionally or spiritually will resolve to brute force of intimidation and controlling others in order to get what they want or play out the destructive program the entity is using them for. When we can see the other party as a reflection of the greater spiritual issues operating on planet, and that we are gaining mastery to deflect and neutralize negativity, this reduces any personalization we may have to the situation. We should not take these circumstances of aggression and intimidation personal, yet stay awake and aware to the hidden motivations. Then we can focus on the greater picture present in the circumstance, see what is hidden in the shadow and bring resolution through restoring energetic balance to the situation.

We live in a society with many people and entities who do not respect fundamental human rights, and this is the crux of the Negative Alien Agenda and Power Elite control over the earth. It is important to understand that conflict so that the larger perspective is understood as to why we deal with so many narcissists and psychopaths on planet earth. The Archontic Deception Strategy was set up to create psychopaths, and now the planet is the byproduct of the NAA shaped belief systems and many abuses that have been committed as the crimes against human rights. These rights are Universal Laws that have been trampled so these negative forces can take advantage and control over the people of earth.

As long as you do not harm others, you can strengthen comprehension of these laws and apply them in these circumstances, for entity eviction or neutralizing the dark forces that are present in people that are aggressive towards you. Many times an aggressive person that is acting hostile towards you for no apparent reason,  is actually acting upon the control and manipulation of outside forces. When we understand our rights as a human being, we become more clear in how to represent and strengthen our personal boundaries. This is also called learning how to command your space. Aggression, intimidation, bullying and controlling behavior is designed to make you give up your human rights and weaken your boundaries to let others have control over you. When dealing with aggressive and intimidating people/entities, it is important to be aware of your fundamental rights as a human being. Then you will know when your rights are being violated. Human rights are moral principles that describe certain standards of human behavior, and are regularly protected as legal rights in municipal and international law. The NAA and Fallen entities intimidate and swindle people out of their fundamental human rights and in many cases, the person never even knows they have been violated. These fundamental human rights are reflected through the democracies on earth which were designed and made in the reflection of these higher laws. Democracies are methodically being shifted into patriarchal oligarchies of control as per the NAA, as some of the main concepts of democratic societies represent many Universal Laws that these entities are interested in destroying completely on earth.

Human rights extend to the following which are the same in Gods Natural Laws:

Clearly, we are aware that there are many people and entities on the earth that want to deprive us of our human rights so that they can take control over our minds, bodies and consciousness. Each person has the power within to declare that it is you alone, not the human aggressor or NAA, who is in charge of your life and the direction of your consciousness. By affirming and focusing on our human rights, you help to empower yourself to be stronger to deflect these kinds of manipulating negative forces when they surface. Stay calm and learn how to command your space while taking in the basic rights of your human being. This defends the strength of personal energetic boundaries that you have placed to respect your basic human rights and love yourself, even when facing negativity from aggressors that bully to push through your personal space and attempt to take control over your body and consciousness.  Affirming your basic human rights while commanding your space,  will bring the higher protection of the Universal Laws to act upon your life.