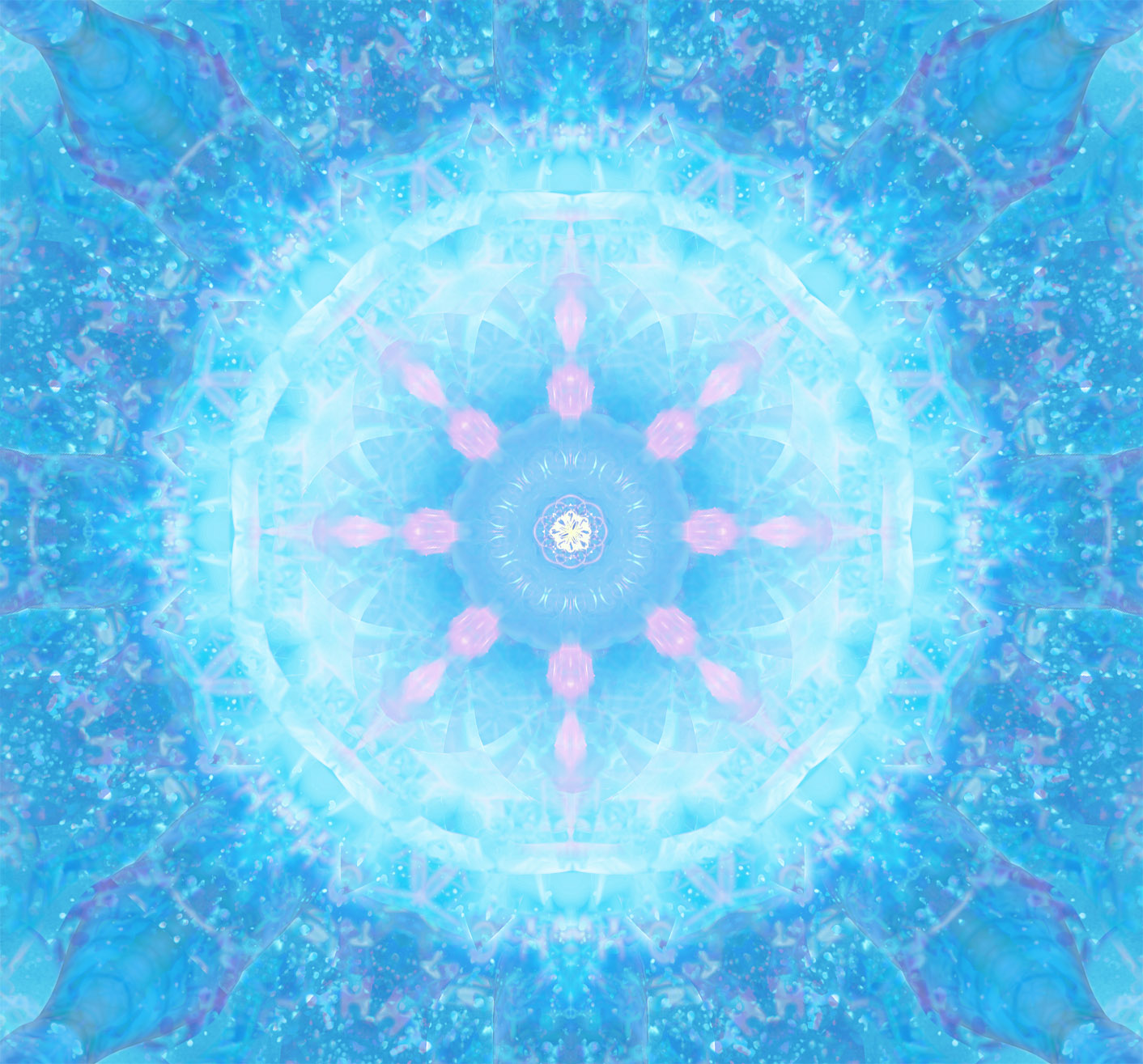 For centuries the NAA have developed and exploited multidimensional occult practices through reversal creation code for the purpose of mind control and Social Engineering, in order to harvest negative emotional energy or energetic Loosh from the inhabitants of planet earth. Much of these occult practices can be classified as satanic ritual abuse and Black Magic and are under the direct aid of the NAA to all that use these methods for gaining power and control over others. The exploitation of planet earth as a harvestable energy source for hidden extradimensional nonhuman entities has created the conditions of worldwide consciousness enslavement, which led to the gross Abuses of Power made against the human species, without their consent and explicit awareness. Energy is recognized as the key to all activity on the earth and by controlling the world’s energy supply, there is absolute control given to those who have harnessed it for their agendas of world slavery. If the methods of harnessing the energy and the real agendas are kept secret, those people easily become the Controllers of some industry or domain and are able to use that power to keep enforcing the Slave Mentality in the masses.

The much sought after spiritual energy on planet earth is contained in the multidimensional layers of the consciousness fields that comprise the entire earth’s energy body or lightbody. Every inhabitant of planet earth has an energetic interface in which their spiritual bodies connect into these same multidimensional layers, that make up the systems of electromagnetic fields in the earth. The human body functions like a nerve cell of the planet, connected with all the other nerve cells that exist together within the planetary body. A nerve cell is an electrically excitable cell that receives, processes and transmits information through electrical and chemical signals into neural networks. Similar to bundles of nerve cells in an individual body, all human bodies are connected to each other and form massive neural networks that runs an immense amount of electromagnetic energy and intelligent information into the earth body. This consciousness energy is intelligent information recorded in the planetary brain and its complex neurological system, which is the planetary grid network referred to as Ley Lines and Axiatonal Lines.

So when hidden technology is used for harvesting energy and intelligent instruction sets from planet earth’s grid network, the collective consciousness energy that is being produced from the individual soul-spiritual layers is also being drained from the human body, along with the energy quanta that exists within the planetary body itself. All the kingdoms of nature are living things that also produce an enormous collective energy supply in the planet, which is also controlled and suppressed from becoming common knowledge. Electromagnetic energy is absorbed or emitted in distinct packets that contain intelligent consciousness information or is distributed through energy quanta in the earth. The loss of the available consciousness energy on the planet manifests as a system of entropy for all inhabitants, skimming creative life force off the top to be taken elsewhere. This is what makes a system break down, fall apart, instigate chaos, breed diseases and function far less efficiently, which is another strategic method for setting the conditions of world slavery. Additionally, entropic systems are continually propagated by the NAA to steal the natural energy produced by the individual to be distributed into the larger harvesting structures. These structures direct the energy for the explicit use of other controlling entities, both human and nonhuman, working the long-term enslavement agendas. Similar to a pyramidal hierarchy where all energy resources generated are funneled from the bottom tiers up into the top tiers for their personal benefit, energy is extracted without those on the bottom comprehending how much of their personal energy or valuable currency is being taken by those at the top.

Reversal Networks are designed to invert systems of energy within any structure for the purpose of redistribution, in order to siphon energy. As a result of the worldwide system inversion, these reversals impact everything that we see, every structure that we interact with on the material plane. Much of what we can observe in the physical world can appear as the opposite of what it really is. Energy does not lie, so we must go back to the core purpose or intention and its energetic signature. We refer to people, things and structures that appear to be the opposite of what they really are, as Imposters.

Reversal networks are collecting life force from the collective fields of all earth inhabitants and producing more subtle black forces and miasma. The much sought after spiritual energy contained in these fields is called energetic Loosh by the cabals. In this context, loosh is referred to as the emotional energy radiated by animals and humans when feeling threatened, harmed or being killed, that results in the traumatizing pain and suffering that is experienced and recorded in the body, mind and soul. For centuries the NAA have developed and exploited multidimensional occult practices through reversal creation code. This has been given to secret societies and institutions for the purpose of Mind Control and Social Engineering, in order to harvest Negative Emotional Energy or loosh from the masses.

With the current acceleration of the electronic era, which promotes transhumanism and an array of Artificial intelligence technologies both overtly and covertly, the exploitation to extract negative emotional energy from humanity is at an all-time high. Our planet is being deluged with negative mind control programming and AI broadcasts that target the negative Ego Filters that have infiltrated every fiber of society. This is in order to elicit extremely negative emotions and painful trauma from the constant bombardment of harmful images, behaviors and actions. These programs encourage cruelty, brutality, and violence, which are being massively super-imposed upon humanity and the earthly kingdoms at this time. Extremely charged negative emotional energy, such as that achieved during Satanic Ritual Abuse, contains hormonal adrenalin cascades that course throughout the cellular energy within the human body, blood and brain. Under such intense extremes of painful suffering, the blood and flesh becomes charged with heightened molecular content, which is highly prized by negative aliens and satanic forces. This is why they delight in the torture, suicide and killing of human beings, especially the innocent souls unable to protect themselves, like children.

When we can understand how emotional energy or loosh is being harvested from people and living things enduring extreme pain, we can easily connect the dots. Now it makes sense as to the reasons why this extreme pain, fear and death are mass marketed and profited from in order to continue to increase the suffering in the world. When we have this higher knowledge, we can make a choice to do whatever we can to stop feeding into these reversals that cause fragmentation and spiritual disconnection.

The harvesting of genetic material and consciousness energy is the most valuable type of currency and is used as a medium of exchange by more advanced cultures than what we have currently inherited through the dark age of the NAA invasion. One should be aware that on many other planets monetary systems such as ours do not exist. For the invading species to continue to harvest collective loosh and access the planetary consciousness energy supply without further resistance, humanity has been groomed to ignore genetics and consciousness access as a valuable currency and to focus instead only on an imaginary money supply that is completely controlled and manipulated. Humans are taught to worship the money supply as their primary identification with material success, power and personal fulfillment, as this mind control program to seek power through money has been explicitly designed by the Controllers as a hidden enslavement tool, as well as a method to siphon consciousness energy.