The term “extra-dimensional” was recently incorporated in addition to the term “multi-dimensional” to better describe the source of reptilian invasion that this planet has been subjected to. Many people when at various stages of considering this terminology in regards to learning about the exopolitic agendas, such as the negative alien agenda, have a very challenging time mentally comprehending how the invasion transpired. In the earlier stages of being introduced to the Negative Alien Agenda, even people that are very familiar and comfortable with the UFO and ET movement, have di 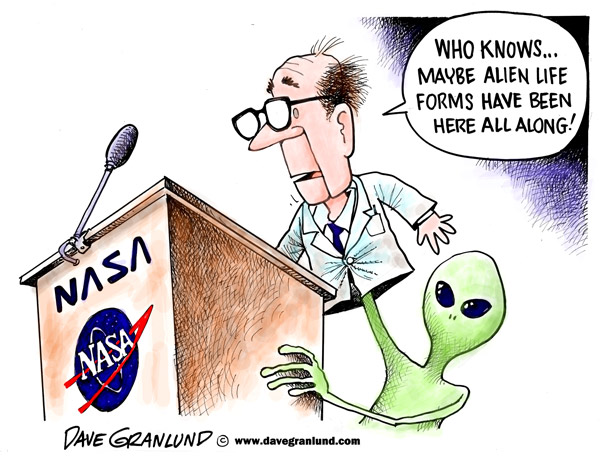 fficulty grounding this fact as a convincing reality into what the control mechanism on earth actually means. The majority are still not seeing the underlying mechanism controlling the global elite, and believe that atrocities are related to human error and human cause and effect. This is partially accurate, and heavily misunderstood in the New Age population.  Most people when getting introduced to the idea of the Negative Alien Agenda, will then ask the question, “Well, if we have been infiltrated or invaded, if our government is controlled by an alien force, why can't I see it with my visible sight? Where is it?” Because people are highly programmed and mind controlled, it is a difficult process for the brain pattern to learn how to see the blaring signs hidden in plain sight, everywhere in human society. Human beings have adopted and progressed into an alien or anti-human society, and have been tricked into believing it is organic, based on human free will and self-determination.  It absolutely is not.

As a means to explain and understand the Negative Alien Agenda, these entities and the forces they incorporate are Extra Dimensional, meaning not sourcing from our visible light spectrum. Most people have a hard time grasping that concept, as what they cannot see in visible light, through their eyesight, they have a hard time understanding. Its state of existence is beyond the 3rd dimension.

Negative Aliens operate in and from extra-dimensional realities. They are sourcing their control from outside the visible light spectrum, and controlling what humans can see through holographic inserts and other technologies. They direct these forces of control, enslavement and technology, to serve their parasitic nature and build their replicates.  As we know they are bullies, elitists and war strategists, as their main concern is to rule over others who will then serve them.

NA’s operate extra dimensionally to control matter in this dimension. Most of them are not able to physically occupy a body in this space/time. If they do, it’s for very short periods with precise measurements. Humans do OCCUPY this space, yet are not aware of forces controlling them extra-dimensionally.  Humans and these Aliens both simultaneous exist multi-dimensionally, the capacity to exist in multiple spaces of time, except many humans still have the god spark which allows them to connect to organic timelines and not the replicated timelines of which the NA’s are forced to live in. Which means their capacity of multidimensionality is inferior to humans, based on the genetic template. They hate us for knowing that and even saying that, and tell themselves it is not true, but it is true. They say they created us and its hogwash. They genetically messed with us, that is hardly an manifest creation. They desire to destroy that capacity of god spark attainment and organic timelines, which they cannot access, and have been working that agenda for 10,000 years specifically.

"Let us touch the dying, the poor, the lonely and the unwanted according to the graces we have received and let us not be ashamed or slow to do the humble work." ~Mother Teresa 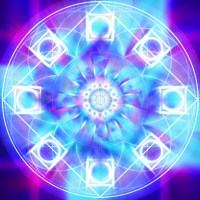