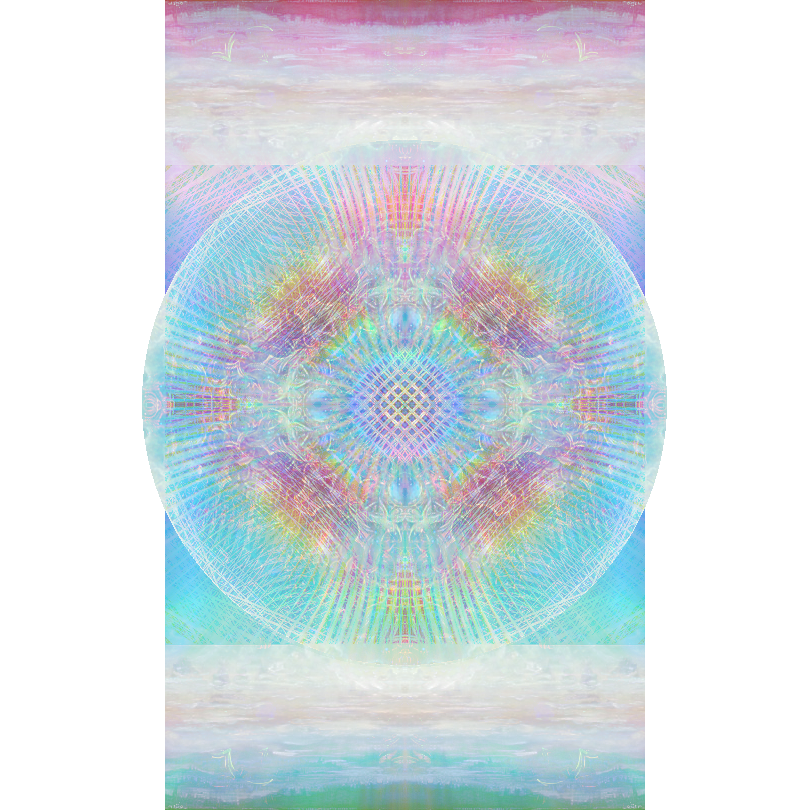 Given the knowledge of the sacred nature of human sexual organs that are portals of consciousness into the Lightbody, along with the Archontic Deception Strategy of Sexual Misery programming, it is important to be aware of why the earth has so many corrupt leaders and predatorial people using sexual scams to exert control over others. This is a common power abuse and shaming tactic that is used by the False King of Tyranny archetype, especially in the profile of a sexual predator, those that prey on the vulnerable and naive in order to feed the inner black hole created from their addictions by sucking other people's sexual energy.

What is a sexual scam? A dishonest, charismatic or predatorial approach to manipulate sexuality with the intentional use of false promises, ambiguous words, and body language that hide the truth of their deception from their target, the real motivation and intended actions remain hidden from the person they are seducing into some kind of sexual scam.

The NAA and related entities are very good at exploiting people's weaknesses through methods of exerting power, control and corruption, thus, the first priority will be the set up of the predator to swindle people out of their sexual energies and personal power. The NAA covets humanities sexual energy and a lot of effort is made to set up corrupt leaders that are given power over others that have deep dysfunctions entwined with inherent emotional-sexual problems, so these character defects can be exploited in order to take advantage of their subordinate group or followers. This is entirely too common in the spiritual, new age, human improvement and expert-guru-yoga industries. Inevitably, some attractive hotshot with silver tongued charisma and a little knowledge becomes a dark portal of power and corruption and starts manipulating to having sex with multiple followers, instigating group sex or starts marketing some advanced sexual classes.

The template is repetitive and predictable, the cookie cutter version of the Sexual Misery program harvesting Loosh and leaving a trail of pain and sorrow, courtesy of the NAA.

We all have seen it so many times, so stay away from any person in leadership or organization that uses Emotional Manipulation, Seduction, or ambiguity, makes unwanted sexual advances, and wants you to take your clothes off in front of them. This is not sacred or advanced sexuality. This is a person attempting to abuse his perception of control and power to get you to be submissive to their agenda and to take advantage of vulnerable or young people. Many times it is a method to bind your sexual organs and create sexual Trauma, which is directly connected to the Moloch or Asmoday signature. Generally, this is a type of untrustworthy, unethical person who is abusing his or her power over others and actually enjoys controlling other people, as they are being manipulated by an entity that is attached through a dark portal. When alone with someone who is considered a leader, such as in a classroom or workshop scenario, and especially when sexuality is made into the topic, be mindful of a few guidelines:

The sharing of fluids between two people creates a spiritual bond or cord of energy that cannot be broken energetically, unless made aware of, cleared of the emotional conflict and transmuted. So psychological bonds may be broken once a serious relationship has ended, however the spiritual energetic cord still continues to exist. These cords are like electrical wires with energy passing back and forth through them, the power of them is based upon the depth and intensity of the emotional and sexual connection. It is also important to understand that the thoughts and emotions held or the state of consciousness that you are holding when you are having sex is what you are implanting into your partner. Naturally being in love, holding loving thoughts with the desire to serve your partner is the goal when you are energetically blending at this level with another being. The incredible emotional impact of love as a force shared and blended in a soul union can burn off Miasma and even contribute an amazing force of transformation for others. Understanding these karmic bonds you create with people every time you have a sexual interaction surely creates the need for more Discernment in one’s choices for a partner.

There is nothing to be ashamed of that is inherently a part of our human biology or human sexuality. Yet, shifting into a responsible perspective of advanced sacred sexuality brings unconditional love, respect and gives dignity to our sexual energies. They are valuable and worthy of unconditional love. We want to share this intimate part of ourselves with people that we love, people that are trustworthy and who respect our bodies as a spiritual and divine vessel.