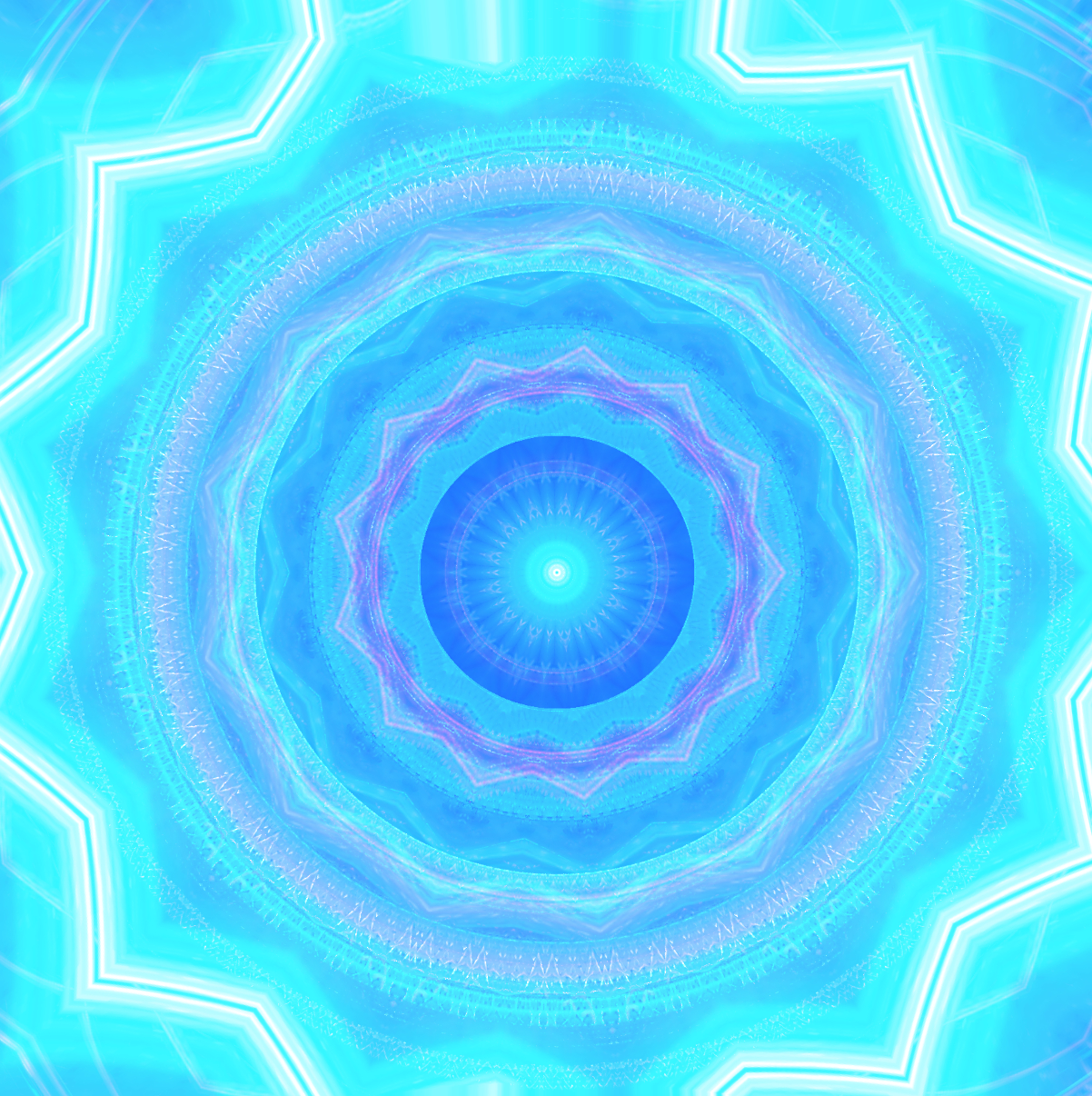 This is a repost of my blog from five years ago, which feels pertinent to share again at this time. There are more people waking up to know about the terrible truth of human trafficking and child satanic ritual abuse that has been rife in our government, economic structures and hollywood productions. The children of this earth have a lot to contend with and need spiritually mature adults around them such as parents, teachers and counselors to help guide them through the incredible maze of confusion and interference that they are being exposed to. The fourth strategy of the NAA enforcement of the Archontic Deception Strategy is Child Abuse and Child Sacrifice, with an emphasis on child sexual abuse. For this reason it is very important to teach your child, when age appropriate, to know their genital area is sacred to them, and to protect their sexual organs and sexual energy from predators. There is an aggressive targeting towards toddlers and school age children that are being groomed to be open about sexual activity through children's toys, cartoons and assorted media. Many children grow into adults without parents to teach them this vital lesson. We must help our children grow to learn that no one should access their genitals but them, and they should be in control of every aspect of their sexuality in order to respect their own body without shame or guilt.

Therefore, it is extremely important that any adult with a functioning brain and heart that cares about the welfare of human children, be made aware of this most disturbing Archontic Deception Strategy, which is to specifically target human children for a range of NAA related bio-warfare strategies, such as:

This is a huge topic that I have talked about mostly to deaf ears and closed eyes over the years, and in the past, its gotten me some vicious attacks by humans and nonhumans. Many people do not want to listen or understand this pedophile reality on the earth, and the challenge is to find words that people will be able to process to understand what this actually means, when the words are being spoken and transmitted. There is a massive mind control and mind slide and Consciousness Sweep regarding having sex with children and raping children that they broadcast into the earth to get people to abuse children this way. So when I talk about this topic, most 3D people that have not cleared their Negative Ego or Holographic Inserts, will be mind slided and hear something differently, or they get very angry or hostile. It is critical for all of us on the earth understand that child porn and child sex is the Holy Grail of the NAA and Satanics, and disseminating this information has to be done very carefully, as this discussion and investigation will dump a payload of satanic aggression and death targeting like no other topic.

Recent events have made an opening where more groups of people that have been asleep to this disturbing issue are starting to see it, and the wake up call to see the child abuse and child sex rings is rippling into the Collective Consciousness. Current events are bringing the opportunity for more people on this earth to wake up to the massive global slavery that has on and off planet infrastructure supporting human child sex and Human Trafficking that hands them to these Interdimensional vampires.

What I suggest is that we make the effort to clear out our own Pain Body, in so that we can see this pain in our children and abused adults with more accuracy and clarity. We are not productive to anyone if we lose control over ourselves, get hostile to others, shut down or freak out about this horrific topic by running away from it. This absolutely must be dealt with, and the only way is to become spiritually mature and be willing to look at it calmly, because the structure itself has many tentacles. It must be dismantled and as well at some point, the NAA have to be identified as the main culprits perpetrating the entire Child Sexual Abuse mind control programming and human sexual slavery system. Any person that thinks a mere few humans will go to jail for this crime, and that these smaller groups are actually in power behind the global pedo rings, is not aware of how massive this network is that feeds into the larger off planet agenda. We must understand the larger agenda in order to be most effective, as all of the controlled mainstream news outlets and surface organizations run by the cabal operatives will DO NOTHING. They will only report these crimes in small incidences to downplay the massive agendas, or if it happens to defame a person's character when it serves another propaganda agenda, like getting rid of someone in power who is not performing for the cabal. Or they frame people with this accusation by planting evidence when they are actually innocent, like UFO experiencers, so they can shut that person up and put them in jail.

When I refer to Satanic Agenda, it is always synonymous with how pedophilia is being hidden and carried out. Satanism in the highest order needs and uses all forms of sexual ritual/blood sacrifice with children in order to steal the child's Soul energy, it is how they maintain control over this reality.

Why they have targeted school age children for after school Satanic classes is no accident, as this is a clear attack being made against children to groom them for mainstream satanism and promote it as an evidence based intellectual philosophy. These people have been mind controlled into atheism and have no idea of the spiritual reality of which this earth is enduring.

The Archontic Deception Strategy is the general blueprint of mind control of the Satanics- NAA in which they use to commit their crimes. Please study it so you can identify it working in the mass media.

The advanced level of AD Behaviors is that which is the realm of the Satanic Ritual Abusers (SRA), this level is in the caste system of Satanic priesthood which is propagated by the Orion Group. These people and entities actually value the killing of children and believe in the necessity of child sacrifice killings if they can get away with it without prosecution. Their most sick mind believes that the blood of a child is the most pure, and they can extract vital essence and power from the blood sacrifice. When they want more power for material success or something to gain, or there is something to cleanse, they believe to cleanse it with a child’s blood. Some of them get severely addicted to the consumption of adrenochrome or hormonal secretions in the blood sacrifice, generating terrible withdrawls when they don't have access to get it. Most commonly they will abduct a child or a satanic family will give up their child to satanic ritual holidays. Orphanages and refugees are frequently pillaged for this reason. This is the most unbelievable act to the sane mind and loving heart, yet, we must know this exists in huge numbers to begin to protect the children of the earth from this spiritual sickness. Most commonly the children of extremely underprivileged and poor people are either used this way in ritual, or will be made a sexual slave or prostitute to serve a satanic group of individuals. Child genital mutilation, child sex slavery, child porn, kill rooms and live sex with children on the internet is a billion dollar booming business. This is highly disturbing as we can see no one in government will talk about this openly and share truthful statistics with the public. For the first time, we have written evidence that the United States has an presidential administration that has stated through executive orders that they are dedicated to end human trafficking. We have to ask who is benefiting from having sex with our children? It’s not human.

Many beautiful and courageous people are awakening and starting to speak out about the hidden pedophilia network. These are prayers being answered, as it will take more of humanity to awaken to these crimes against humanity in order to finally put a stop to it. I'd like to suggest the wonderful work of John Paul Rice, who speaks candidly and accurately about the pedo network infiltrated in Hollywood. His link is on bitchute here.

Thank you for your patience in this topic, and know we are all in this together. The stronger and clearer we are spiritually, the more we can be of service this way. It's up to us.