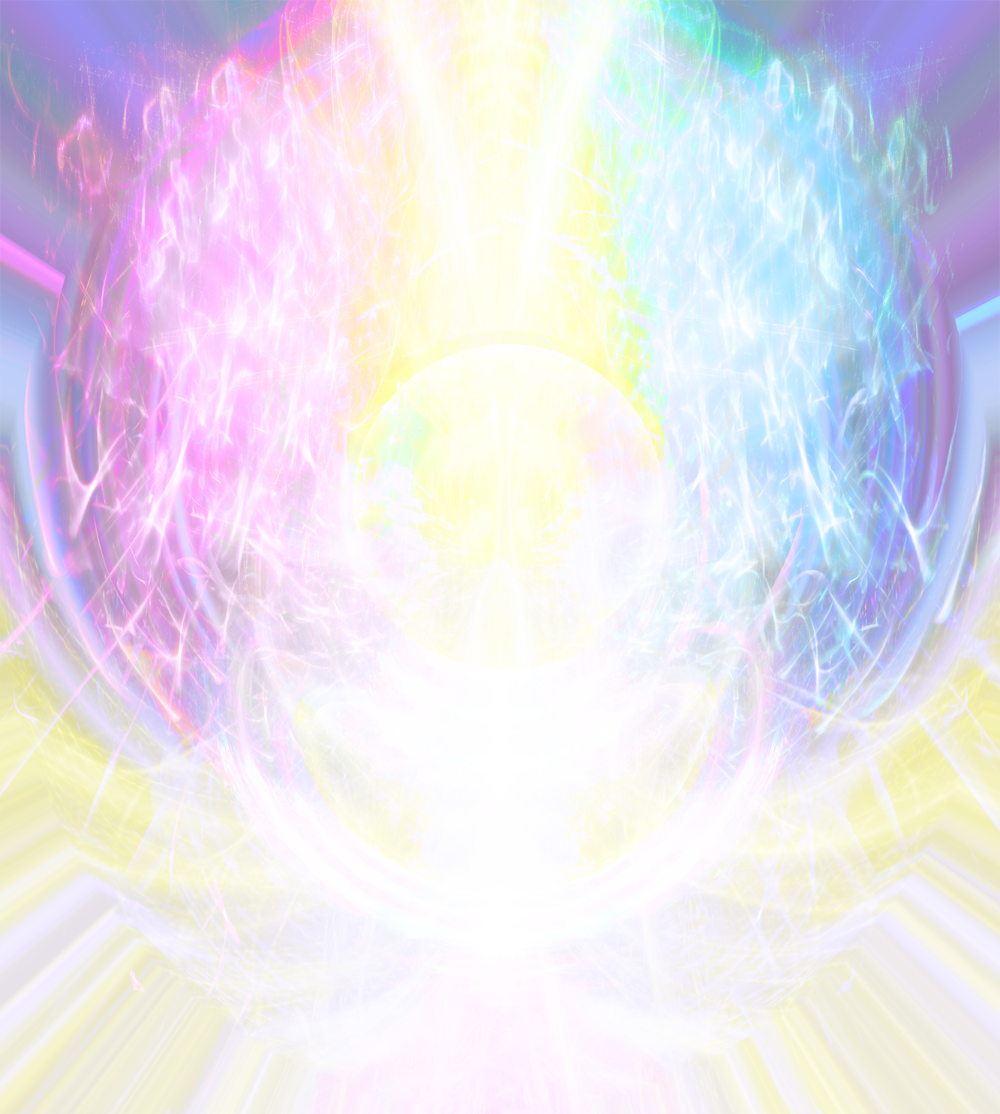 Things are not at all what they seem to be. The outer world is a cartoonish reality of astral shadows playing magic tricks with smoke and mirrors, so that all we can see on the external is an exaggerated caricature of the collective delusions based upon the false reality narrative of criminal psychopaths. This outer reality of the mainstream controlled narrative is now crumbling and in a free fall.

Therefore, the Guardian Host Christos families are on schedule with supporting humanity with the unfolding liberation of the planet in which the timeline of disclosure will be revealed through the increased public awareness of those committing crimes against humanity. If you are not on the front lines then it is your job to stay calm, help others stay calm,  and to go deep within to connect directly with your inner guidance and surrender to your highest expression and highest power - give all you are to serve God source.  The Solar Rishi have returned to this earth.

The entire Universal Time Matrix, our Milky Way system has shifted into the higher frequency domain of the non-dimensionalized Cosmic layers of the God Source field as an Ascension Host failsafe plan. The expansion into these three new bands of Cosmic God Source field creation allow for the return of the Solar Rishi, the first triad of light manifestation that make up the Universal Trinity. The Universal Solar Rishi are the Threefold Founder Flame gestalt consciousness that exist in pre-matter and are that which all biological forms have been created in the Harmonic Universes. Recently, during the next stages of the planetary ascension cycle, the Solar Rishi have begun their descent from the pre-matter layers and into the core of creation which links into the dimensions of the matter worlds.

The return of the Solar Rishi into the matter worlds is a significant event which has generated massive impacts to the timeline architecture of this reality, bringing structural changes and ripples of deep cellular transformation to the individual, collective consciousness and entire planetary sphere. During this phase the planetary architecture has entered into the Solar Rishi matrix spiritual initiation, the Kee Ra Sha tri-wave braided communication. Approximately by the end of this year, the Solar Rishi matrix will have braided themselves and anchored the entire Rishic matrix into the planetary staff for the purpose of the Universal Trinity integration within the organic timeline of this matter realm.

Whenever we individually or collectively undergo a major spiritual initiation into the higher dimensional frequencies of light and sound, simultaneously the transmission of these higher frequencies into the in-between spaces will flush to the surface the darkest aspects through its many hidden facets of shadow. The Universal Shadow body holds the incredibly painful traumatic wounds experienced by the collective consciousness that resulted in disconnection with the eternal God source fields. The Shadow Selves form into larger gestalt of dark consciousness bodies which are shaped into an organizing principle which is based in the total absence of light, and these dark forces have descended even further through the abuse of inorganic technology and AI systems. The extensive and advanced use of AI by these races to gain sophisticated psi-based intelligence and prolong lifespans, has assimilated many of these shadow creatures into fully inorganic AI creatures, which further animates the shadow bodies that it finds into use for Alien Machinery weaponry.

Who are the Solar Rishi?

The Solar Rishi are the first triad of light manifestations that make the Universal Trinity, that are projected from the Emerald Order and Blue Flame, Gold Order and Gold Flame, and Amethyst Order and Violet Flame from the God Source field, the Threefold Founder Flame or Cosmic Trinity.

The first light manifestation of the Emerald Order are Solar Rishi Blue Ray orders of Elohim and Oraphim that direct support to the Guardian Founder Races in the lower Harmonic Universe and are supporting GSF liberation and the continued spiritual evolution of humanity towards Ascension and the Law of One. The Emerald Order of Elohim seeded the Anuhazi Feline Elohim races through the Lyran 12th Stargate in the fourth harmonic universe, on Aramatena.

The second light manifestation of the Gold Order are Gold Ray orders of Seraphim, Cerez Avian bird people and Aeithan lines are the Solar Rishi which incarnated in the fourth harmonic universe on Lyra-Vega through the 10th Universal Stargate.

The third light manifestation of the Amethyst Order are Violet Ray orders of Solar Rishi comprised of Cetacean, Avian Pegasus people, and aquatic Braharama seeded in the fourth harmonic universe on Lyra-Aveyon through Universal Stargate 11.

The Trinity of the Emerald Order, Gold Order and Amethyst Order incarnations seeded in the fourth Harmonic Universe in the Lyran Matrix are known as the Royal Houses.

The Solar Rishi Founders are manifesting themselves into dimensionalization, this is the first time they could fully return into the time matrix of our realm from the core of creation and the fifth harmonic universe.

For human beings, these consciousness bodies exist throughout the densities and are aspects of the higher self and Lightbody. These aspects are called the Stations of Identity.

This phase of the Ascension Cycle brings into our reality the corrected vertical spiritual links in the Planetary Staff that are now being connected to the woven braiding of the Solar Rishi Founder Staff. The Founder Staff directly connects into the Universal Trinity of the God Source field allowing the Solar Rishi to use the Founder Staff to begin their return into matter. This means in the spiritual ascension cycle we finally get to meet the Infinite Creator and when it is aligned to our divine timing, we will have our personal meeting similar to the archetypal ‘come to Jesus moment’.

With the Founder Staff, this also means the most massive layers of these creatures that make up the Universal Shadow body are surfacing with the greatest of intensity at this time, this is being made visible to us as the collective shadow selves are surfacing en masse and being experienced in the environment. If we pay attention it becomes clearer every day how to discern individuals and groups that are in the grips of the spirit of the Anti-Christ, and have no idea that these shadow forces attempting to control the world are directly connected to an alien network of AI systems. We begin a new phase in which disclosure and truth will be given to the masses in which the Solar Rishi will ultimately preside over.

May your heart, mind and body be at peace,

"The Arc of the moral universe is long, but it bends towards justice. And at this time of great energetic change, the end of a vibrational age, that Arc is becoming shorter by the hour." ~Martin Luther King