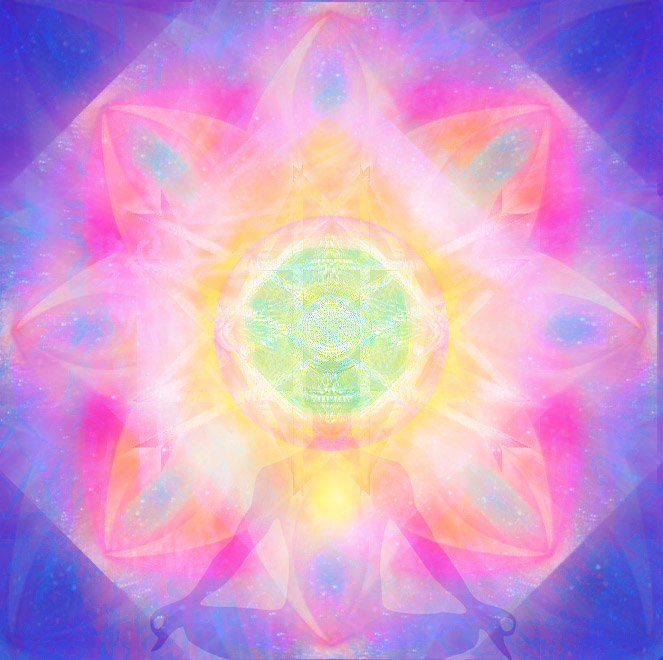 I have compiled the information below as the suggested introduction to gain a context of understanding the consciousness changes that are happening on the planet now. The shift in planetry consciousness is referred to as Spiritual Awakening, Spiritual Ascension, or Expanding Consciousness during the Ascension Cycle which marks the completion of the evolutionary time cycle on the planet earth.  Many more human beings are experiencing an array of paranormal consciousness experiences, regaining other lifetime memories, developing higher sensory perception, perceiving inter-dimensional entities, and having communications with perceived Guardian Angels or Extraterrestrials, as well as multi-dimensional experiences.

As an Ascension Guide I have experienced all of the following experiences myself since my awakening experience began in 1999. I have developed an huge body of work that is based on these direct communications and experiences of my personal spiritual awakening. That Body of work is called Energetic Synthesis and found in the following places on the internet, and my Ascension website : www.energeticsynthesis.com. Please get familiar with the website if you feel called to understand this material.

The Call For Transformation

During these times of great planetary and human evolution, known as the Ascension Cycle, a re-evaluation of our personal priorities, lifestyle and social values are at the forefront for many desiring the knowledge to shift and change their own limiting beliefs and consciousness perceptions. Many of us are living in a deep discontent with our lifestyle, searching to ride the wave of a great change in order to move away from the enslaving nature of the current planetary collective consciousness.

Much of this knowledge has been esoteric and hidden for centuries in many Mystery School teachings and Ancient Wisdom philosophies that carried down this knowledge through certain blood lineages. Basic energetic concepts in comprehending how to access Universal Creative Intelligence forces, the Natural Energetic Laws of Governing Forms, and how one can masterfully direct these energies to influence their experience within the world of matter; have only been allowed to be accessed by a privileged few. The Ascension Cycle requires our participation with ourselves and in order to gain energetic sovereignty in the matter worlds, the commitment to serve one’s spiritual core is what allows one to have access to these previously hidden systems.

This Site was made possible because many people like us do not believe in copyright law, and share their work as open source. The site is represented as an “Information Commons” and exists as an open source educational reference, such as a physical library or online community, which exists to produce, conserve, and preserve information for current and future generations of humanity.