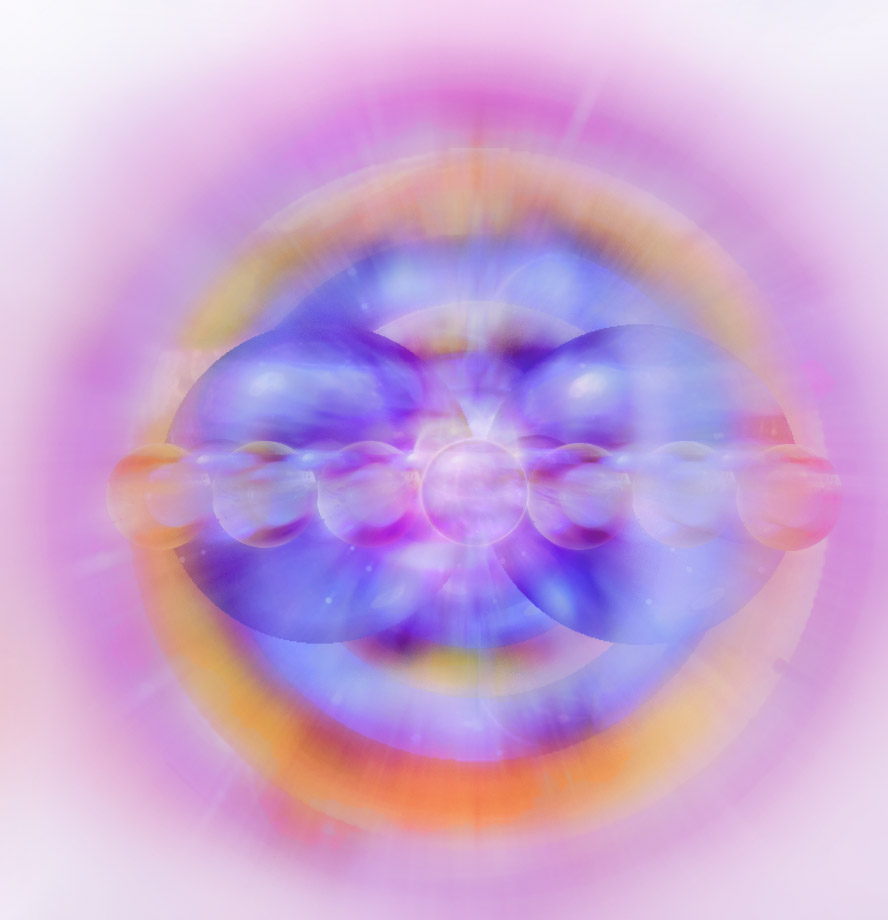 To begin this process one must observe the functions of the mind and discern them in action and intend to return that part of that mind function, or thought back into the internal still point or neutral. As we observe the thought, action or behavior in ourselves externally, we source this as an aspect of our mind that is connected to the internal whole and return that thought to the still point of consciousness inside our heart.In the earlier stages this is the intention and goal of specific meditation to become aware of inner stillness without the mind interfering. Later it is a walking meditation in which every single thought, behavior and activity is witnessed by the Observer Point in the day to day activity. As this skill is developed this becomes possible with little to no effort to remain in the Observer Point. It is at this point a massive leap in higher consciousness and awareness of sentient forms may be experienced.[2]

Tip: Being neutral and relaxed will happen naturally as you gain experience doing HGS energy sessions. Perform these corrections when it’s difficult for you or another person to be in a relaxed state.