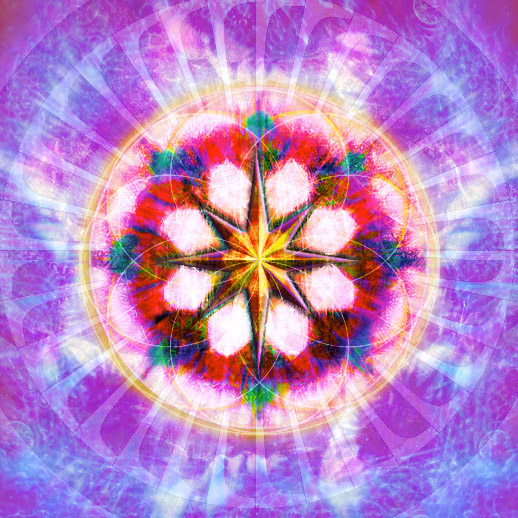 The changing foundation of people’s life during the Ascension Cycle will radically alter people’s perception of reality and their capacity to trust. This is the time for greater discernment and yet, going even deeper to be as the compassionate witness.

Many people are afraid to own up to actual events with factual statements because in the New Age movement, people will react by telling them they are being judgmental. Our goal is in making an accurate assessment of character, to better discern the conditions present, rather than making judgments which assign a good or bad value system. As in the car example, stated factually without bias it is not good or bad that the car is “red”, it just is what it is. To evolve beyond base ego drives and instinctual addictions from controlling our bodies, we must identify the difference between the weak moral characteristics of Imposter Spirit(darkness, deception, ego, etc.) and the strong moral characteristics of the truth spirit (eternal self, transparent, Krystic values).

In the New Age movement, there are evasive manipulation strategies in the “throwing around” of terms that we all recognize and resonate with, such as “unconditional love”, “unity” and “ego does not exist”. Many times these terms are used seductively by forceful personalities looking to forego personal Accountability to actions, to easily continue to promote deceptive belief systems, to gather flocks of admirers or followers and to reinforce self-entitled delusions.

Across the board in every life experience, whether a self-proclaimed “spiritual person”, an ascension guide, a spiritual guru, raw foodie, green earth activist, or banker, lawyer or accountant – whatever the personality; will we find the same common Negative Ego themes potentially present in all human beings.

When we assess situations and discern for trustworthiness, it is wise to look at the personal characteristics of the people involved as well as discern the ethics (virtues) that are highly valued in the organization or group. In most situations, however, when we are talking about a person’s character we are referring to the sum total of his or her moral qualities possibly balanced against his or her imperfections (imbalances). To say a person has a solid moral character does not require that they are perfect; however, it does mean we feel this is a solid person worthy of our trust.

So when we say someone has strong character we are expressing that his or her nature is defined by worthy traits like integrity, courage, and Compassion. People of strong moral character are guided by ethical principles even when it’s physically dangerous or detrimental to their careers, social standing or economic well-being. They do the right thing even when it has a personal cost.

When we cultivate our physical self and personality to be disciplined to build a strong moral character, we are building the physical foundation to be strong enough to house the higher attributes of Christ spirit. If our body and mind is morally weak, it is also physically and energetically weak. These physical and energetic weaknesses translate into low moral character in most humans who are not aware of the Archontic Deception promoted as a value system. Since many humans are not taught to develop strong moral character, the mind and body are increasingly weakened when we are easily made consensual to low morals and low ethical standards. Many people cannot tell the difference between high ethical standard and low ethical standard as they are mind controlled through religion, gurus or other control mechanisms.

This is the exact reason this community is tested continually to strengthen itself through its individual members by determining what they truly place value upon. If together we place our dedication to the strengthening of our group moral character in partnership with the Spirits of Christ, it is very hard to interfere with our influence on the earth. This is our highest expression and inspiration here and is the trusted value system of the Law of One.

Next, I would like to expand on untrustworthy behaviors modeled in people with weak moral character, to comprehend the relationship between low moral character and the Negative Ego, through its main filters; egotism, Narcissism and Psychopathy. The purpose of promoting egotism and narcissism (i.e. alpha male, tyrants) as a positive traits is purposed to maintain low moral character and unethical standards as acceptable characteristic behavior in human beings. This is an Archontic Deception Strategy of which when we can see it working to influence our environment, we can change the course of its direction.