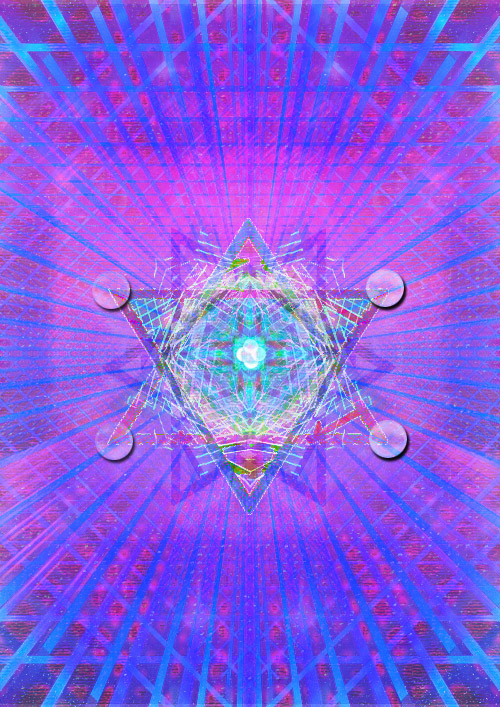 Water has memory. Water Memory is the ability of water to retain memory of substances previously dissolved in it, as well as hold the memory of DNA imprints, and higher consciousness effects. The medium of DNA transmission and its communication is made through exposing DNA structures to water. Electromagnetic transmission of DNA’s genetic information is carried through water, which imprints the base template.

Thus, the high water and electrolytic content within the human body fluids, acts as a highly conductive memory body for all electrical currents, and especially extremely low frequencies (ELF). This makes the human body perfectly capable of DNA transmission through electromagnetic signaling, which allows the Consciousness and body to communicate with many different frequency signals.

Information in a DNA strand is transmitted, via water as its carrier, by electromagnetic emissions that form oscillating DNA signals. DNA sequences can then be captured through their signal, as a specific electromagnetic signal records portions or fragments of the entire DNA pattern, just like taking a snapshot to memorialize it in time. The electromagnetic signal of the DNA pattern acts as the key, which opens encryption to the larger DNA pattern, including unlocking dormant DNA, which also allows for replication of that DNA. Each piece of DNA recombines within the same cell to other pieces for reconstructing the whole DNA sequence.

The DNA replication process technology is known and has been used to experiment with cloning, soul transfer, splicing human DNA with animals, and even in creating Supersoldiers. Replicating DNA through Artificial intelligence technology on future earth and on other planets, has met with extremely destructive impacts. What current science does not know, is that without the unique soul DNA Signal that is key coded into communicating with the planetary DNA, the artificial bodies created through replicated human DNA, will continually fail. This is observed with Biological Drones or Extraterrestrial Biological Entities created to be slave workers. The failure reveals itself through rapid cellular death, diseases, dysfunctions and how easily those bodies, are inhabited by lower spirits or extradimensional entities. Life is only created in the presence of Life, life does not arise from nonliving material, and life force cannot be simulated by Artificial intelligence to animate any thing. Cell cloning results in inferior biology that cannot evolve, ascend or gain consciousness energy, it is an entropic structure doomed to parasitism.