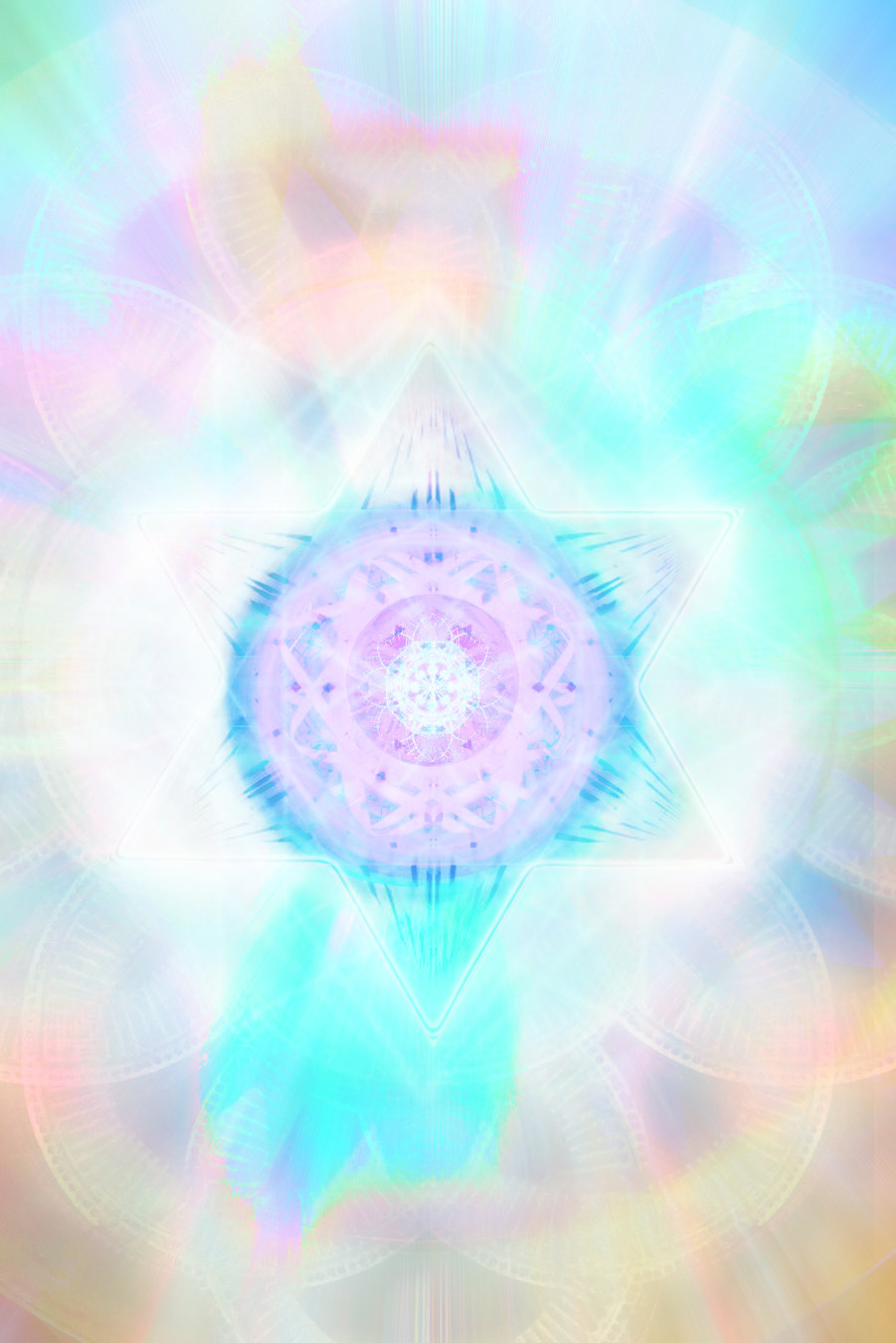 This Transcript is from one of the first sessions we had after we moved from California, that explains the changes happening to the planetary body that is primarily discussing how the lower particle fields were rolling up, and the tributary of energies running on the planetary grid network were sending these currents in the horizontal ley lines, covered with entities and miasma debris, back to the original stargate, or Grual point in the earth for reclamation. In my view, this began the conscious participation with the macrocosmic reconfiguration within planetary chakras, dimensional spaces in the particle fields, and other vortices and dead energy spaces, and recognizing these changes would directly impact human tribes, genetic mutation histories, individual energy centers and body parts, monadic structure and vulnerability to those tribes that had been involved with the 2nd Stargate war over God histories, as well as the connections to splicing human DNA with animals, which is what certain Milab agencies are involved with for various DNA experiments. Many of the people that are violent and aggressive in the world now, have these hybrid animal codes written into their light body to subvert DNA activation, thus making them prone to anger, irritation and forms of violence. A few 2nd tribers left the community recently. It is long, so I have put a summation of key points here: